Before you say we're reaching, the company said they did it on purpose, ok? 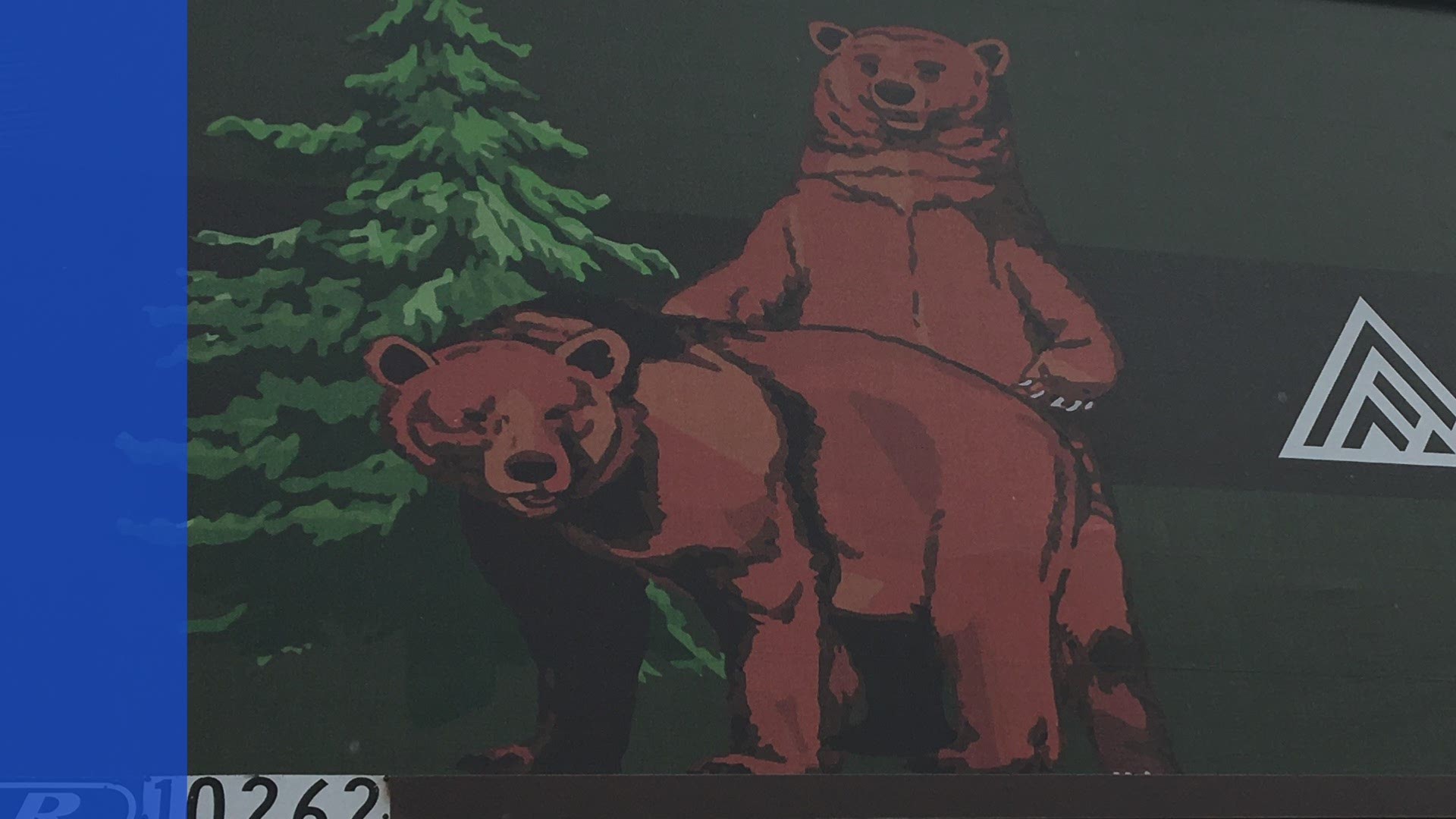 SPOKANE, Wash. – A billboard in downtown Spokane is turning some heads this week.

The Great PNW posted a new billboard with two bears - errrrr - in a certain state of nature right downtown on Washington and 1st Ave.

The Great PNW - we can “Bearly” contain ourselves from r/Spokane

Naturally, we decided to investigate this hard hitting news story...We spoke briefly with the owner of The Great PNW, Joel Barbour, who laughed and said it was on purpose. He later sent us a statement:

“It’s all in fun, just trying to make people smile."

Shane Griffiths posted a gif to let us know that no one cares.

No One Cares GIF from Noonecares GIFs

The Great PNW is a popular local clothing brand based in Spokane. They produce shirts, hats, and sweatshirts among other items that celebrate the Pacific Northwest. 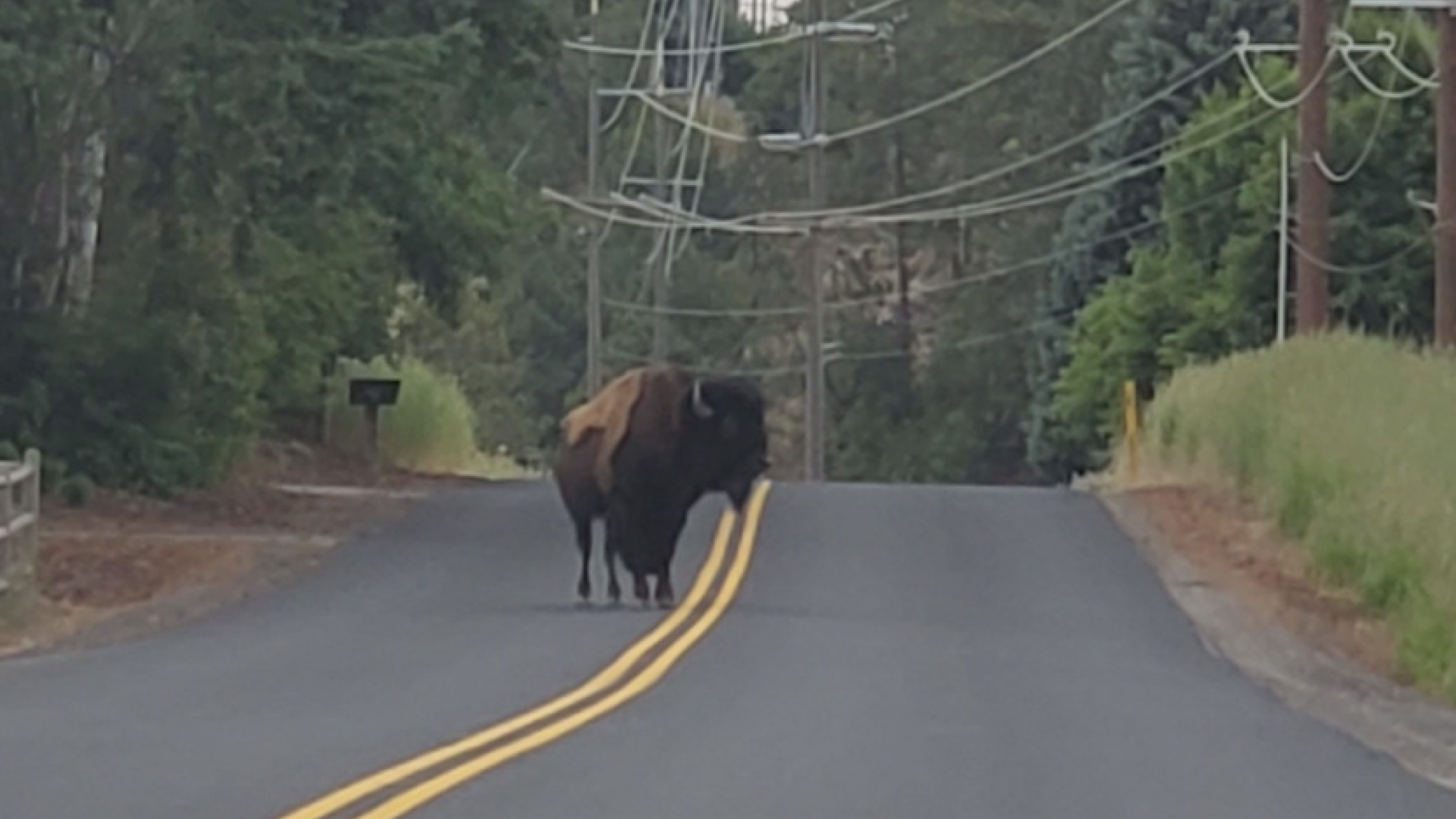