VERIFY: The Washington-Idaho border is open

While some people have said on social media that the Washington-Idaho border is closing due to coronavirus fears, the Idaho State Police has called this false. 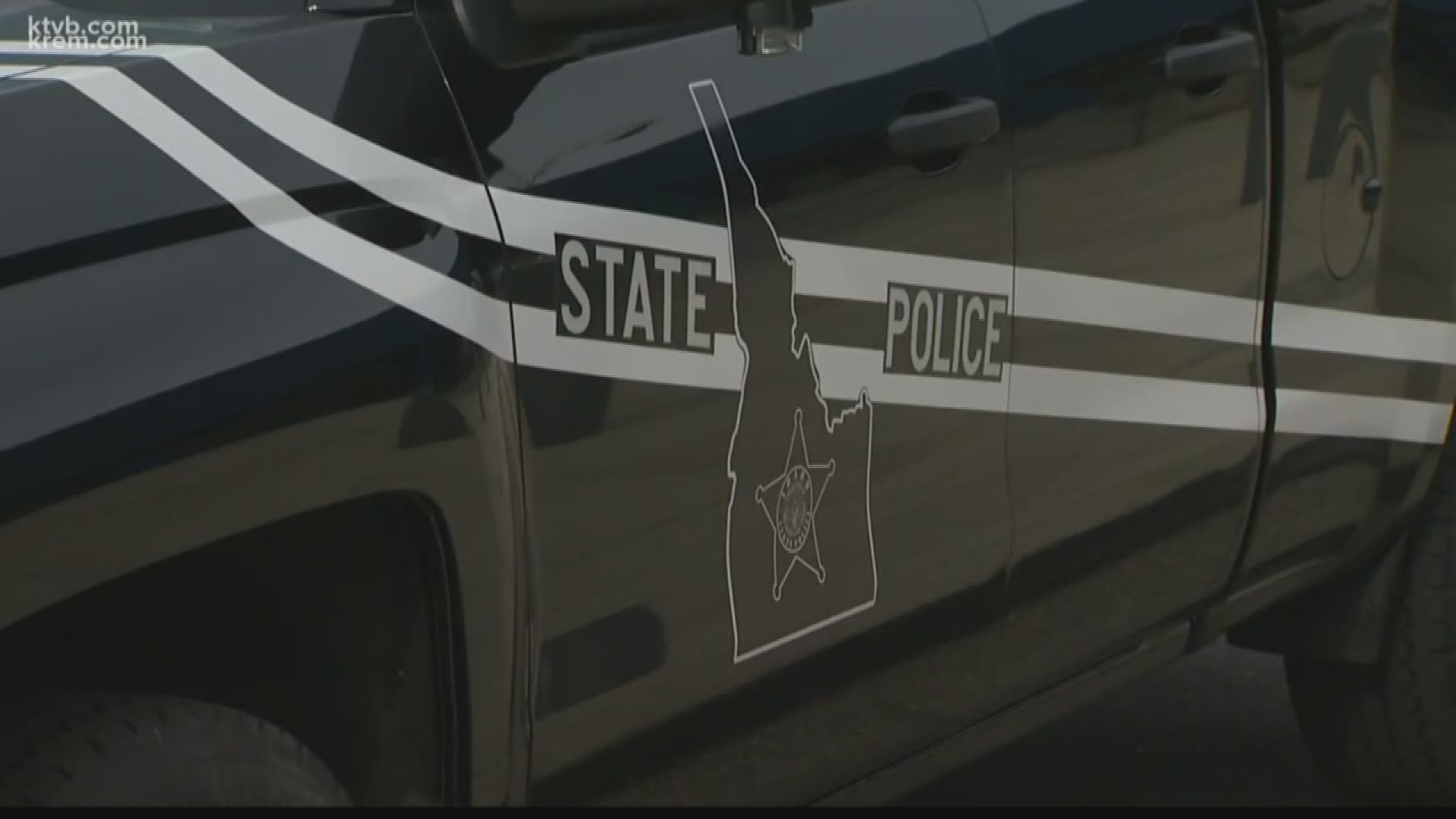 SPOKANE, Wash. — A lot of claims have been made about the measures being taken to stop the spread of coronavirus, also known as COVID-19.

Currently in Washington alone, there have been 904 positive cases of coronavirus, with 48 deaths in the state. In total, 11,582 people have tested negative in the state.

One claim that has received a lot of attention on social media is that the Washington-Idaho border would be closing as a measure to stop the spread of the virus, as Idaho currently last fewer confirmed cases. This has led many KREM viewers to ask about the validity of the claim.

To verify if this claim was true, the sources we used are the Idaho State Police and Washington Governor Jay Inslee.

In response to questions about the claim, the Idaho State Police District 1 (which serves the northern Idaho panhandle) tweeted on Saturday that the border isn't being closed and it has no plans to close it at this time.

As well as this message from the ISP, Washington Governor Jay Inslee announced more measures on Monday to stop the spread of the virus. He ordered all restaurants, bars, entertainment venues and recreational facilities to close for the rest of March. This includes gyms, theaters, concern venues and other clubs.

However, Inslee hasn't called for the closing of any of Washington's borders as of Monday.

One thing to keep in mind is that Canada has closed its international borders, including the one it shares with Washington. But there are exceptions to this rule, including American citizens still being allowed over the border.

RELATED: List of schools, events closed or canceled in Idaho due to the coronavirus

RELATED: Here are the deaths and cases of coronavirus in Washington state

RELATED: Real-time updates: 48 coronavirus deaths out of 904 cases in Washington