VERIFY: No, HBO's 'Chernobyl' didn't lead to a surge of 'influencers' visiting

Photos posted online claim people with huge social media followings have been making trips out to the site of the Chernobyl disaster since the HBO series aired. 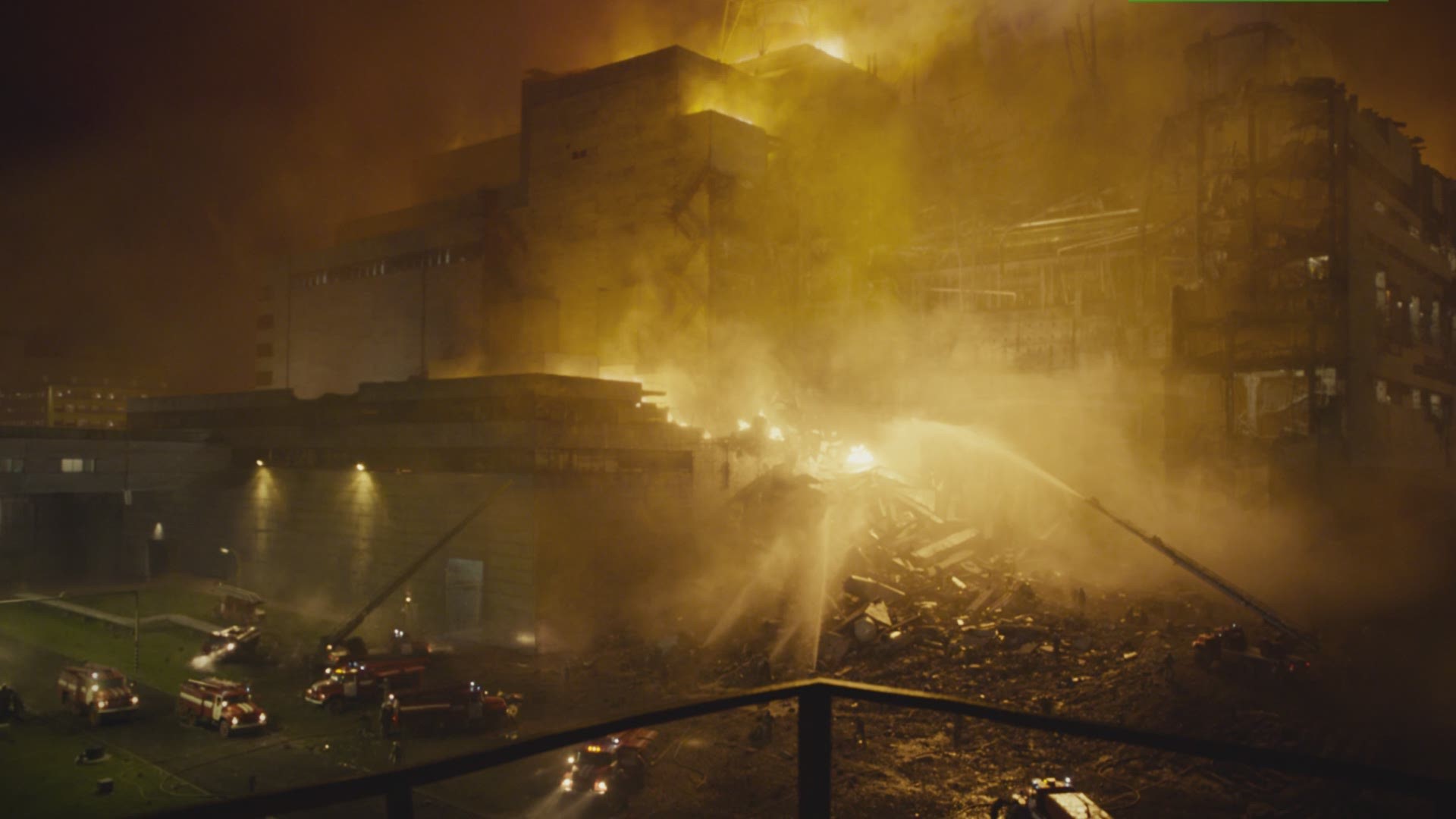 Thirty-three years after the explosion at the Chernobyl nuclear plant changed the course of the world, young Instagram influencers are flocking to the site in Ukraine to take pictures. Or at least that’s what some online claims are saying.

The rumors have been popping up since HBO aired it’s hit miniseries, “Chernobyl.”

The show is a dramatized re-telling of the 1986 explosion and focuses on the investigation and the people who were affected, many of whom died from radiation exposure.

One tweet at the heart of the controversy has about 50,000 likes and has been retweeted by users with millions of followers.

It shows four photos of people taken around Chernobyl and claims “influencers” are “flocking to the site.”

Is this a strange trend following a hit TV show? Or is it a false claim being blown out of proportion?

With a little digging, you find that only one of the photos used in the tweet was posted by an “influencer,” and three of the four had been posted before HBO’s hit show even aired.

One of these photos was posted within the last week and has led to the user to go from about 2,500 followers to 10,000, but there’s no evidence that Instagram "influencers" are flocking to the site.

The first photo in the tweet shows an Instagram post from user Julia Baessler. She appears in a white coat, hard hat and face mask inside a control room at the Chernobyl plant. Baessler is the only Instagram user in these photos with real “influencer” status. As of this article, she had more than 300,000 Instagram followers.

But she didn’t travel to Chernobyl after the HBO show with other influencers. This photo and a few others like it were taken and posted by Baessler in 2018 after getting a special access tour to the facilities.

The photo of a man holding a radiation detecting device? That’s been online in various formats since at least 2010. It’s not related to the recent show.

The picture of a woman leaning on a car is from a private account of a Ukranian woman with less than 600 followers - not exactly an “influencer,” and she’s from the country it happened in.

That leaves the last photo, a woman showing a thong in Pripyat, the town near Chernobyl.

It was posted last week...but at the time, the person posting the photo had less than 2,000 followers. While the account now has more than 10,000 followers, it likely wouldn’t have met criteria for “influencer” status beforehand.

Believe it or not, much of Chernobyl’s facilities and the surrounding areas have been open to the public since 2011.

If you get approved and pass a government checkpoint, the Ukranian government has a list of paths you can take to tour the facility.

There are actually tour companies that take groups in daily.

They do say they’ve seen an uptick in visitors since the HBO show, but there’s no evidence the tours are filled with Instagram influencers.

If you look up #Chernobyl on Instagram, you see the majority of photos are of the historic event, the show or buildings.

Bottom line, while some people on Instagram may be taking photos at Chernobyl to grow their audience, there’s no evidence of a surge of influencers heading to the site and the tweet that sparked this claim used old or misleading photos.

The creator of the miniseries has spoken out on this topic as well, reminding everyone to be respectful if they choose to visit the site.