The two-day Sasquatch Roundup Event featured guest speakers, a VIP dinner and presentations where researchers and explorers could detail their latest research and Bigfoot sightings. 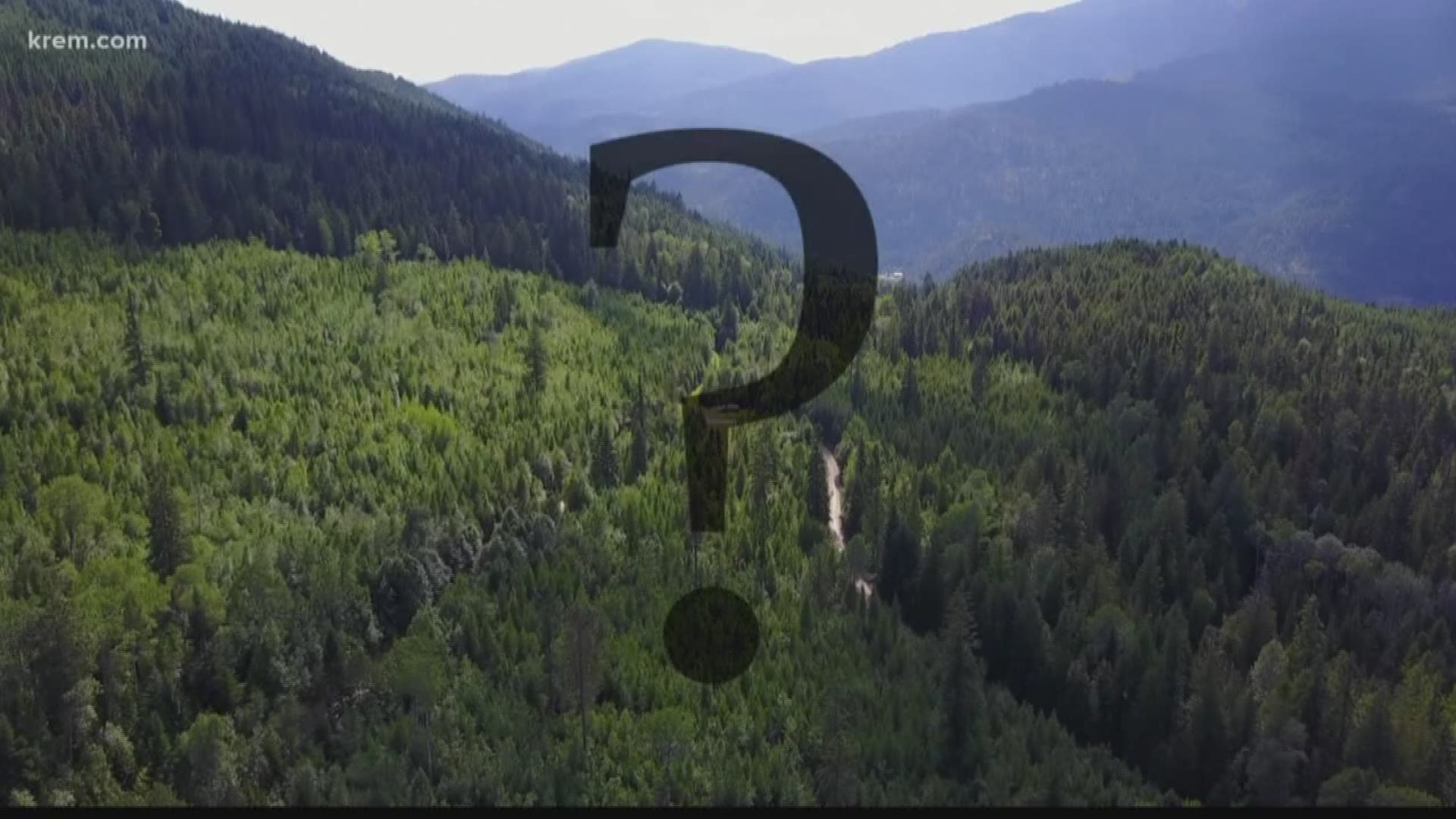 About 50 people gathered at the Mirabeau Park Hotel to share their experiences and what they’ve found in their individual searches for Bigfoot.

The two-day Sasquatch Roundup Event featured guest speakers, a VIP dinner and presentations where researchers and explorers could detail their latest research and Bigfoot sightings.

Stephen Major is the founder of Extreme Expeditions Northwest, an organization dedicated to Sasquatch research and investigations.

After two years of Bigfoot investigations, Major said he came up with the idea for this event to unite people around Spokane who may be doing their own research.

“We've done a number of expeditions, so I wanted bring an event here to share what we've done and bring in some of these other notables that are celebrities within the Bigfoot community so they could share their experiences,” he said.

On Friday and Saturday, explorers at the Roundup event described dangerous treks they’d taken through woods, wild lands and rough terrains all in an effort to see the mystic creature and gather enough evidence to convince others of its existence.

In attendance was Bob Gimlin, a legend among Bigfoot researchers.

Gimlin became fully invested in the search on October 22, 1967, when he and some friends were hiking along Bluff Creek at the Six Rivers National Forest in Northern California.

"We came around the bend in the creek, and the horse I was riding was jumping around,” he said.

He said he saw something approaching not too far from where he was.

"There was a bigfoot standing alongside the creek,” he said. “I rode across the creek and stepped off the horse and stood there with my rifle in my hand. She was taking quite a long stride, so she covered ground quite rapidly.”

He said the creature disappeared from his sight before he could get it on film, but what he saw was enough to convince him that Bigfoot is real.

More than 50 years later, the 87-year-old is still continuing his search for Bigfoot.

“The more we learn about (it), the better off we’re going to be,” he said.