This is not the first time Washington senators have backed a bill to end daylight saving time. 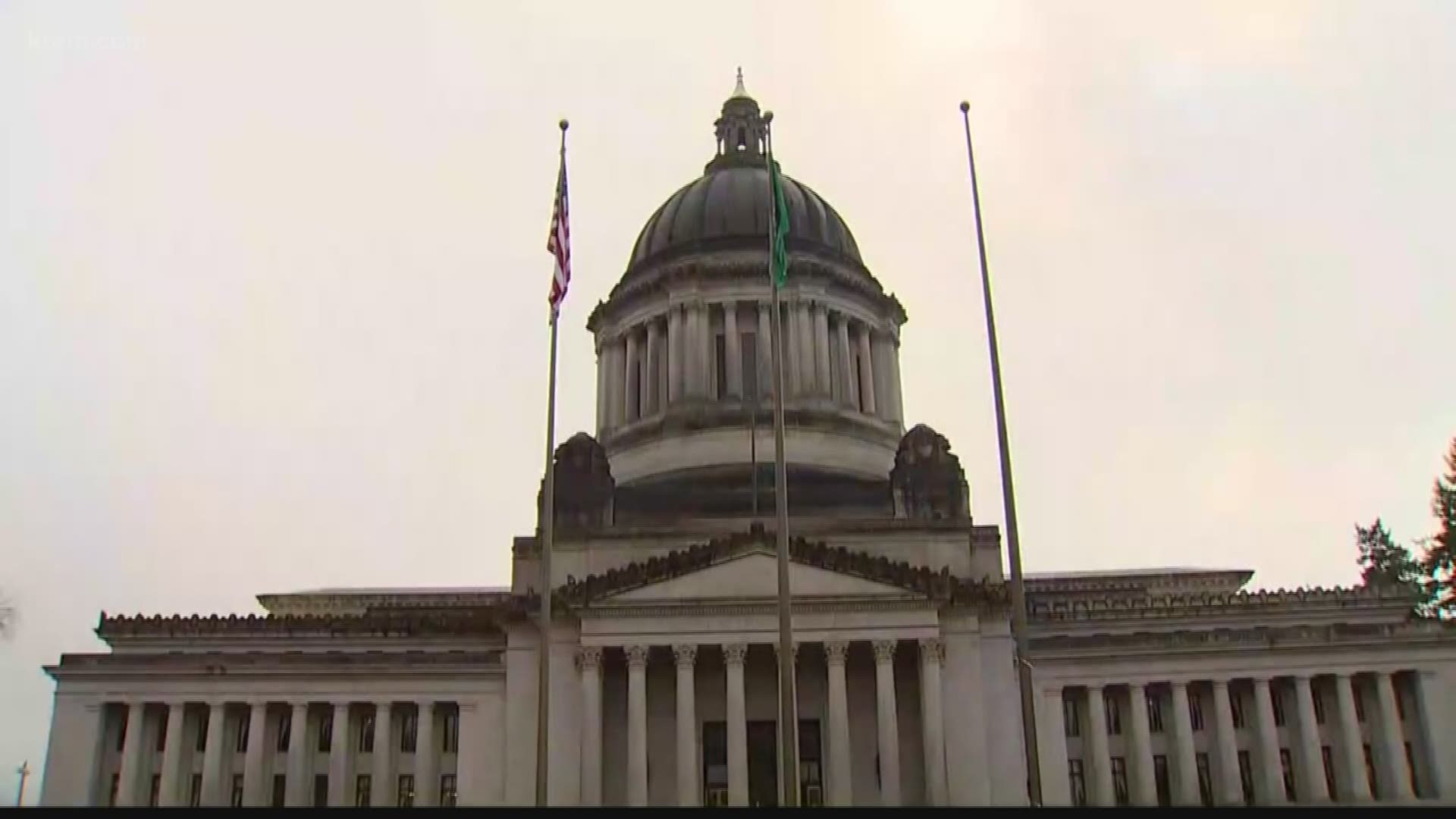 OLYMPIA, Wash. — Washington senators are proposing that the state observe one standard time throughout the calendar year.

According to Senate Bill 5139, the legislature is proposing the observation of year-round Daylight Saving Time if authorized by Congress. If Congress does not authorize this, legislators are proposing that the state should seek approval from the department of transportation to change Washington to year-round mountain standard time.

The bill reads, in part:

The legislature finds that the state of  Washington would benefit from the consistency and predictability of  observing a standard time throughout the calendar year. Research has shown that changing to and from daylight saving time twice per year has negative impacts on public health, increases traffic accidents and crime, disrupts agriculture scheduling, and hinders economic growth. Scientific studies have connected a number of health consequences with the act of switching between standard time and daylight saving time, including greater risks of heart attacks, more frequent workplace injuries, and increased suicide rates in the days immediately following the switch.

This is not the first time Washington senators have backed a bill to end daylight saving time. In 2017, Senate Bill 5329 proposed that the state of Washington be exempt from Daylight Saving Time and for year-round Pacific Standard Time to be implemented.

If Washington were on Standard Time the entire year, we would notice it most during the summer months – when we currently observe Daylight Saving Time. During the longest day of the year, June 21, the sun would rise at 4:11 a.m. However, the sun would set at 8:10 p.m.

If Washington were on Daylight Saving Time throughout the year, we would experience later sunsets in the summer but you would most notice the change during the winter months. On the shortest day of the year, December 21, the sun wouldn't rise until 8:54 a.m. That's almost a 9 a.m. sunrise. And the sun would set at 5:20 p.m.

RELATED: What would life be like without Daylight Saving Time? 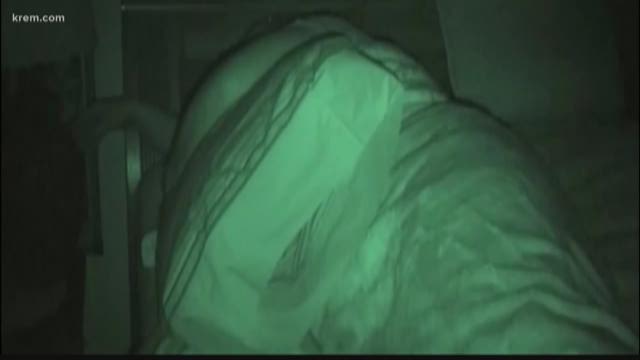