Fairground leaders say the group will be held to the same standards as other booths. 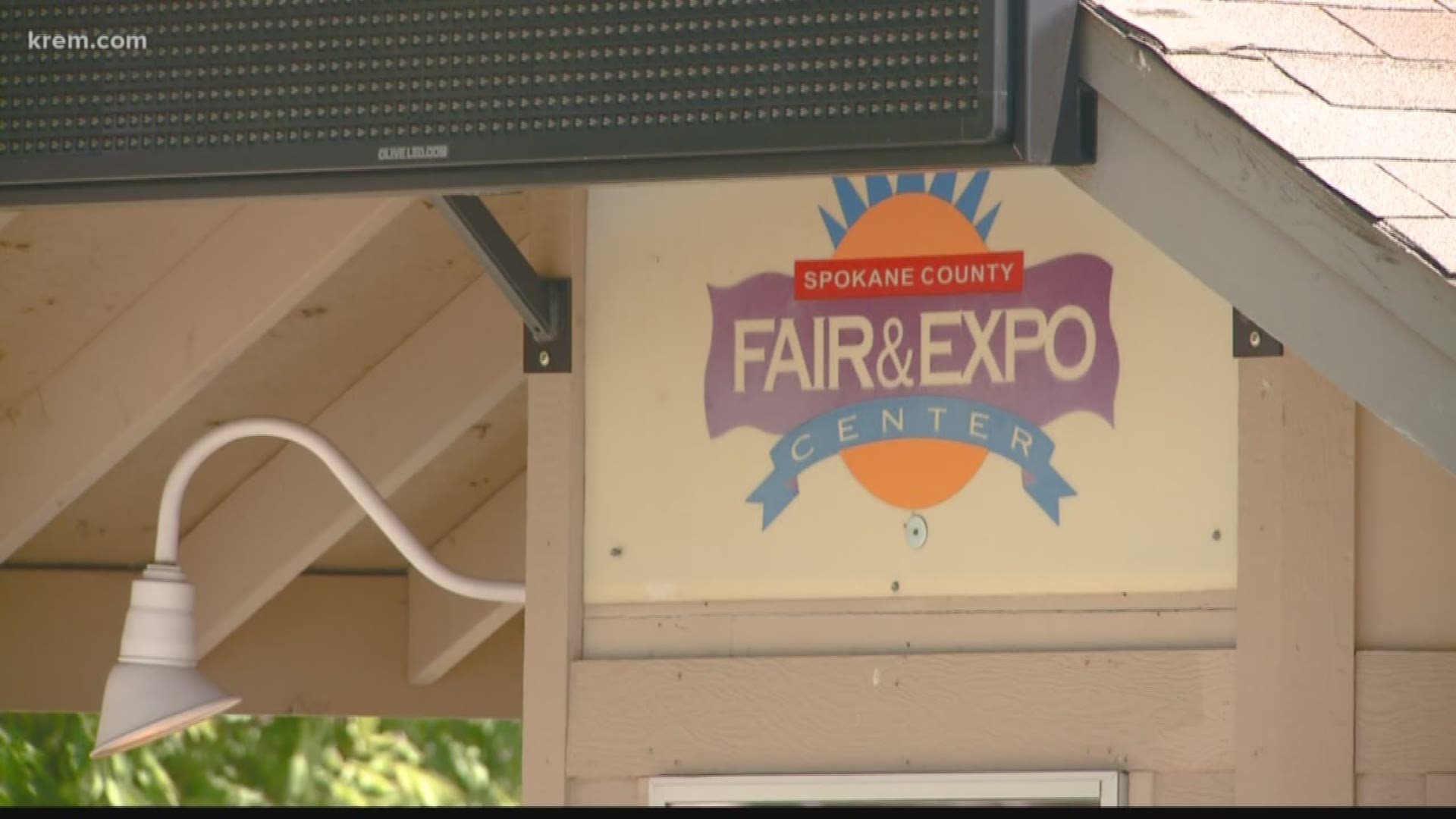 SPOKANE, Wash. — With Liberty State supporters confirming they'll have a booth at this year's Spokane Interstate Fair, there has been a lot of talk surrounding the group's presence at the event.

Fairground Director Erin Gurtel said the fairgrounds have had concerned people reach out to them about the group but she fully expects this year's fair to provide a family-friendly environment.

This is the first time the fair has had to work with Liberty State and they believe the group has the right to freedom of speech as long as fairground rules are followed.

“We do have parameters that each vendor has to follow a set of rules that we establish,” Gurtel said. “That's not coming out of your booth during the fair. If fairgoers want to engage with your booth, they need to come to you and you can have a conversation there.”

The petition against the group highlights Liberty state's connection to Rep. Matt Shea (R-Spokane Valley), who had a report linking him to a group that offers what they say is training for biblical warfare, and the petition calls the movement "right-wing extremists."

Liberty State supporters were most recently at the Stevens County fair last weekend and Gurtel says she hasn't heard of any previous problems with the group appearing at other fairs.

If any protest or concerns were to occur on fairgrounds, Gurtel says security will be on-site to address anything at the time.