Spokane County Sheriff Ozzie Knezovich argues the new immigration-centric restrictions will have the opposite of their intended effect. 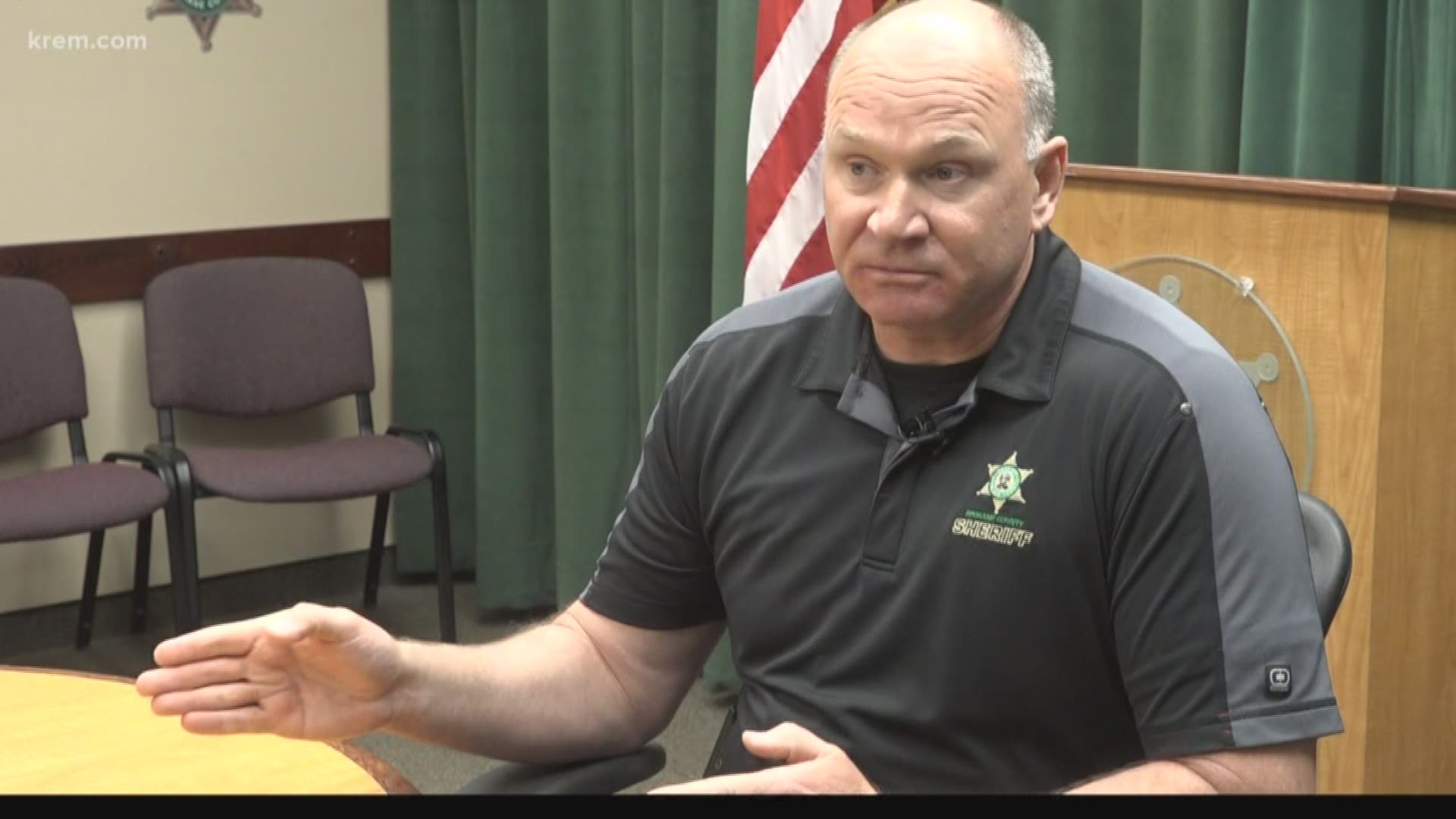 Spokane County Sheriff Ozzie Knezovich is not happy with the law signed last week by Washington Gov. Jay Inslee, which many have dubbed the "sanctuary state" law.

"Sanctuary" means many different things in different places but it affects the local sheriff's office in several ways. The first change: state and local law enforcement can no longer ask anyone for their immigration status unless it's part of a criminal investigation.

But Knezovich says that was not happening before the legislation was passed.

"In 29 years of doing this job, I cannot remember one time when I stopped somebody and specifically walked up and said, 'Show me your papers,'" he said. "It just doesn't happen."

Second, the law makes it illegal under state law to comply with federal detainer requests.

That's when an agency like Immigration and Customs Enforcement (ICE) asks a local agency to keep someone in custody for an extra 48 hours, so ICE can pick them up for immigration violations.

Spokane County already doesn't comply with those requests unless they come with a criminal warrant due to a court ruling.

Third, the law says local agencies can no longer give federal investigators private information about people they have in custody, with a few exceptions.

"I have news for the governor and the AG," Knezovich said. "We are not going to stop helping our federal partners enforce the law."

Even if that puts Knezovich in a position of potentially violating this law, he says he's not concerned about retribution from the state.

"I look forward to their trying," he said.

Proponents of the law argue it will make immigrants feel safer around law enforcement, and report more crimes or cooperate as witnesses.

But Knezovich argues it does the opposite and that the idea this law is necessary to begin with paints a false picture of police.