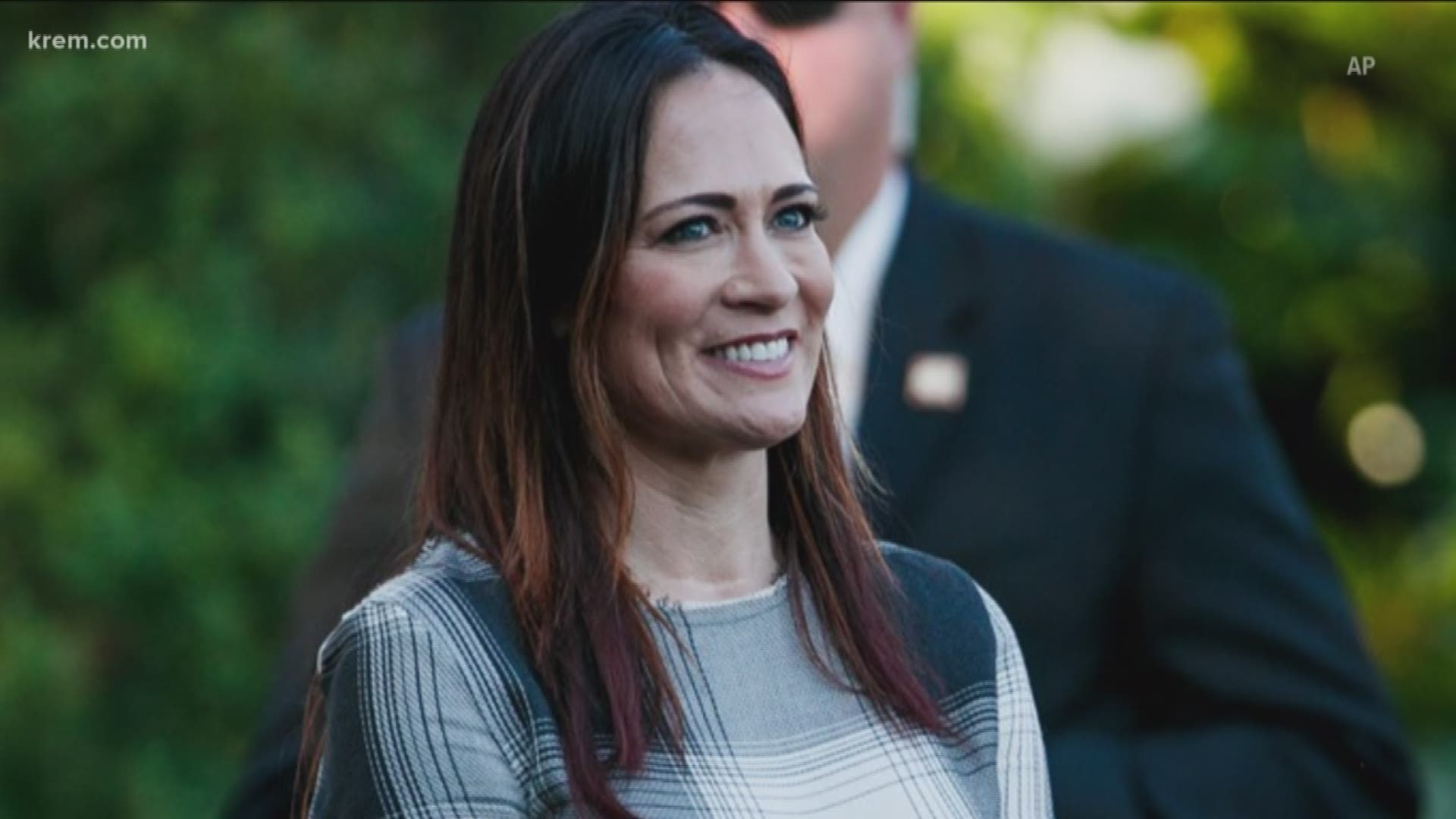 Grisham also has ties to central Washington as a graduate of Eastmont High School in Wenatchee.

On March 4, Grisham tweeted about her alma mater while promoting the First Lady’s “Be Best” initiative.

“Washington you are beautiful! Very excited to be back! Fun fact: I went to high school in East Wenatchee, WA home of the @EastmontRedZone Wildcats! A school that also focuses on character education,” Grisham wrote.

Grisham has been with President Donald Trump since 2015, the year he launched his presidential campaign.

She will also take on the role of White House communications director, a strategic and forward-looking role that has been vacant since March, and will accompany Trump on a trip to Japan and South Korea that starts Wednesday.

The first lady announced the news on Twitter, saying she "can think of no better person to serve the Administration & our country."

"Excited to have Stephanie working for both sides of the @WhiteHouse," Mrs. Trump said.

Grisham worked directly for Trump after he took office in 2017. She was a deputy press secretary in the West Wing before she was tapped in March of that year to run communications for the first lady. She will continue to serve the first lady.

Sanders' last day at the White House is Friday.