McMorris Rodgers, who represents Spokane and much of Eastern Washington, was one of a handful of Republican House members to cross party lines and vote against Trump’s declaration. 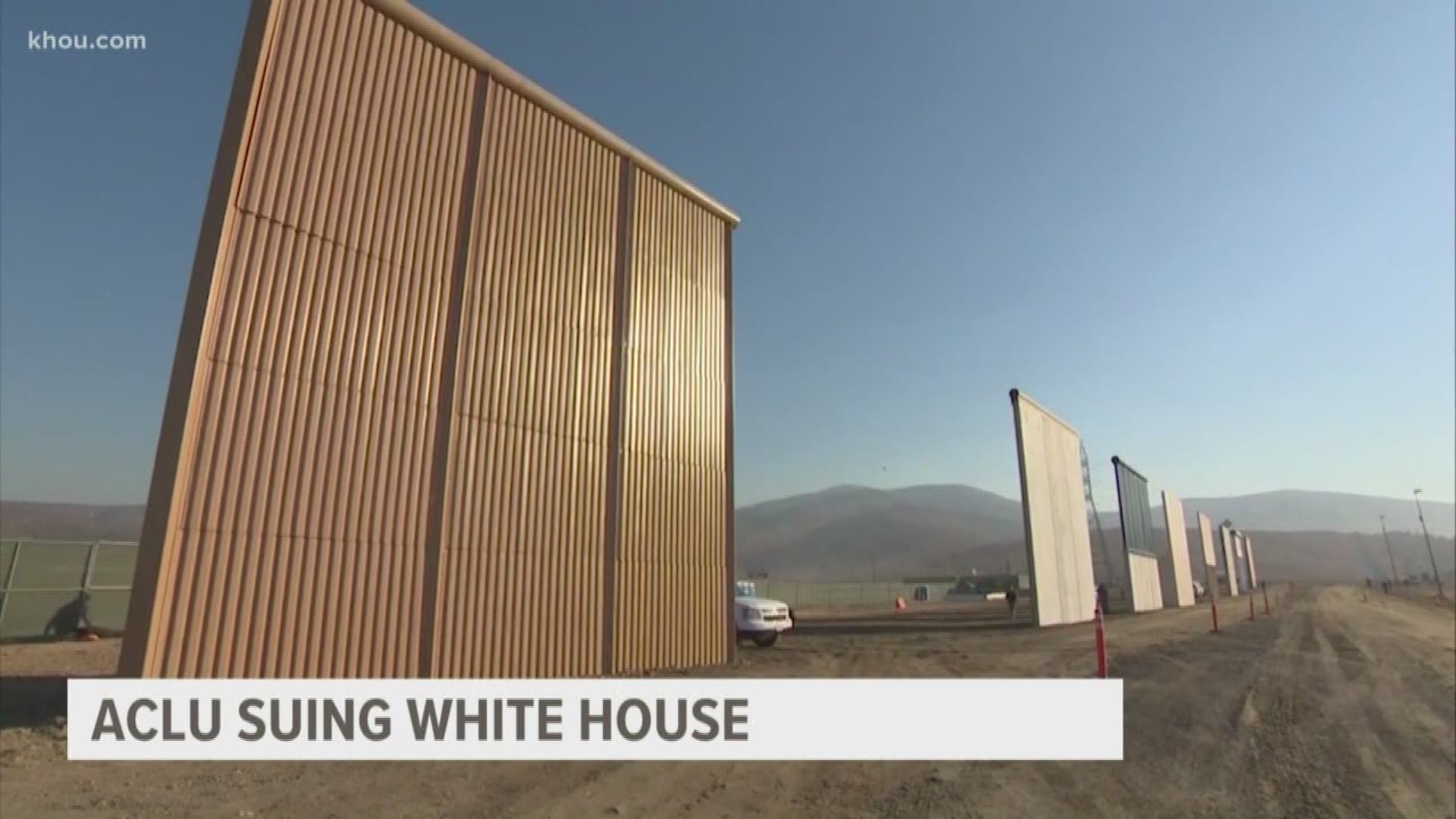 The House voted 245-182 to block Trump’s national emergency declaration, with would siphon billions of dollars from the military to fund construction of a fence along the U.S.-Mexico border.

McMorris Rodgers, who represents Spokane and much of Eastern Washington, was one of a handful of Republican House members to cross party lines and vote against Trump’s declaration.

McMorris Rodgers said she supports the wall, but her vote protects the legislative branch’s power.

“I’m 100 percent in favor of President Trump’s wall, and today’s vote had nothing to do with the need to build it,” she said in a statement. “Article I of the Constitution gives the legislative branch the exclusive power to make laws and set funding priorities. When that power is delegated to the executive or judicial branches, Representatives become elected bystanders and ‘We the People’ no longer have a voice. For that reason-- the same reason I was against President Obama using his ‘pen and phone,’-- I voted to disapprove of the national security declaration.”

The legislation now goes to the Republican-held Senate, where it would take only a handful of GOP defections to pass it.

Trump is likely to prevail in the end since he could use his first-ever veto to kill the measure if it passes Congress.