Trump declared a national emergency Friday to fulfill his pledge to construct a wall along the U.S.-Mexico border. Trump said he will use executive action to siphon billions of dollars from federal military construction and counterdrug efforts for the wall, aides said. 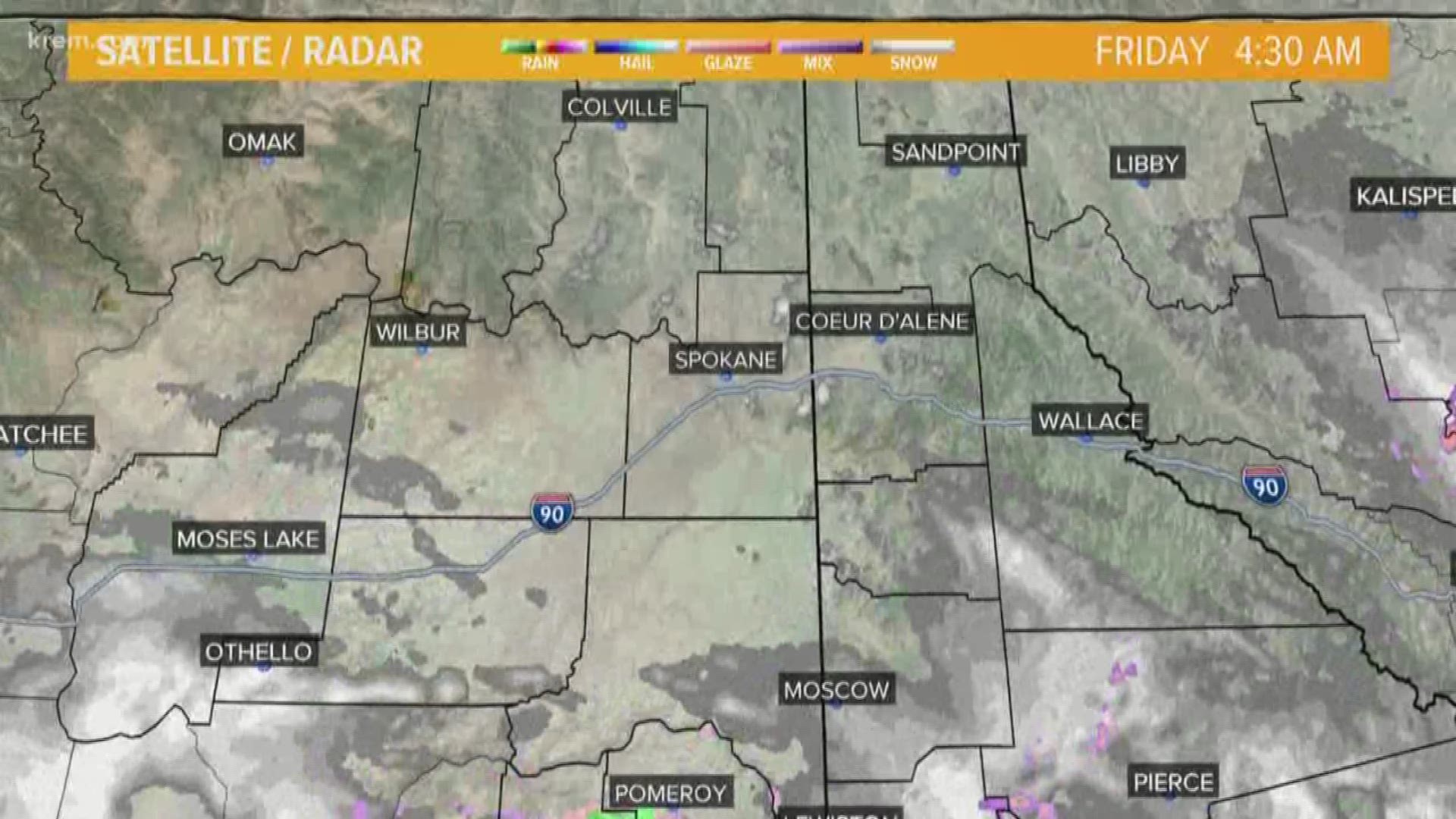 Trump declared a national emergency Friday to fulfill his pledge to construct a wall along the U.S.-Mexico border. Bypassing Congress, which approved far less money for his proposed wall than he had sought, Trump said he will use executive action to siphon billions of dollars from federal military construction and counterdrug efforts for the wall, aides said.

“While I share President Trump’s concerns about the important need to secure our southern border and his frustration with Democrats’ refusal to keep our country secure, this is not the right approach to achieve our shared goals. I do not support this decision because declaring a national emergency sets a very dangerous precedent that undermines our constitutional separation of powers. By circumventing Congress and Article I of the Constitution, President Trump is opening the door for any future president to act alone without Congressional approval.

“If elected president, how would Elizabeth Warren or Bernie Sanders use this precedent for a national disaster declaration to force the Green New Deal on the American people?”

In a statement she said, "I oppose the President’s national emergency. The President is trying to make an end-run around Congress. We have a separation of powers and checks and balances that must be maintained.”

Cantwell is a cosponsor of the Restrictions Against Illegitimate Declarations for Emergency Re-appropriations Act of 2019 (RAIDER Act). This legislation would prevent Trump from redirecting congressionally appropriated Army Corps of Engineers and military construction funds to build a border wall during a national emergency declaration.

McMorris Rodgers said she voted for the bill to fund the government for 2019. She did say the bill was not strong enough on border security and failed to extend the Violence Against Women Act. The congresswoman says she voted yes because the government needed to be funded and the bill did include other wins for Eastern Washington, including funding for a new Agricultural Research Service building at Washington State University.

Trump's move followed a rare show of bipartisanship when lawmakers voted Thursday to fund large swaths of the government and avoid a repeat of this winter's debilitating five-week government shutdown. Trump's insistence on wall funding has been a flashpoint in his negotiations with Congress for more than two years, as has the resistance of lawmakers in both parties to meeting the president's request. West Wing aides acknowledged there was insufficient support among Republicans to sustain another shutdown fight.

The money in the bill for border barriers, about $1.4 billion, is far below the $5.7 billion Trump insisted he needed and would finance just a quarter of the more than 200 miles he wanted this year.