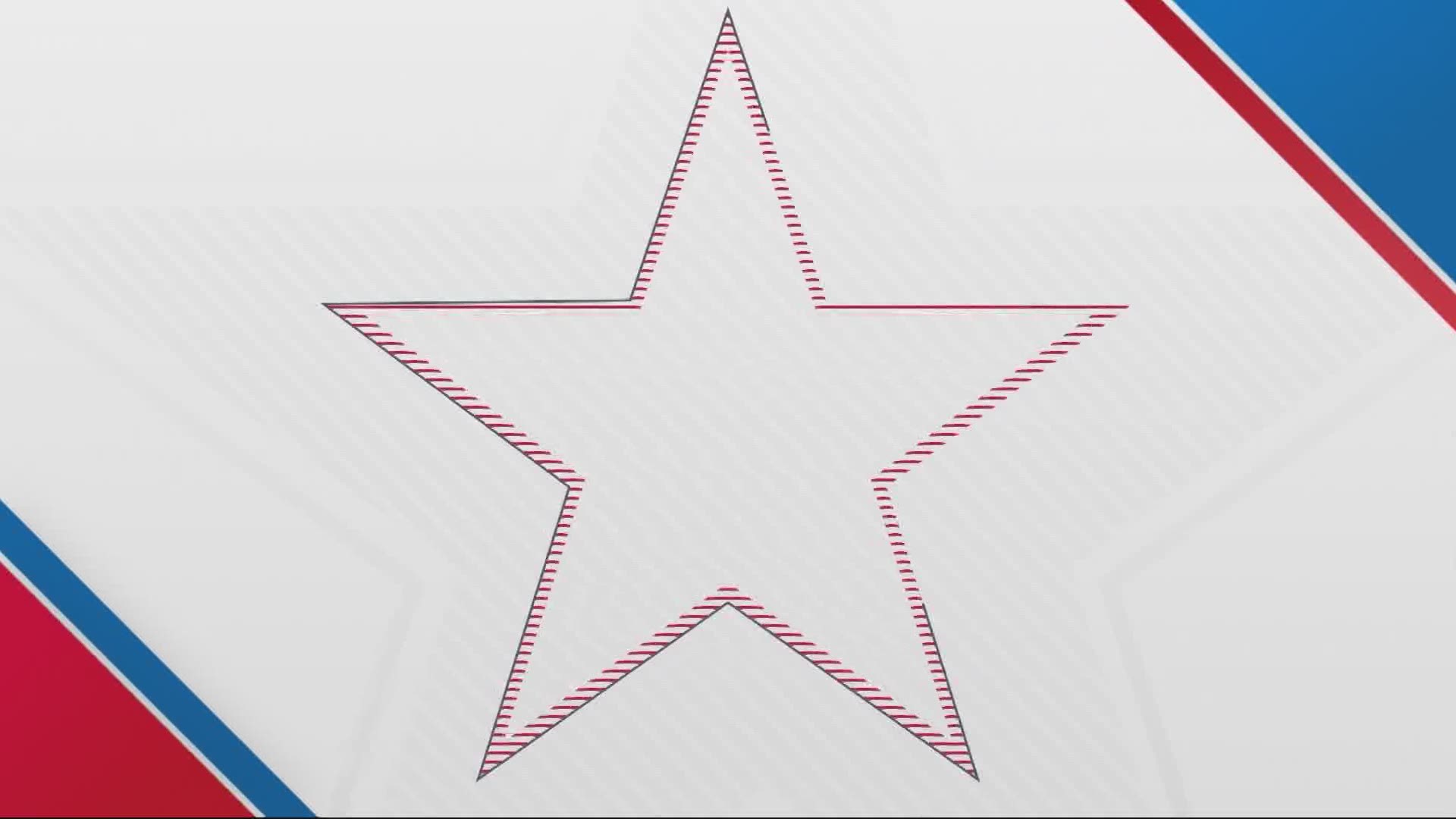 KOOTENAI COUNTY, Idaho — Kootenai County is having a large increase in voter registrations, with more than one thousand people registering just last week. In previous election cycles, the county had an average of 70,000 registered voters. But this year, the numbers went up by several thousand.

Primaries are a good way to estimate general election turnout, and Kootenai County had an all time high for participation this May.

"We have gone almost to 93,000 registered voters in Kootenai County,"
said County Clerk Jim Brannon. "That's a big number, it is the very biggest number we've ever had."

An increase in registration does not always mean higher turnout rates, but he believes this growth could cause 90% voter turnout in November.

"If you take that number of registered voters, you know, you're looking at 80,000 plus," he predicted.

There were less than 80,000 people registered to vote in the 2016 general election. But according to Chief Deputy Clerk Jennifer Locke, it was not until election day that the county hit 80,000.

One-third of the registered voters requested absentee ballots, she said. But she thinks there could be up to 50,000 absentee requests for this election, meaning around 60% will send their ballot by mail or dropbox.

"It's a huge absentee request that we're juggling and we're looking at probably sending them out around October 2," she said. "We're going to be prepared for our registered voters and then people that are registered to vote on election day that they can vote."

With the coronavirus concerns and increase in voting registrations, The Idaho Secretary of State is encouraging people to vote early with the #VoteEarlyIdaho campaign.

The last day you can request an absentee ballot is October 23. If you still want to go to the polls, early voting at the county Elections office will start October 19 and go through October 30.

The county believes many of the new voters are registered as Republican. 60% of the county's voting base is for the Republican Party, 28% is Unaffiliated and 12% is for the Democratic party. Two other parties, the Libertarians and the Constitutionalist, both have less than 1000 registered voters.