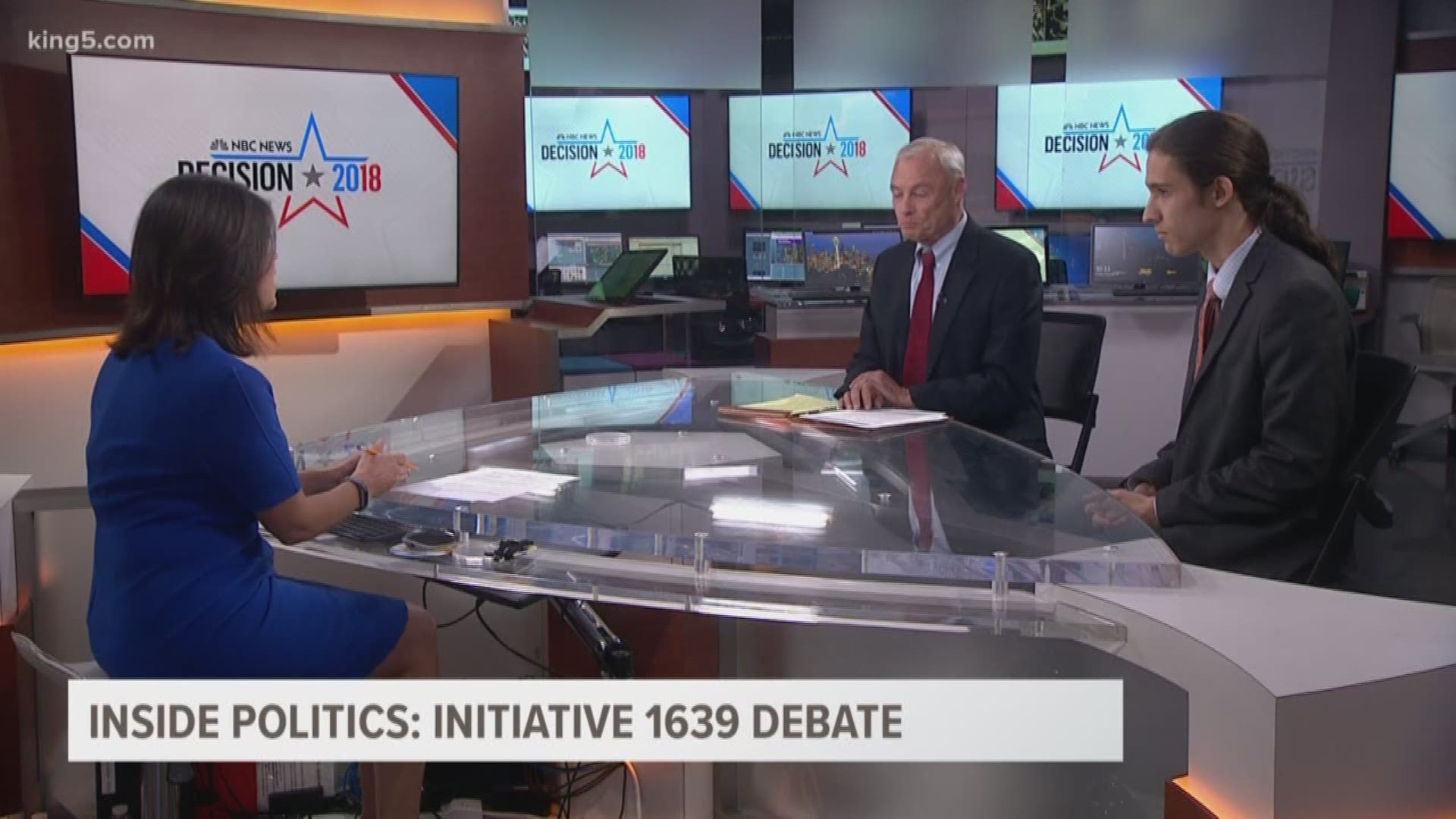 Initiative 1639 passed with 60 percent of the vote last week. It bars the sale of semi-automatic rifles to people under 21 and to people who don't live in Washington, and it requires buyers to pass an enhanced background check and prove they have taken a firearms training course.

The NRA and the Bellevue, Washington-based Second Amendment Foundation sued in U.S. District Court in Seattle on Thursday, saying the measure violates the 2nd Amendment and strays into the regulation of interstate commerce, which is the province of the federal government.

How counties in Washington voted for each ballot initiative