Idaho primary election: How to vote, and why results won't come until June

Coronavirus has caused Idaho to hold an entirely vote-by-mail election for the first time ever. 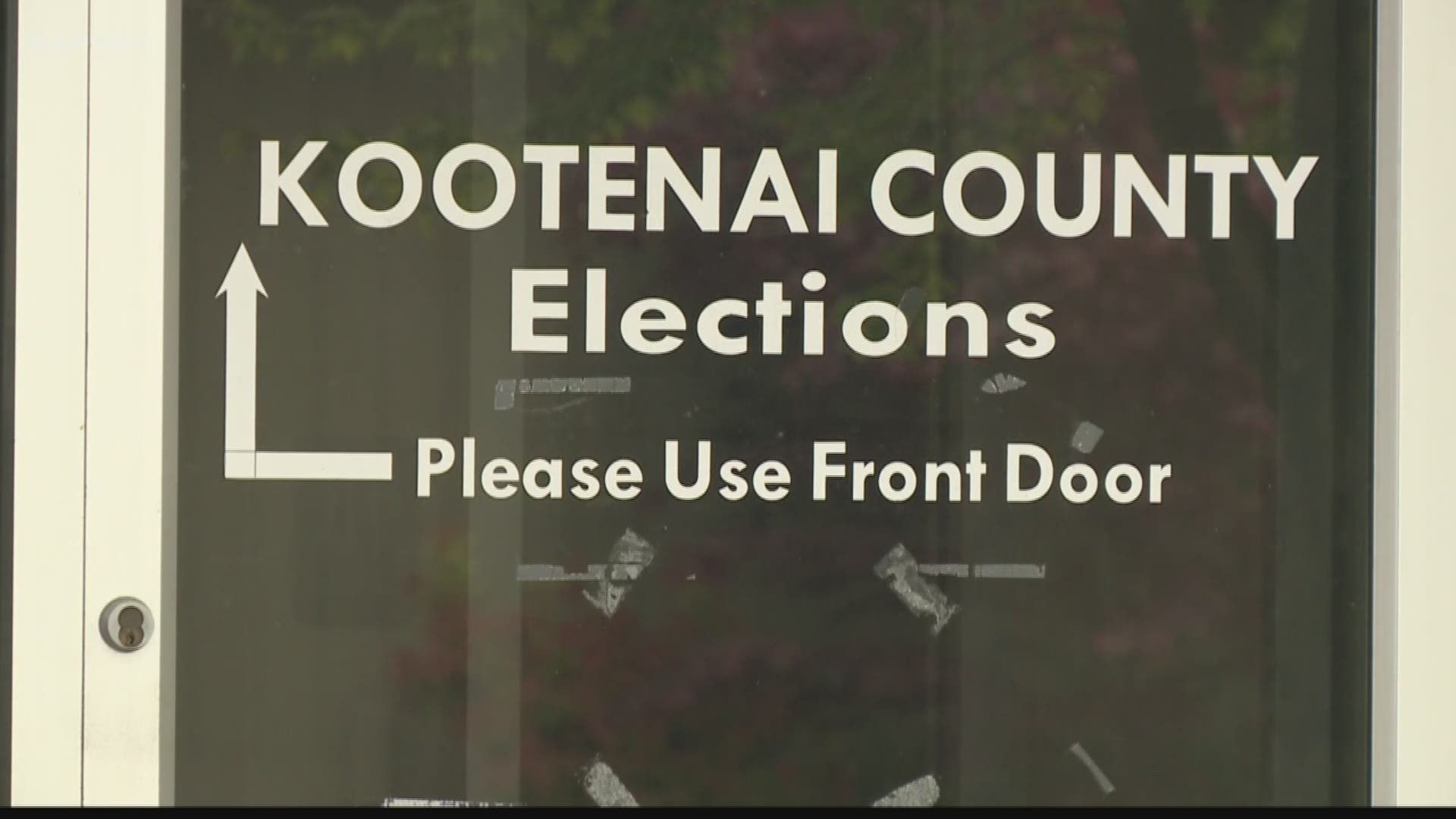 KOOTENAI COUNTY, Idaho — Tuesday is Election Day in Idaho. Voters will pick which of their party's candidates will move on to the general, in races from U.S. Senate to Idaho State House.

Due to the coronavirus pandemic, this primary will look different from every other election in Idaho's history. For the first time, it will be conducted entirely by mail, via a dramatic expansion of the state's absentee ballot system.

That also means results won't actually be available on Election Day; voters and candidates will have to wait nearly a month before they'll learn the outcomes.

Even though election day is still technically May 19, most of the typical election calendar has been pushed back. Rather than completed ballots being due on Tuesday, that's now the deadline to register to vote and to request your mail-in ballot.

If you still need to do either of those things, you'll have to do them online via the state's website. If you don't have internet some county clerks have forms and drop boxes outside their offices. Regardless, the clerk needs to have your materials by 8 p.m. Tuesday.

Once you've requested your ballot, it'll take about a week or two before you get it in the mail. Then, fill it out and mail it back.

The county clerk's office needs to have that ballot in its possession by 8 p.m. on June 2. So, don't leave anything up to chance; get that ballot in as soon as possible.

Because everyone has until June to submit their vote, the results will not come out until then. The earliest possible time we could know the outcome of this election is 9 p.m. Mountain Time on June 2.

Just like any other primary in Idaho, you can still only pick one party's ballot to fill out. You can request a non-partisan ballot, but in the primary that means you'll only be able to vote in non-partisan races and for ballot measures.

For smaller parties, if there's only one candidate running in a particular race, their name might not be on the ballot until the general election.

Partisan voters will also have a section for non-partisan races and ballot measures, if there are any in their voting jurisdiction.

The general election will be on November 3. Right now it appears that's still planned to be a typical election with physical polling places.