Can I be evicted in Idaho, Washington?

Some renters may still be protected by eviction bans. Others may not. 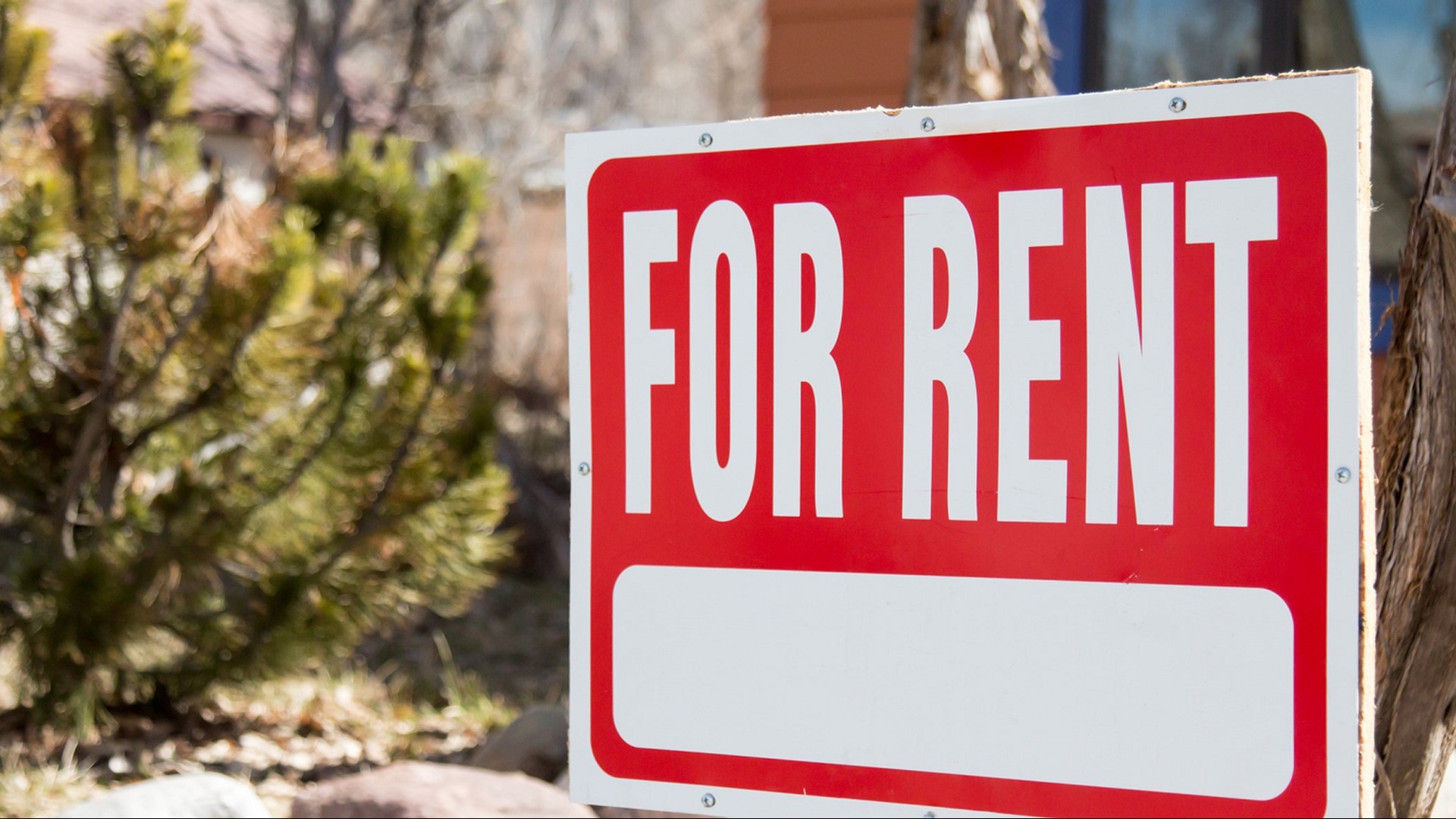 SPOKANE, Wash. — Rent is due on Saturday for many tenants in the Inland Northwest. But with a weak economy and rampant unemployment sparked by the COVID-19 pandemic, plenty are still struggling to pay.

Depending on where you live, however, you may still be protected from eviction.

Idaho is a real area of concern, with housing experts fearing a massive wave of evictions in the coming weeks.

There is no statewide ban on evictions there, and only a handful of extremely specific local bans in the Boise area.

Hundreds of thousands of people are still struggling to come up with rent. Unemployment checks are unreliable nationwide, and the extra $600 per check from the stimulus package stops coming at the end of the month.

The US Census Bureau estimates nearly a quarter of Idahoans are housing insecure. That means they either missed their last rent or mortgage payment, or expect to miss their next one.

Making matters worse, a federal evictions moratorium just expired. That law was implemented as part of the CARES Act. It made it so any landlord who received federal funds, or whose mortgage was federally backed (such as through Fannie Mae or Freddie Mac) couldn’t evict their tenants. As of last Saturday the law is no longer in effect.

Landlords do have to wait thirty days before evicting anyone, but in most places they can soon start evicting tenants who haven't been able to pay.

The Aspen Institute, a think tank, estimates 100,165 Idahoans will be at risk of eviction by September 30.

Congress is working on a new stimulus, but they haven't gotten very far. So if you live in Idaho and are struggling to make rent, it's probably a good idea to reach out to your landlord as soon as possible.

Renters in Washington have more leeway.

Governor Inslee just extended the statewide evictions ban until October 15th. It was originally set to expire this weekend.

That order not only bans nearly all evictions, but also late fees, and it requires landlords to offer tenants a reasonable repayment plan once the ban ends.

So in Washington, unless you're a threat to others' health and safety you pretty much can't be removed from your home, through at least mid-fall.

Many state and local governments around the country and the Inland Northwest have started offering rental assistance programs.

You have to meet certain criteria to be eligible for the money; usually your income has to be a certain amount below the median for a given region.

The state of Idaho has set aside $5 million for their program. The cities of Spokane and Spokane Valley have each set aside several hundred thousand.

For many folks that could be a way to avoid the question of eviction altogether.