The Weeknd to perform at Pepsi Super Bowl halftime show

The three-time Grammy Award winner will perform on Feb. 7 at Raymond James Stadium in Tampa, Florida. 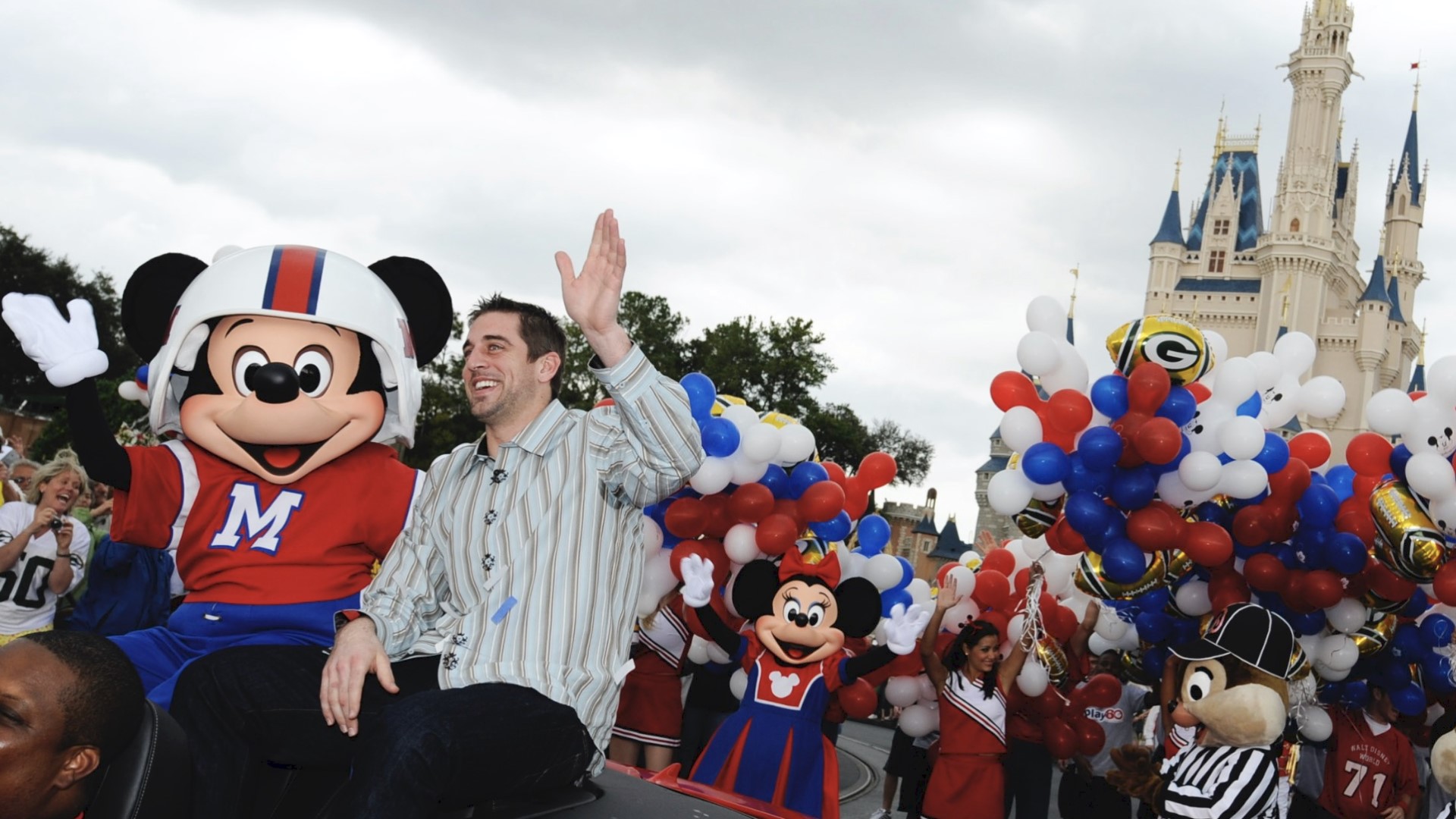 The Weeknd said he’s humbled by the opportunity.

“We all grow up watching the world’s biggest acts playing the Super Bowl and one can only dream of being in that position,” the singer said in a statement. “I’m humbled, honored and ecstatic to be the center of that infamous stage.”

The Weeknd broke though into mainstream with his smash hit “Can’t Feel My Face” that was featured on his second studio album, “Beauty Behind the Madness,” which topped the Billboard 200 in 2015 and won a Grammy. He’s had three other chart-topping albums including his recent offering “After Hours,” which was released in March.

Earlier this year, The Weeknd’s hit single “Blinding Lights” became his fifth song to peak at No. 1 on the Billboard Hot 100 chart. He's also won Grammys for his album “Starboy" and the song “Earned It (Fifty Shades of Grey)."

RELATED: NFL: Masks mandatory at halftime, before and after games

“The Weeknd has introduced a sound all his own," said Jay-Z, founder of Roc Nation. “His soulful uniqueness has defined a new generation of greatness in music and artistry. This is an extraordinary moment in time and the Pepsi Super Bowl LV Halftime Show is going to be an extraordinary experience with an extraordinary performer.”

Roc Nation and Emmy-nominated producer Jesse Collins will serve as co-producers of the halftime show. The game and halftime show will air live on CBS.

It's the second year of collaboration between the NFL, Pepsi and Roc Nation.

“We are thrilled to have The Weeknd join us in Tampa Bay on the Pepsi Halftime Stage,” said Brian Rolapp, the NFL’s chief media and business officer. “Halftime show performances have a history of excellence and creativity and we look forward to seeing what he will bring to Super Bowl LV.”

Credit: Rob Grabowski/Invision/AP
FILE - The Weeknd performs on day three at Lollapalooza in Chicago on Aug 4, 2018. The NFL, Pepsi and Roc Nation announced Thursday, Nov. 12 that the three-time Grammy winner will perform at the 2021 Pepsi Super Bowl Halftime Show on Feb. 7 at Raymond James Stadium in Tampa, Florida. (Photo by Rob Grabowski/Invision/AP, File)