Former KREM Morning Anchor Dawn Picken said the country feels like one of the safest places in the world. At least 49 died in the shootings. 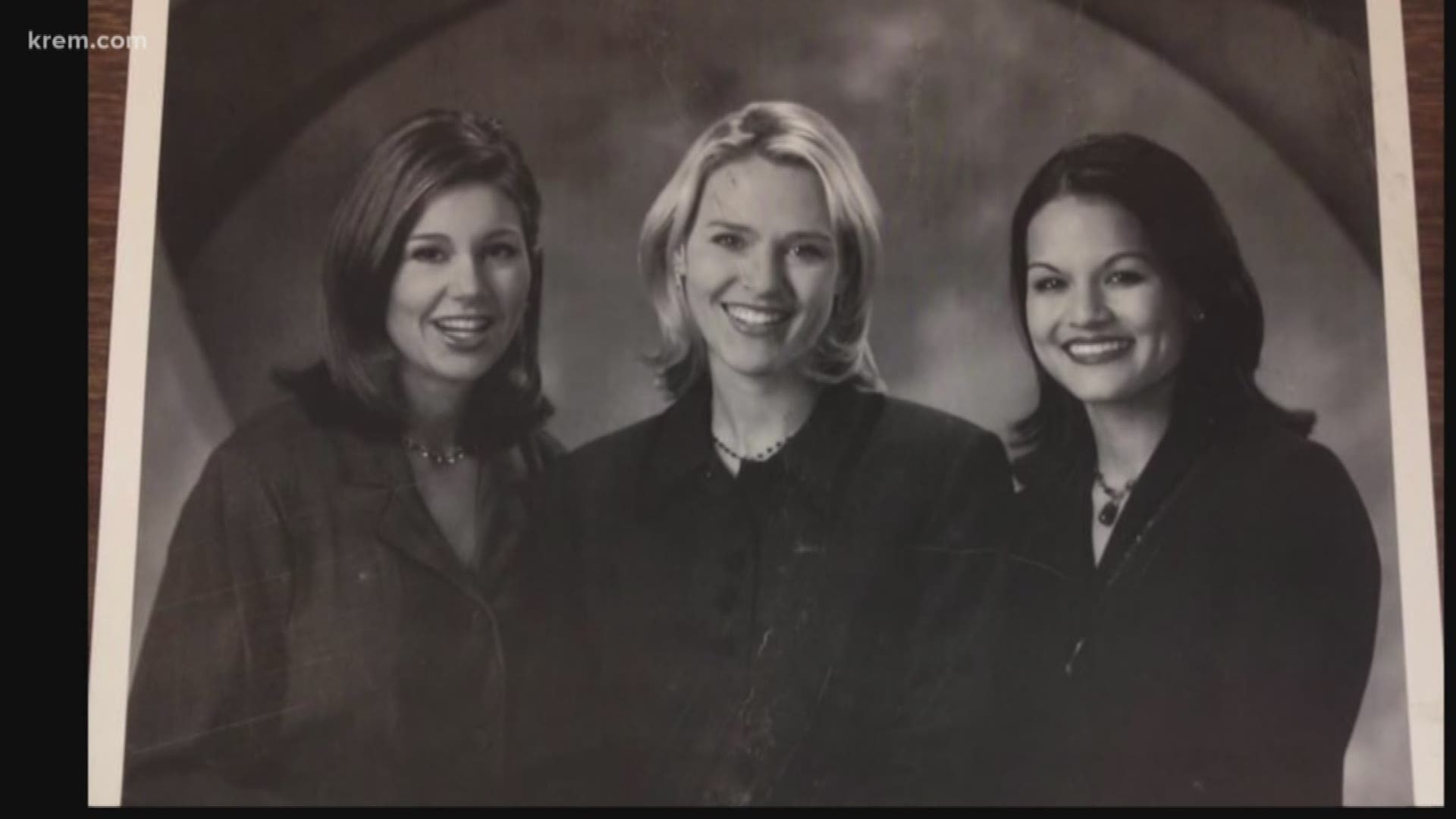 Picken left KREM in 2008. After losing her husband in 2010, she began to travel around the world with her two kids. They eventually settled in New Zealand.

"To me New Zealand has felt like one of the last safe places in the world. It's one of the reasons why I am happy to have my children in school here. I am pleased they get to grow up in a society with such a low murder rate, with such low gun violence,” Picken said.

RELATED: 49 killed at mosques in 'one of New Zealand's darkest days'

RELATED: How you can support New Zealand attack victims and their families

Picken was shocked when she heard about the shootings at two mosques that left dozens dead or injured.

'”It's sad. This is not something that happens in New Zealand,” Picken said.

On video chat Picken raised up the front page of her local newspaper. It read “The Darkest Day”. And that encompasses what many are feeling.

"New Zealand is a safe country. It's one of the reasons that a lot of us like it here because of that feeling of safety and that has really been shattered by what happened yesterday,” Picken said.

She said it is not just the act that was so shattering it was the motive behind it. New Zealand officials believe the shooter was motivated by hate.

The shooting happened a day before a multicultural festival on the north island. Picken was set to emcee the event that would promote anti-racism. Picken soon learned the festival would be cancelled due to concerns about safety.

"They didn't want a large gathering of multiple ethnicities in one place as a precaution,” Picken said. "We're standing in solidarity with our Muslim brothers and sisters. And just trying to let it all settle in.”

Picken also heard there may be a police department considering arming their officers following the shooting. New Zealand is a country where a majority of police forces do not carry guns.

"So I am sad about a possible evolution of the culture that we all perceived as safe, but I think that New Zealanders are really resilient and will get through this,” Picken said.