They're calling exams such as the SAT and ACT 'longstanding forces of institutional racism.' 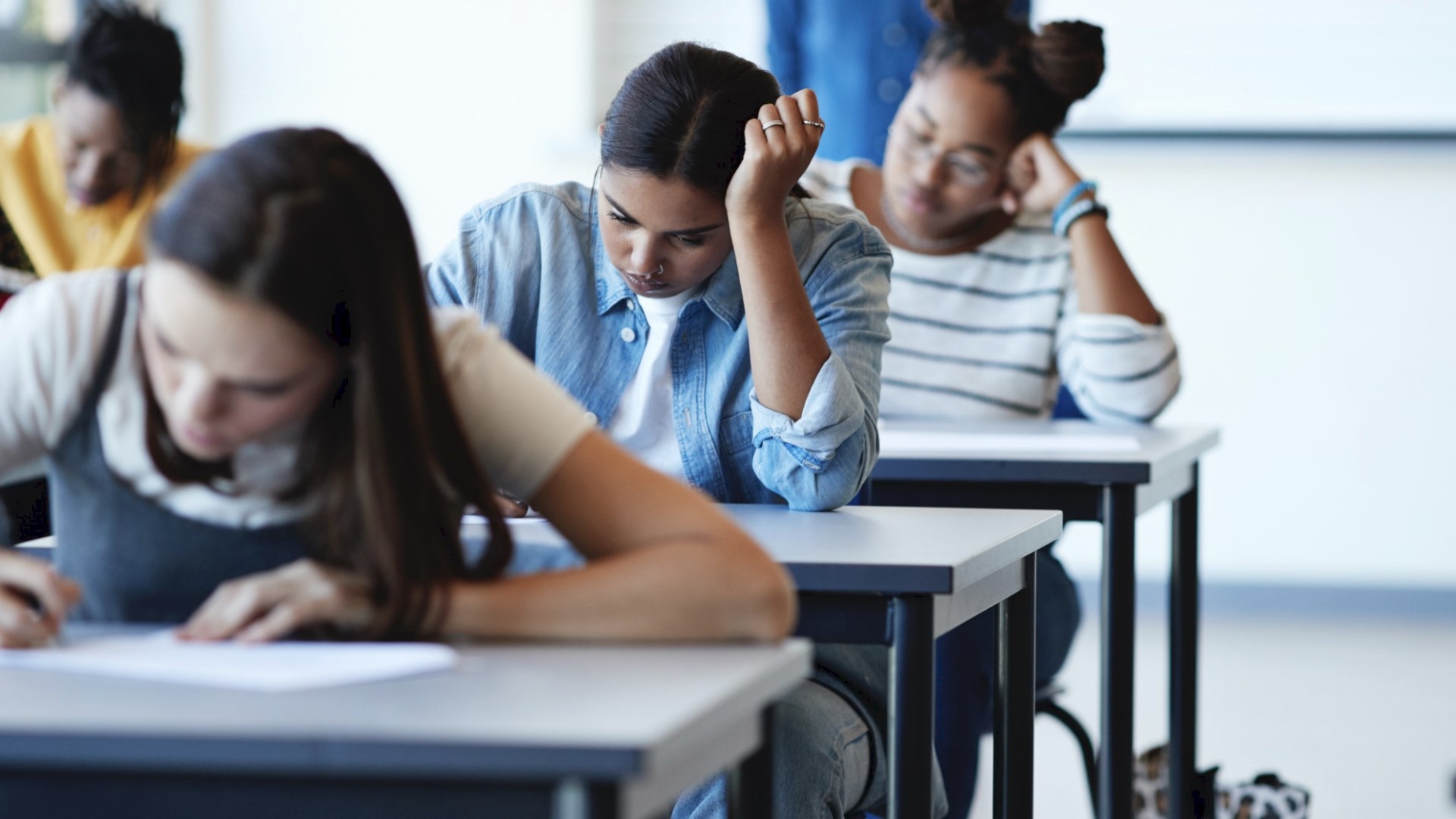 The proposal Thursday came out of the new committee on racial reconciliation formed by the National Association of Basketball Coaches in response to the Black Lives Matter movement and other social justice initiatives. The committee is chaired by South Carolina coach Frank Martin and Harvard coach Tommy Amaker.

Martin and Amaker said in a joint statement that standardized tests “no longer have a place in intercollegiate athletics or education at large,” and that eliminating them would be “an important step towards combating educational inequality.”

“I am proud of the continued efforts of the Committee on Racial Reconciliation, and look forward to engaging further with the NCAA on this crucial topic,” said former Oregon State coach Craig Robinson, who was hired earlier this week to replace the retiring Jim Haney as the NABC executive director. “We feel it is prudent for college athletics to address a standardized test structure that has long had disproportionately negative impacts on low-income and minority students.”

The committee posted 18 pages of supporting documents, including input from high school counselors, that underscore a long-held belief among some critics that standardized testing is influenced by such things as family income and parental education, and that in turn skews the results based on racial and ethnic backgrounds.

Typically, the NCAA uses a sliding scale that incorporates standardized tests scores and the grade-point average of a student-athlete on core courses. The idea is to balance some of the socioeconomic factors that affect high school grades along with standardized testing, and ultimately create a level playing field for all potential athletes.

But the NCAA already has waived standardized test scores for Division I and Division II athletes for the upcoming academic year because of the coronavirus pandemic, and now basketball coaches are calling on that change to be permanent.

Last month, the NABC committee recommended that all high school and college students be required to complete courses on Black history. Martin and Amaker also took part in a webinar with other coaches to discuss social justice initiatives.