Charles Webb, author of 'The Graduate,' dies in England 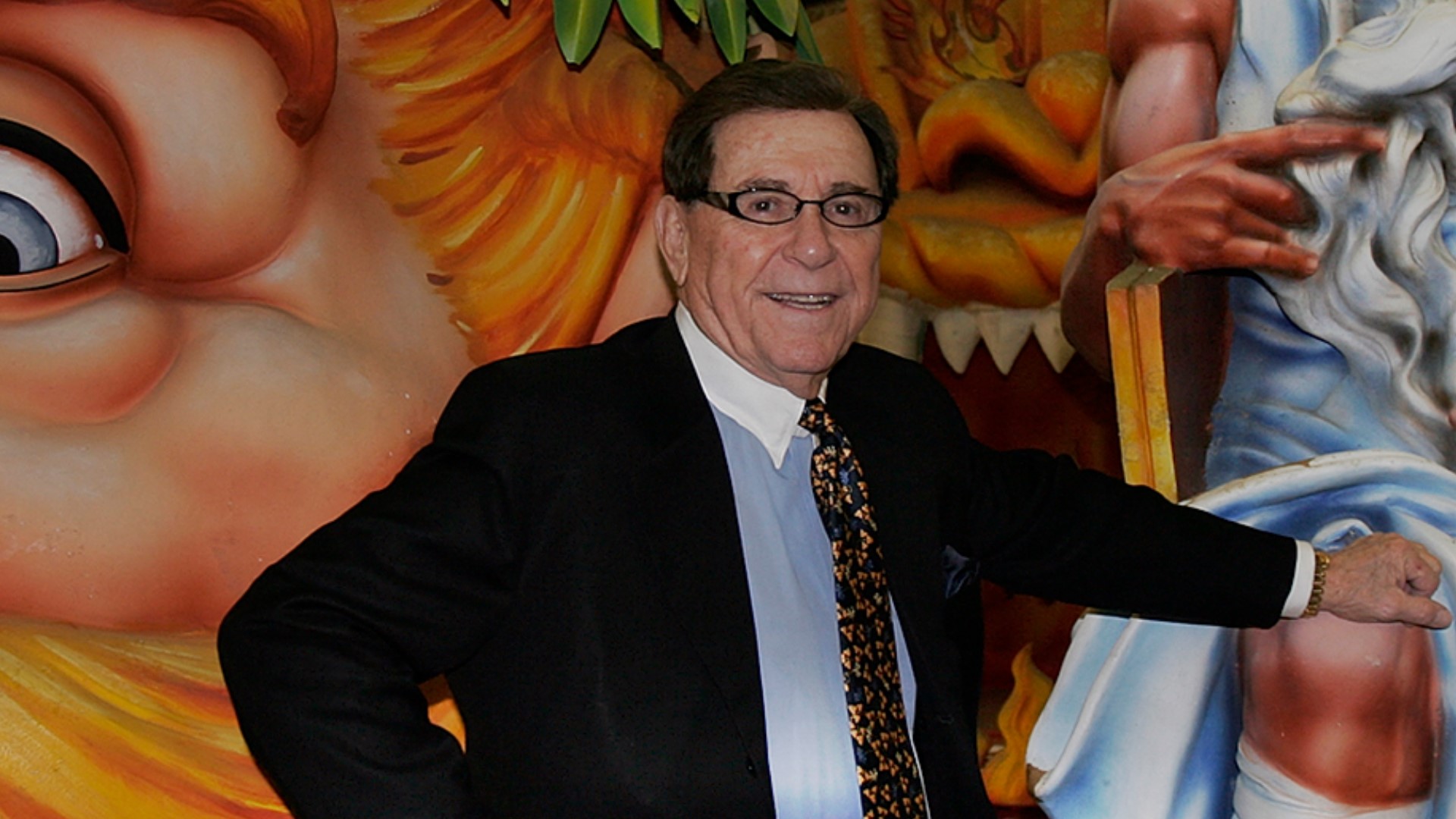 Charles Webb, a lifelong non-conformist whose debut novel "The Graduate" was a deadpan satire of his college education and wealthy background adapted into the classic film of the same name, has died. He was 81.

Webb died June 16 in Eastbourne, England, of a blood condition, said his friend Jack Malvern, a Times of London journalist to whom Webb's final book was dedicated.

Webb was only 24 when his most famous book was published, in 1963. The sparely written narrative was based closely on his years growing up comfortably in Southern California, his studies in history and literature at Williams College in Massachusetts and his disorienting return home. Webb's fictional counterpart, Benjamin Braddock, challenges the materialism of his parents, scorns the value of his schooling and has an affair with Mrs. Robinson, wife of his father's business partner and mother of the young woman with whom he falls in love, Elaine Robinson.

"I got interested in the wife of a good friend of my parents and ... (realized) it might be better to write about it than to do it," Webb told the online publication Thoughtcat in 2006.

His novel initially sold around 20,000 copies and was labeled a "fictional failure" by New York Times critic Orville Prescott. But it did appeal to Hollywood producer Lawrence Turman and the film company Embassy Pictures. In 1964, a brief item in The New York Times noted that Embassy had brought in Broadway director Mike Nichols, who had yet to make his first movie, to work on the screen version of "The Graduate."

The 1967 movie became a touchstone for the decade's rebellion even though Webb's story was set in an earlier era — never referring to Vietnam or civil rights. Nichols' film, starring a then-little-known Dustin Hoffman as Braddock and Anne Bancroft as Mrs. Robinson, was an immediate sensation. Nichols won an Academy Award, Hoffman became an overnight star and the film is often ranked among the greatest, most quoted and talked about of all time.

Webb's book went on to sell more than a 1 million copies, but he hardly benefited from the film, for which he received just $20,000. The script, much of it by Buck Henry, was so widely praised that few realized how faithful it was to Webb, including Benjamin's famous line, "Mrs. Robinson, you're trying to seduce me. Aren't you?" Village Voice critic Andrew Sarris would call Webb "the forgotten man in all the publicity, even though 80 percent or more of the dialogue comes right out of the book."

"I recently listened to some knowledgeable people parceling out writing credit to Nichols, Henry, and (Calder) Willingham as if Webb had never existed," Sarris wrote in 1970.

Webb regretted that the attention for "The Graduate" distracted from his other work, including the novels "Love, Roger" and "The Marriage of a Young Stockbroker," for which he wrote the screenplay for a film of the same name. His "New Cardiff" was adapted into the 2003 movie "Hope Springs," a romantic comedy starring Colin Firth, Heather Graham and Minnie Driver.

Both the book and film of "The Graduate" have an ending Prescott would call "preposterous": Benjamin barging in on the wedding of Elaine to another man and running off with the bride, destination unknown. For decades, fans wondered what happened next. Some speculated they grew into the unhappy Manhattan couple of "Kramer vs. Kramer," the 1979 Oscar winner starring Hoffman and Meryl Streep. Robert Altman's Hollywood satire "The Player" imagined Henry pitching "The Graduate, Part II," in which Benjamin and Elaine are still together and Mrs. Robinson has had a stroke. Rob Reiner's 2005 comedy "Rumor Has It" starred Jennifer Aniston as a descendant of the family which reportedly inspired "The Graduate."

Webb himself kept the public guessing. He spoke of writing a sequel in the 1980s, but didn't complete it until 2005 and initially wanted the book published posthumously. Needing money, he agreed to the release in 2007 of "Home School," a critical and commercial flop in which Benjamin and Elaine are living in suburban New York and educating their children at home.

"Not a lot of people picked up on it, but the title of 'The Graduate' was supposed to convey it was about education," he told The Associated Press in 2006. "Benjamin is disenchanted with education, and once his kids enter the system he finds it intolerable."

Webb's real life Elaine was Eve Rudd, whom he met while he was at Williams and she at Bennington College in Vermont. Her parents initially forbade her from seeing him after he got Eve pregnant and she had an abortion, although the young couple eventually married and had two children. Prescott would have likely found their life following "The Graduate" to be "preposterous."

For years, they lived on the road, and on the run. They fled California after home-schooling their kids in defiance of state law and at times lived in a motel, a trailer park and a Volkswagen. They ran a nudist camp in New Jersey, while Eve renamed herself "Fred" and shaved her head. In protest of U.S. marriage laws, they divorced and returned their guests' wedding gifts, but remained together. They moved to England in 2000, where she died last year, according to The Times.

Their financial problems were, in part, voluntary. Webb rejected an inheritance from his father, donated his book royalties from "The Graduate" to charity and continued to give possessions away, whether houses or art by Andy Warhol. Webb dismissed the idea that he would have been better off had he received a percentage of earnings from the movie of "The Graduate."

"Mercifully I wasn't written into that deal," he told the AP. "Nobody understands why I felt so relieved, but I count my longevity to not being swept into that. My wife and I have done a lot of things we wouldn't have done if we were rich people. ... I would have been counting my money instead of educating my children."

He is survived by his two sons.