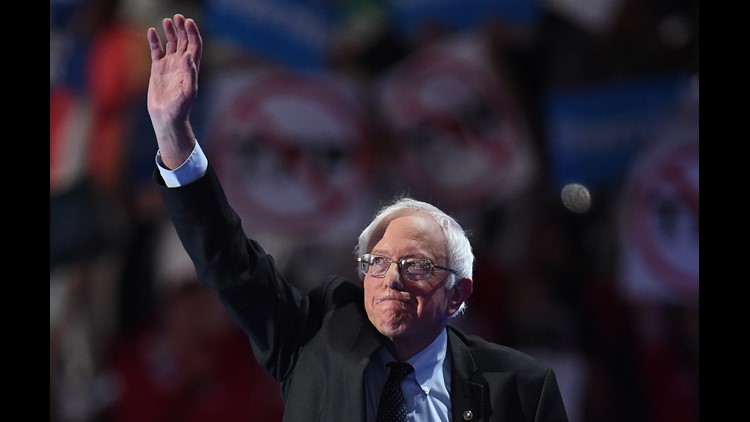 Sanders will address supporters in a live streamed speech at 11:45 a.m. ET.

Sanders had a strong finish in early primaries, winning in New Hampshire and Nevada, but faltered after the Super Tuesday primaries. Many of his former opponents have endorsed Biden.