That's up about 67% from the year before. The number comes from Amazon's first report on its efforts to cut down on fake goods since it announced new tools in 2019. 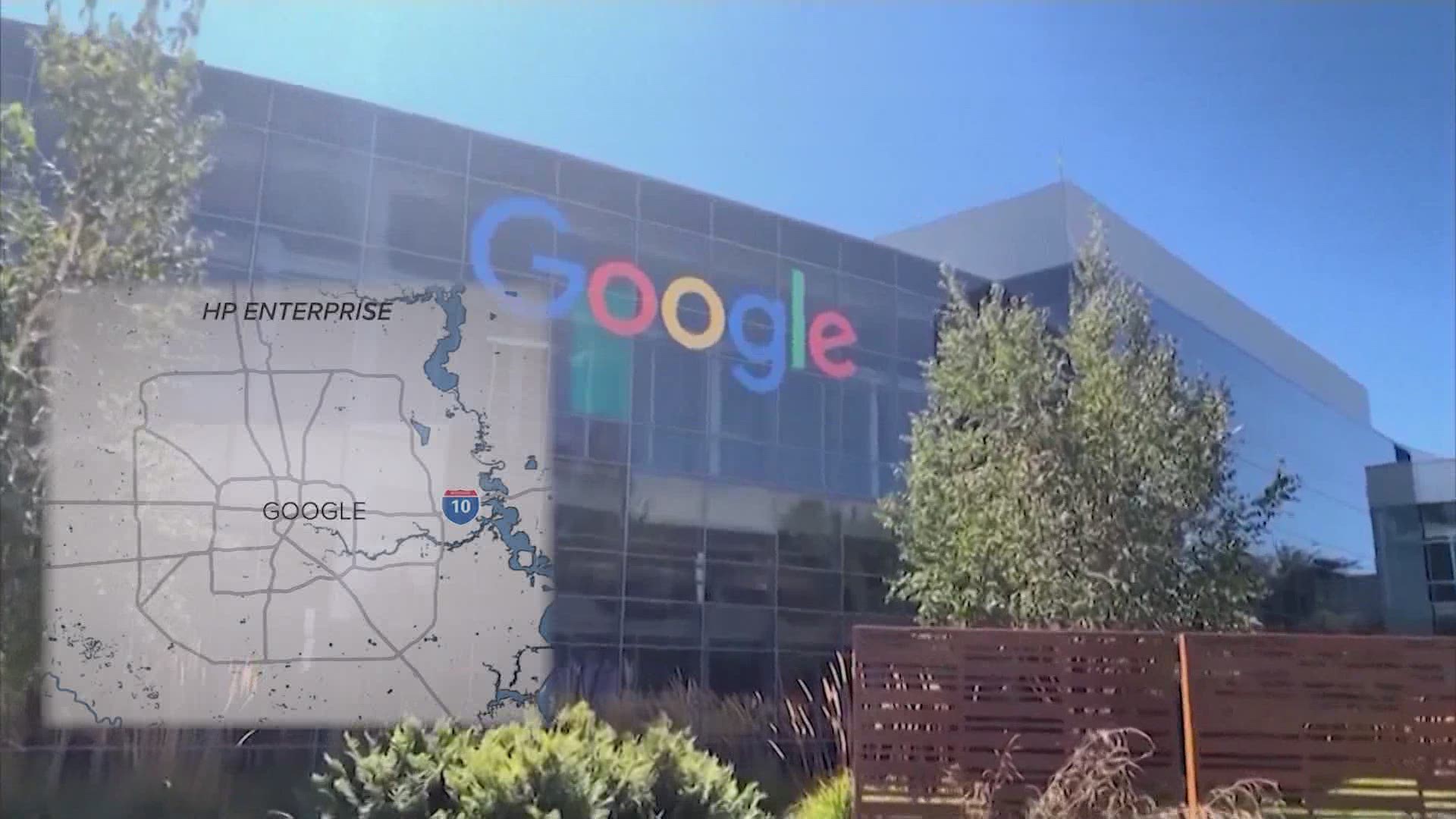 Amazon, which has been under pressure from shoppers, brands and lawmakers to crack down on counterfeits on its site, said Monday that it blocked more than 10 billion suspected phony listings last year before any of their offerings could be sold.

The numbers were released in Amazon's first report on its anti-counterfeiting efforts since it announced new tools and technologies in 2019. The number of blocked phony listings last year was up about 67% from the year before.

The Seattle-based e-commerce behemoth said the number of counterfeiters attempting to sell on the site rose as scammers tried to take advantage of shoppers who were buying more online during the pandemic.

Amazon has been wrestling with counterfeits for years. But since 2019, it has warned investors in government filings that the sale of phony goods poses a risk to the company and its image. Brands may not want to sell their items on the site if they know there are fake versions being offered. And knock-offs could cause shoppers to lose their trust in Amazon.

Counterfeiters try to get their products on Amazon through its third-party marketplace, where sellers can list their items directly on the site. The company destroyed 2 million counterfeit products sent to its warehouses last year before they could be sold. And it said fewer than 0.01% of all items bought on the site received counterfeit complaints from shoppers.

Amazon said it can stop counterfeiters before they can sell anything thanks to machine-learning technology, which automatically scans listings to remove suspected counterfeits. The company also gives brands a way to remove fake items from the site themselves, rather than reporting them to Amazon and waiting for it to do something.

The company's efforts comes as lawmakers are looking at ways to reduce counterfeits online. Two senators, Bill Cassidy of Louisiana and Dick Durbin of Illinois, both Democrats, re-introduced a bill this year known as the INFORM Consumers Act. It would require third-party sellers to be verified and to disclose their name and address to shoppers. The bill was introduced last year, but wasn't voted on.

Amazon and smaller online stores, such as eBay and Etsy, oppose the bill for reasons including concerns it could discourage people from starting a small business and selling online. But groups that represent big-box physical retailers, such as Home Depot and Lowe's, support it because they say it levels the playing field, since physical retailers already make sure their shelves are free of fakes.

Amazon said it spent more than $700 million last year on its anti-counterfeiting efforts and has 10,000 people working on it. The company has also been filing joint lawsuits with brands, including one earlier this year with Salvatore Ferragamo against counterfeiters who were selling knock-offs of the high-end brand's belts on the site.