It was the disease's highest death toll in at least four decades. 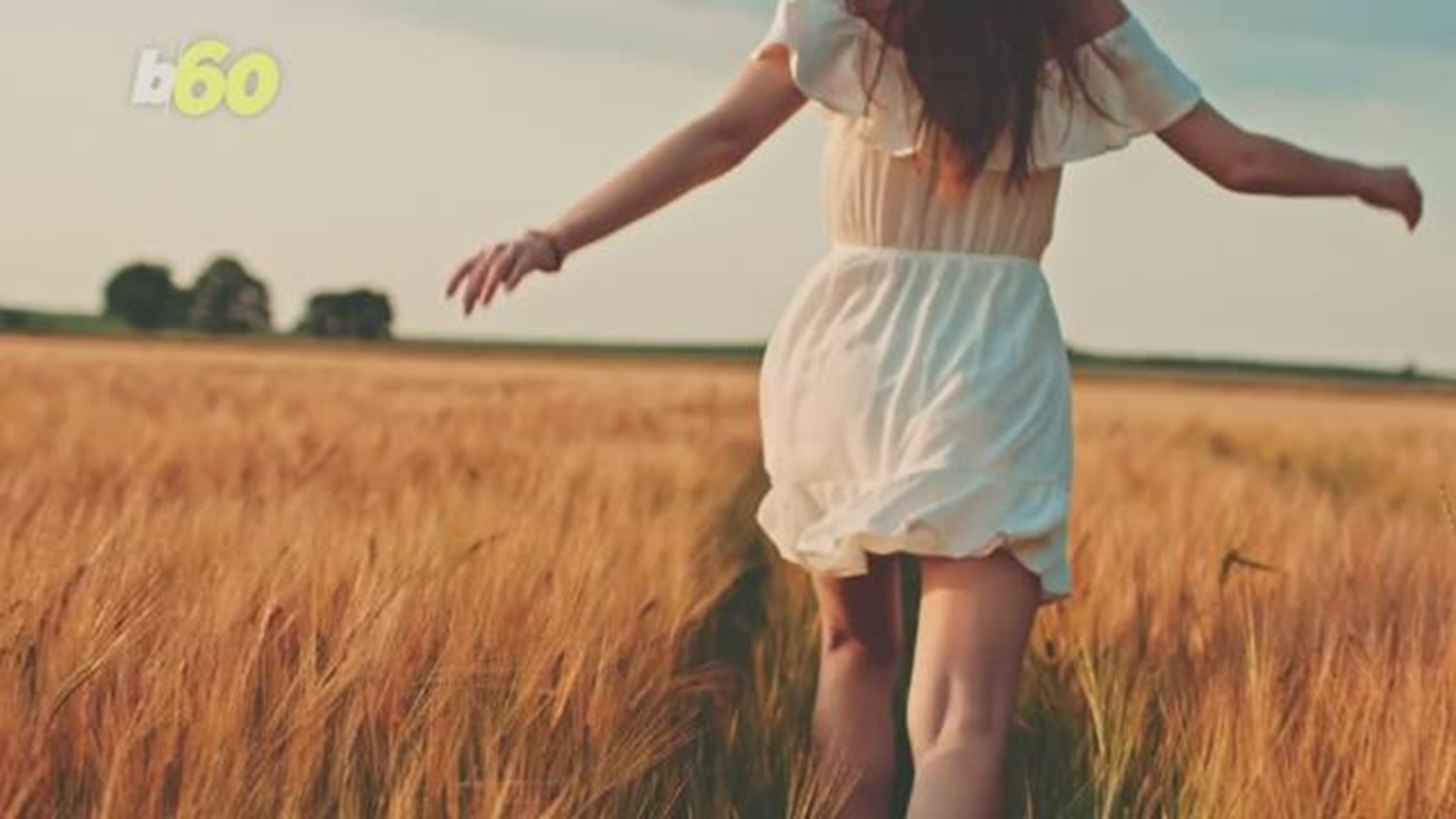 NEW YORK — The U.S. government estimates that 80,000 Americans died of flu and its complications last winter — the disease's highest death toll in at least four decades.

The director of the Centers for Disease Control and Prevention, Dr. Robert Redfield, revealed the total in an interview Tuesday night with The Associated Press.

Flu experts knew it was a very bad season, but at least one found size of the estimate surprising.

"That's huge," said Dr. William Schaffner, a Vanderbilt University vaccine expert. The tally was nearly twice as much as what health officials previously considered a bad year, he said.

Last fall and winter, the U.S. went through one of the most severe flu seasons in recent memory. It was driven by a kind of flu that tends to put more people in the hospital and cause more deaths, particularly among young children and the elderly.

The season peaked in early February. It was mostly over by the end of March, although some flu continued to circulate.

Making a bad year worse, the flu vaccine didn't work very well. Experts nevertheless say vaccination is still worth it, because it makes illnesses less severe and save lives.

"I'd like to see more people get vaccinated," Redfield told the AP at an event in New York. "We lost 80,000 people last year to the flu."

CDC officials do not have exact counts of how many people die from flu each year. Flu is so common that not all flu cases are reported, and flu is not always listed on death certificates. So the CDC uses statistical models, which are periodically revised, to make estimates.

CDC officials called the 80,000 figure preliminary, and it can be slightly revised. But they said it is not expected to go down.

It eclipses the estimates for every flu season going back to the winter of 1976-1977. Estimates for many earlier seasons were not readily available.

Last winter was not the worst flu season on record, however. The 1918 flu pandemic, which lasted nearly two years, killed more than 500,000 Americans, historians estimate.

The Associated Press Health & Science Department receives support from the Howard Hughes Medical Institute's Department of Science Education. The AP is solely responsible for all content.