Real-time updates: COVID-19 could peak in Washington around April 11 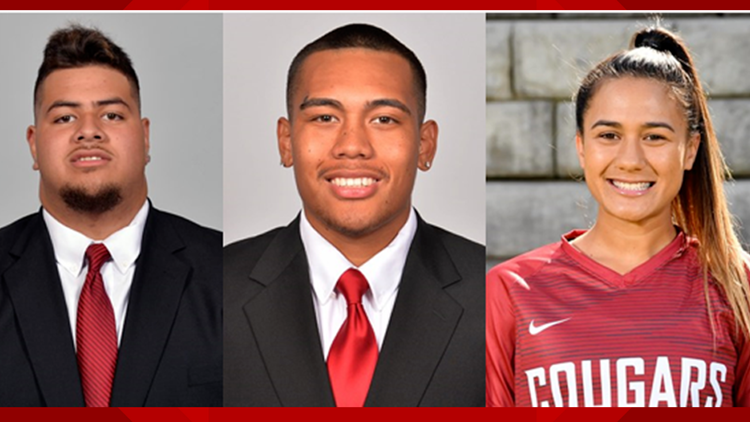 A spokesperson for the Pullman Police Department said officers received a report on Saturday morning that people were jumping on cars at the Cougar Ridge Apartments on College Hill. A witness said they followed the suspects, who drove away from the scene.

The athletes allegedly dented the hoods and busted windows of a Mercedes sports utility vehicle and sedan.

Haangana is a redshirt junior offensive lineman who played in all games for the Cougars last season.

Gomera-Stevens is a sophomore forward on the women’s soccer team. She made her first collegiate start against No. 19 Minnesota, playing 79 minutes.

Pullman police said the investigation is ongoing. The Whitman County Prosecutor’s Office will decide whether to file charges against the student-athletes.