‘I know how hard the struggle is’: WSU scientist finds special inspiration for autism research

Assistant Professor Lucia Peixoto said she found inspiration to pursue autism research because of her own family’s connection to the condition. 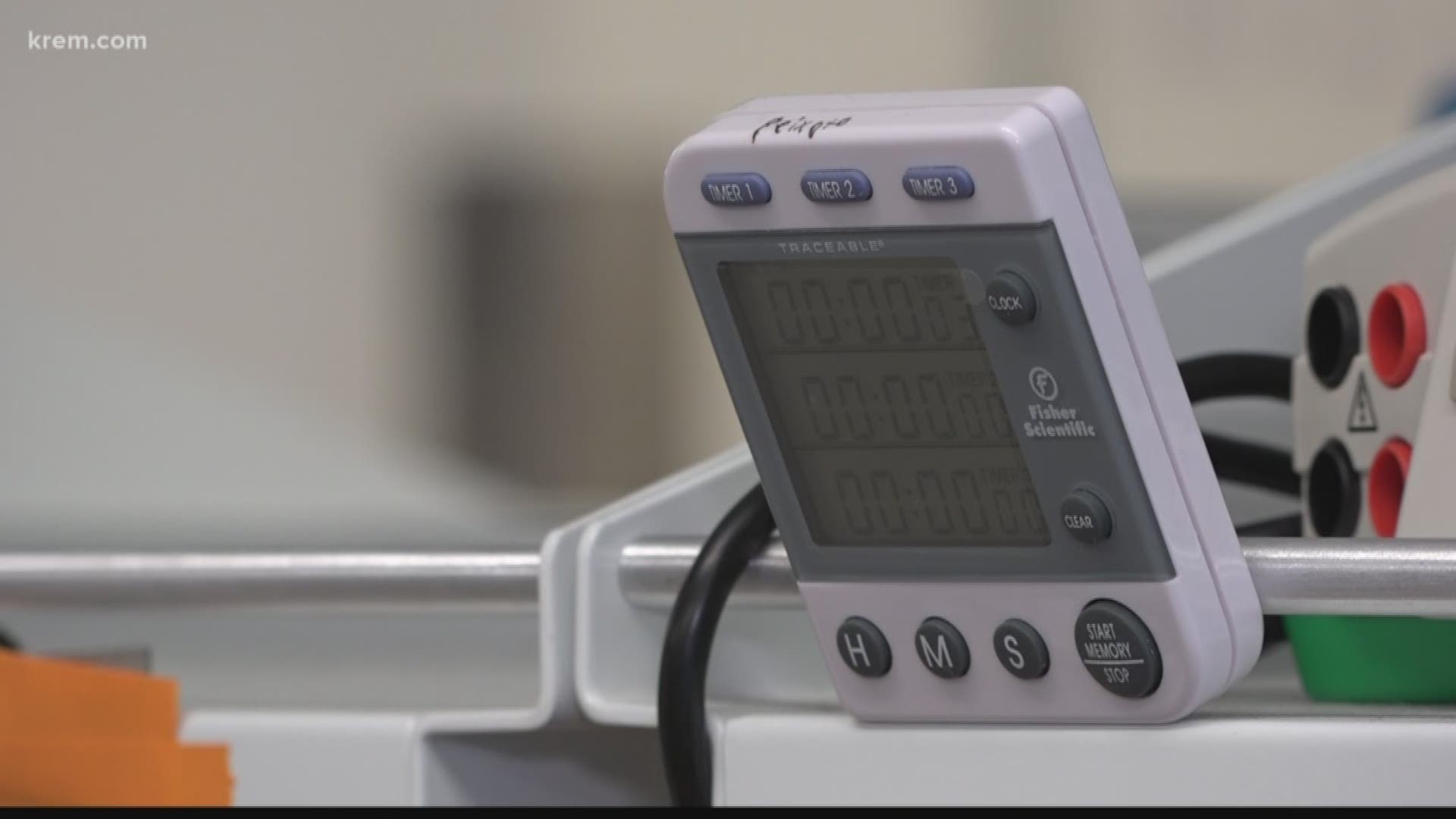 A Washington State University researcher has found a special purpose in her work to uncover new avenues to diagnose the severity of autism in individuals.

Lucia Peixoto is an assistant professor of biomedical sciences at WSU. She said she has a personal reason she got involved in this work.

"My sister is actually severely intellectually impaired. I have seen my parents struggle with it and I have made it a point of my science research career to help parents because I know how hard the struggle is," said Peixoto.

Autism affects one in 68 children in the U.S., according to the Centers for Disease Control and Prevention.

WSU researchers are trying to find out how to determine how severe the condition could be for an individual.

Autism, or autism spectrum disorder, can impair someone's ability to communicate and interact with others. It can affect people differently and at varying degrees.

Researchers worked with people who have autism and a group that does not.

The research also used mice to learn simple tasks, then looked at their genetic makeup to see if there were any changes.

They found more than 2,000 regions of the genome affected by learning are linked to autism.

Researchers found DNA could be used to tell a lot about how severe autism will be for an individual.

This could help diagnose autism sooner, better predict how severe the condition will be, and find better treatment for the disorder.

"We hope it will help inform parents one day, we are really far from that day, as to whether their child will be severely impaired or not," said Peixoto. "The more we understand about genetic risk factors the better we can start on a particular path of treatment as early as possible, and I know by my own personal family experience that makes a huge difference in the potential that that child can achieve."