'Where am I gonna get my pizza': Spokane man to host vigil for Little Caesars in Kmart

Eric Hennies launched a campaign on Facebook to save the pizza franchise located on Sprague Ave. 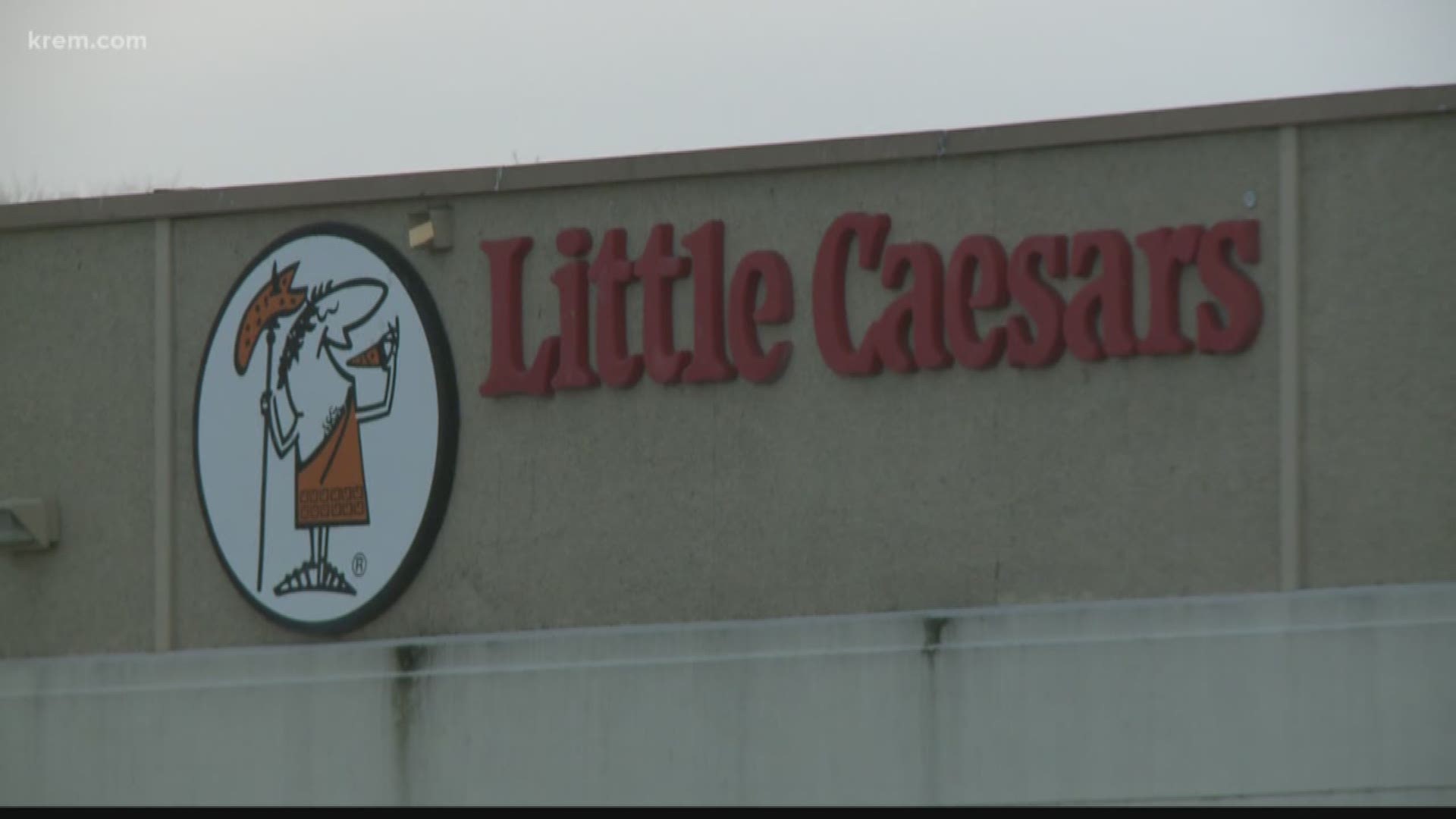 SPOKANE, Wash. — The Kmart on Sprague is closing and with it so is the Little Caesars Pizza.

U-Haul is planning on taking over the lease and moving into the building.

But one man doesn’t want to lose his Hot-N-Ready pizza.

Eric Hennies launched a campaign on Facebook to save the pizza franchise located on E. Sprague Avenue.

He and other supporters were out in the parking lot Tuesday, handing out free pizza and flyers for a candlelight vigil at the location on Sprague at 5:30 p.m. on Feb. 2, the store's last day of operation.

Hennies, who was wearing a toga when he spoke to Krem 2 News, is also leading what he calls a "21-day Pizza Salute" in honor of the store.

"A Little Caesars has been my savior," Hennies said. "When I'm working 15-hour days, what am I going to do? Go home and make a pizza for two hours, go home and sleep for four, and go back to work for another 15? No, I can't do that. I'm broke. Where else am I going to go? I gotta go to Little Caesars."

Hennies hopes to get the district manager to re-franchise the Little Caesars and buy a different location for his beloved store.