A KREM 2 Original documentary "Fight Town" on the amazing success of one Spokane mixed martial arts gym will make its premiere Monday and Tuesday. 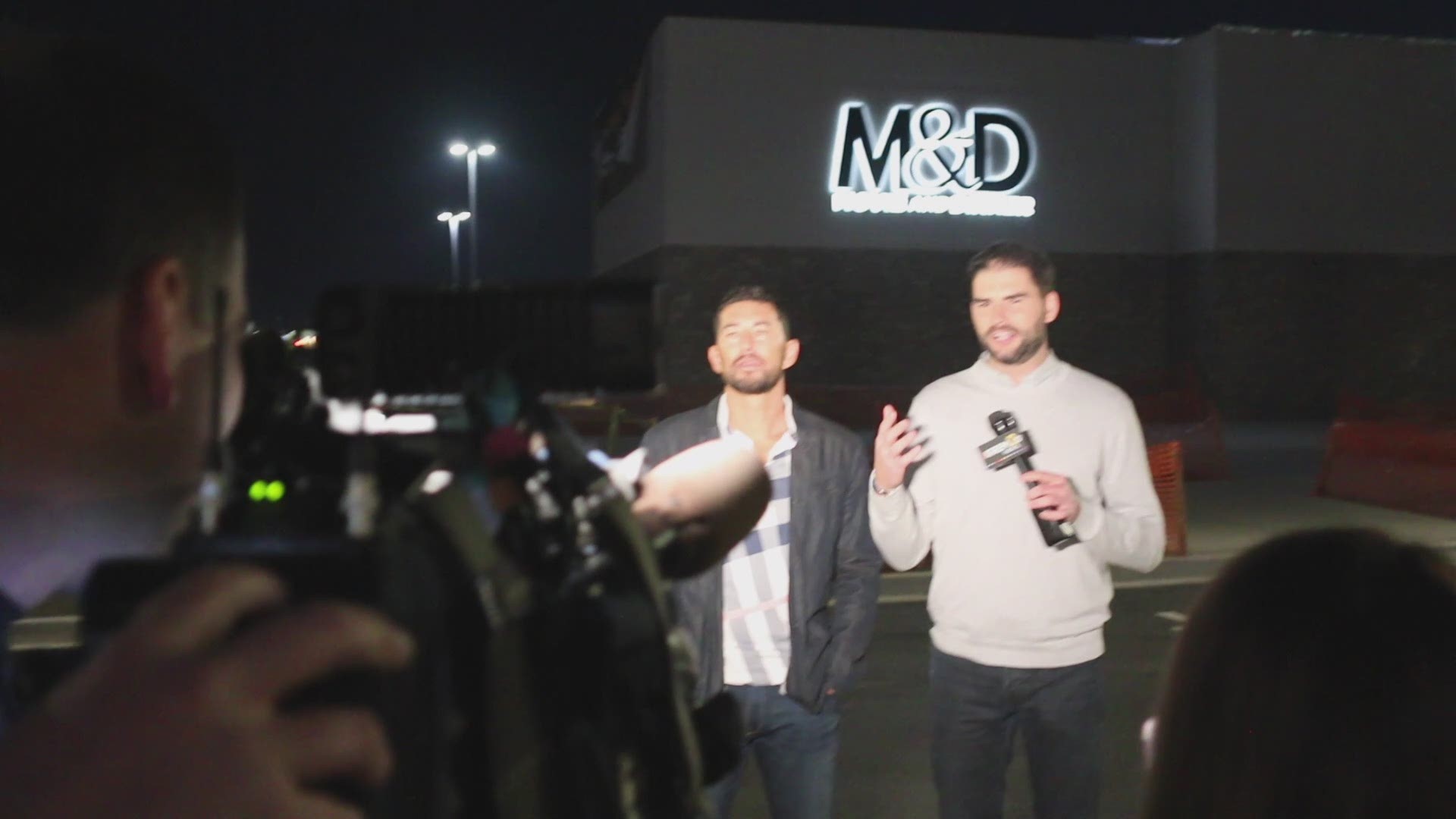 The KREM 2 Original documentary “Fight Town,” about the success of one Spokane mixed martial arts gym, made its broadcast premiere on KREM 2 on Tuesday night at 7 p.m.

You can watch the full documentary on YouTube here.

Fight Town chronicles the colorful characters of the burgeoning and wildly successful Sik-Jitsu gym over the last decade. The documentary follows coach Rick Little and his three standout professionals, Julianna Pena, Michael Chiesa and Sam Sicilia, as they earn UFC contracts while staying “loyal to the soil” by continuing to train in Spokane.

The hour-long documentary made its theatrical debut Monday, Oct. 22 at 8 p.m. at the new Movie & Dinner theater at Northern Quest Casino in Airway Heights. A limited number of tickets were available for the theatrical debut.

Watch the creators of "Fight Town" answer questions about the documentary ahead of its TV premiere:

Watch Fight Town tomorrow night on @krem2! @darnaytripp went through a lot to get this done! #ufc #spokanedoesntsuck #krem2 #fighttownd

The stars of Fight Town talk to @darnaytripp about their thoughts on the documentary Fight Town. #UFC #fighttown #spokane 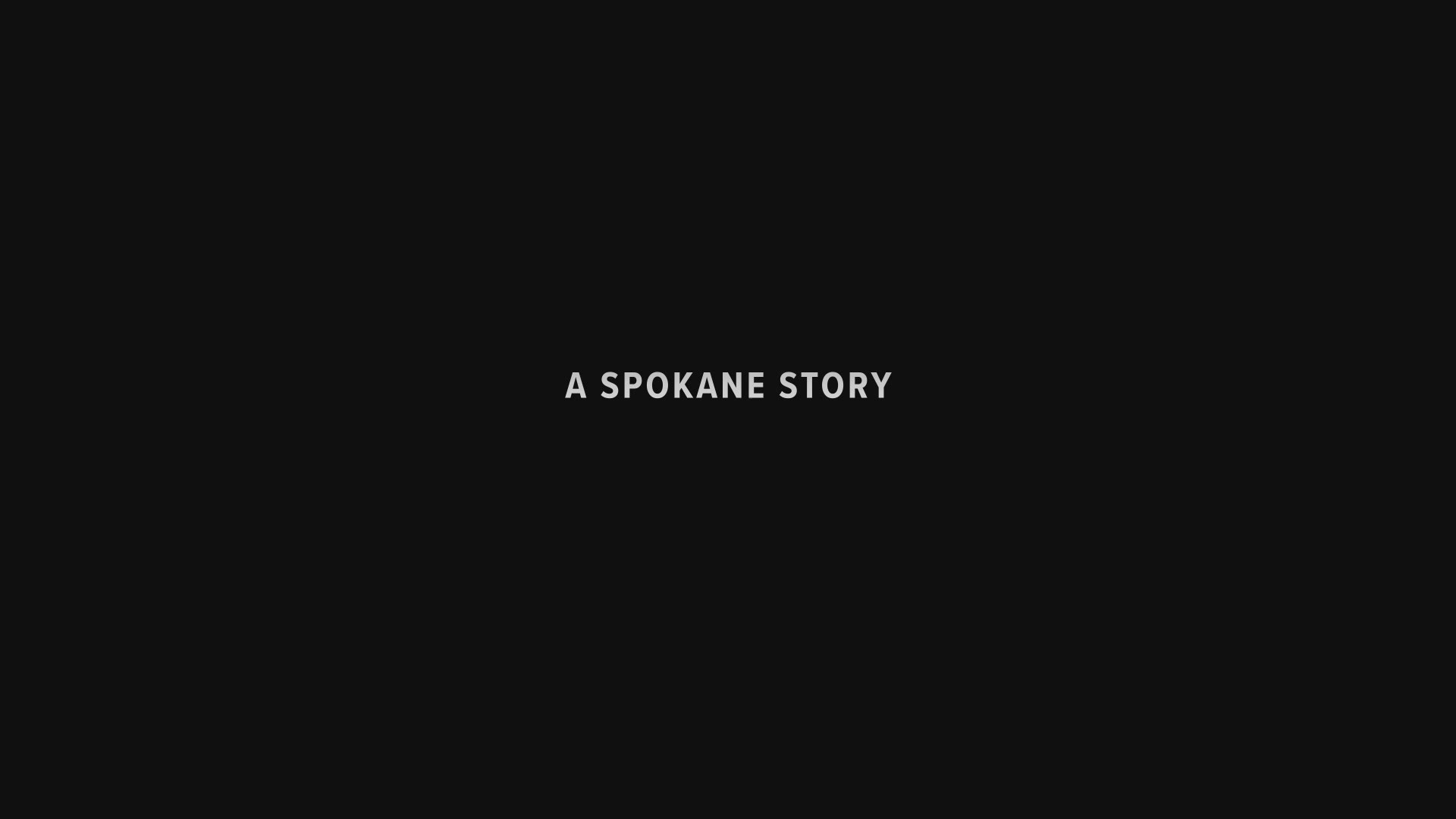