Washington has most holiday thefts in the nation, report says

According to the report, Washington sees an average of 77.9 thefts per 10,000 residents during the holiday season. 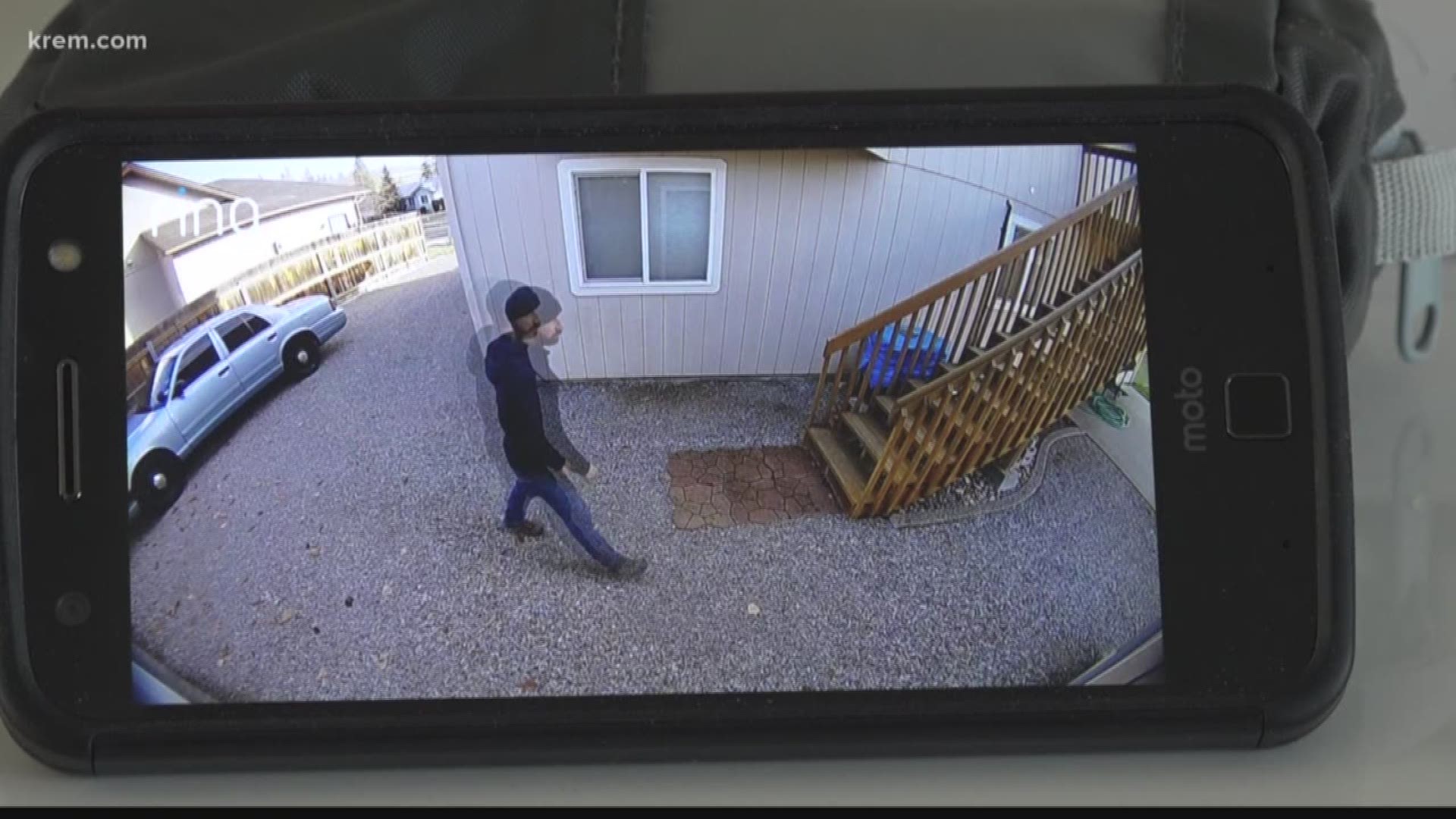 SPOKANE, Wash — A new report from a security company says Washington state has the most holiday thefts in the nation.

The team at VivintSource.com analyzed four types of crime by state throughout the months of November, December and January to determine the places most and least likely to see holiday theft. The types of crimes included larceny, burglary, robbery and auto thefts.

According to the report, Washington sees an average of 77.9 thefts per 10,000 residents during the holiday season.

In Washington, larceny is the least likely type of theft that people will experience, with 5.6 residents out of every 1,000 reporting incidents during the holiday season. Larceny is theft of personal property. According to the report, that leaves 72.3 reports of auto theft, home break-ins and robbery.