Rep. Matt Shea's loss of leadership comes after he released his controversial biblical guide to war. 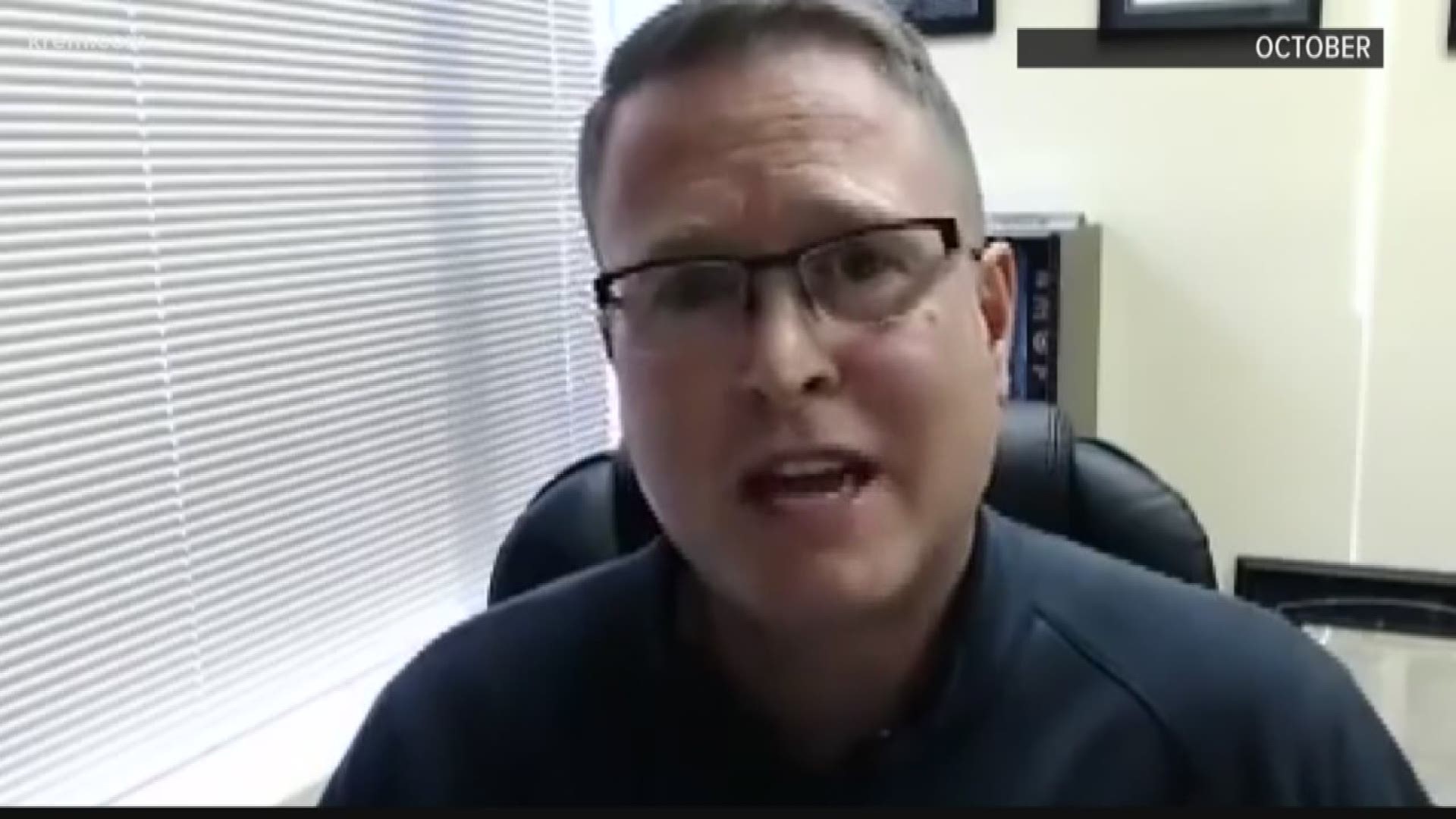 Shea represents Washington's 4th district, which encapsulates the areas surrounding Spokane Valley. In the last session, Shea was the caucus chair for the House Republicans. A look at the House GOP website shows Shea has been replaced with Paul Harris of Vancouver, Washington.

Lieutenant Governor Cyrus Habib released a statement on Twitter saying in part, “Thank you to all of you who pressured House Republicans to do the right thing and remove Matt Shea as caucus chair. Advocating violence against religious minorities is both immoral and un-American.“

This comes after Shea released his controversial biblical guide to war.

After Shea released the document, some donors asked for refunds. Regardless, Shea won his race for the fourth district. But that did not stop people like Habib from calling for Shea's removal from Republican leadership.

Thank you to all of you who pressured House Republicans to do the right thing and remove Matt Shea as caucus chair. Advocating violence against religious minorities is both immoral and un-American. You made that clear, and your voices were heard! #Waleg https://t.co/5nqlltKY9o

In a Facebook Live video, Shea discussed a document called the “Biblical Basis for Warfare,” which was shared by Facebook user Tanner Rowe.

In a Facebook Live video, Rowe claims he received the document, authored by Shea, from an unnamed source close to the representative.

Many may be wondering what power Shea retains after losing his leadership position. He remains in the House, so he can still propose bills, sit on committees, debate and vote like any other member of the legislature. The caucus chair does not have any special executive or legislative power.

The thing Shea will most likely lose is influence, as the caucus chair helps set the policy agenda and leads party meetings.