Speaking via a live video broadcast on Twitter on Friday, Asia McClain Chapman called the recent decision by the Maryland court “not acceptable.” During the broadcast, McClain Chapman is seen fighting back tears multiple times. 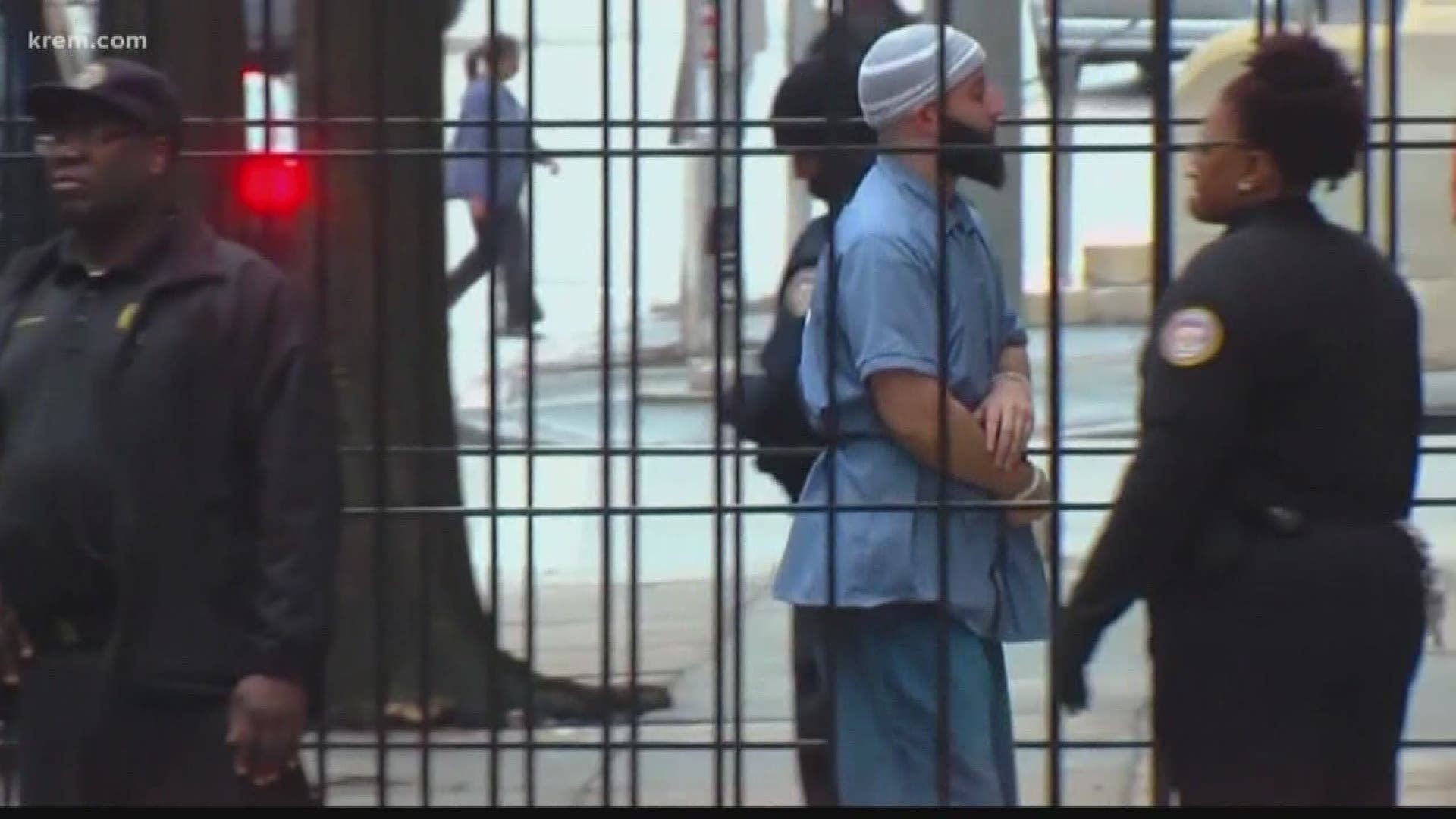 SPOKANE, Wash. — Asia McClain Chapman, the Spokane woman who was partly featured in the 2014 hit-podcast “Serial”, spoke out on Friday following new developments in the case of Adnan Syed, the central figure in the podcast.

On Friday morning, Maryland’s court of appeals issued a ruling effectively denying a new trial for Syed, who has been serving a life sentence for the 1999 murder of his ex-girlfriend Hae Min Lee in Baltimore. The murder was profiled in the first season of “Serial” and set download records at the time.

Syed has maintained his innocence, questioning prosecutors’ evidence in the case and stating that he spoke with McClain Chapman when the murder took place, contradicting the state’s timeline of events. McClain Chapman was never called by Syed’s former attorney during his trial. Syed would later use that as grounds to appeal his conviction.

Speaking via a live video broadcast on Twitter on Friday, McClain Chapman called the recent decision by the Maryland court “not acceptable.” During the broadcast, McClain Chapman is seen fighting back tears multiple times.

“I don’t even know how to process this right now. It doesn’t make sense to me,” she said of the court. “But to say that you think that I’m credible and you acknowledge this act that wasn’t done by the book. And that [Syed’s attorney] was wrong for not contacting me. But then to say that you don’t think it would make a difference, makes no sense.”

McClain Chapman added that she cares about the family of Hae Min Lee and described the situation as an injustice. “I can’t believe what’s going on with our criminal justice system.”

The development in Syed’s case comes just days before HBO is set to release a docuseries about Syed’s story called “The Case Against Adnan Syed.” McClain Chapman was interviewed for the series, the Spokesman Review reported. On Twitter, she expressed frustration with the court’s timing and urged her followers to watch the series.

“The whole case is a mess,” she said.

During the Twitter broadcast, McClain Chapman also admitted that “Serial” and the subsequent publicity the case received has taken a personal toll on her. In a 2016 interview with KREM, she described receiving negative blowback from people who felt Syed was guilty. “I do all of this just to try to do the right thing, and here I am being vilified,” she said at the time.

She said that she’s suffered from anxiety and depression because of her interviews and eventual court testimony.

“This is just a dagger in my heart on a personal level. Because it feels like all the growing and all the changing I had to do was for what?” McClain said. “It’s hard to know there’s a family out there that probably despises me. But these are all things I’ve had to learn to accept.”

When contacted by KREM on Friday, McClain Chapman declined additional comment, citing the emotional nature of the court’s decision.

“It’s been a rough day,” she said in a message.

Following her live broadcast on Twitter, McClain Chapman tweeted a photo of a hashtag reading “#WhatAboutAdnan?!”