Spokane expected to grow by 20K residents in 20 years

The latest numbers from the US Census Bureau shows Spokane's population at nearly 216,000. 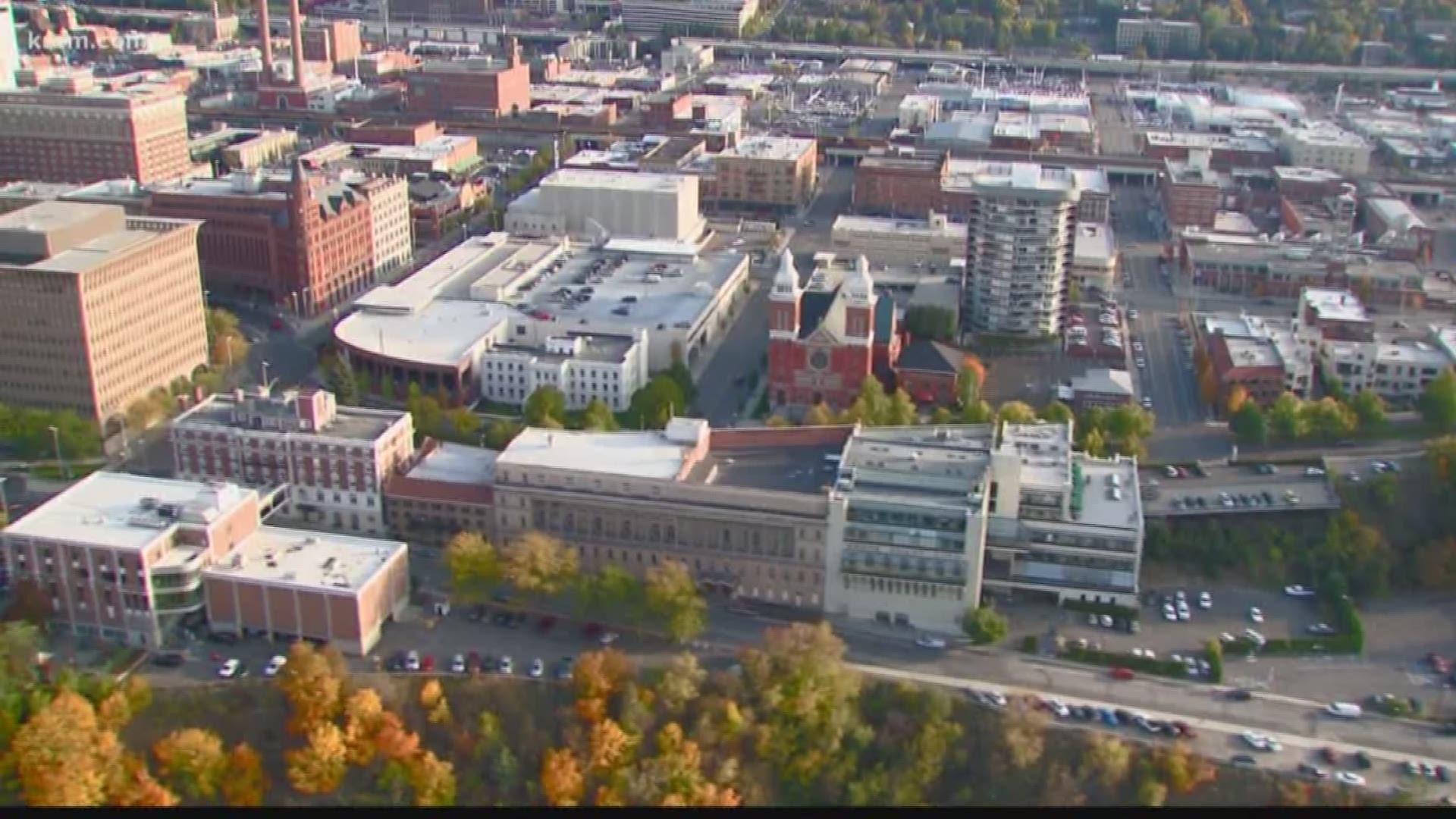 SPOKANE, Wash. -- The City of Spokane says our population is expected to grow by 20,000 people in the next 20 years.

The latest numbers from the US Census Bureau shows Spokane's population at nearly 216,000. Cities comparable to Spokane are Madison, Wisconsin and Buffalo, New York, both in the mid to low 200,000 population size.

This would not be the first time Spokane population increase by 20,000 in 20 years. What does that 20,000 look like? Well it will be like slowly moving Moses Lake into Spokane over 20 years.