But since China’s ban, many of the companies have more plastic than they can handle. And mixed plastics, those with a three to seven grade, have a negative value. 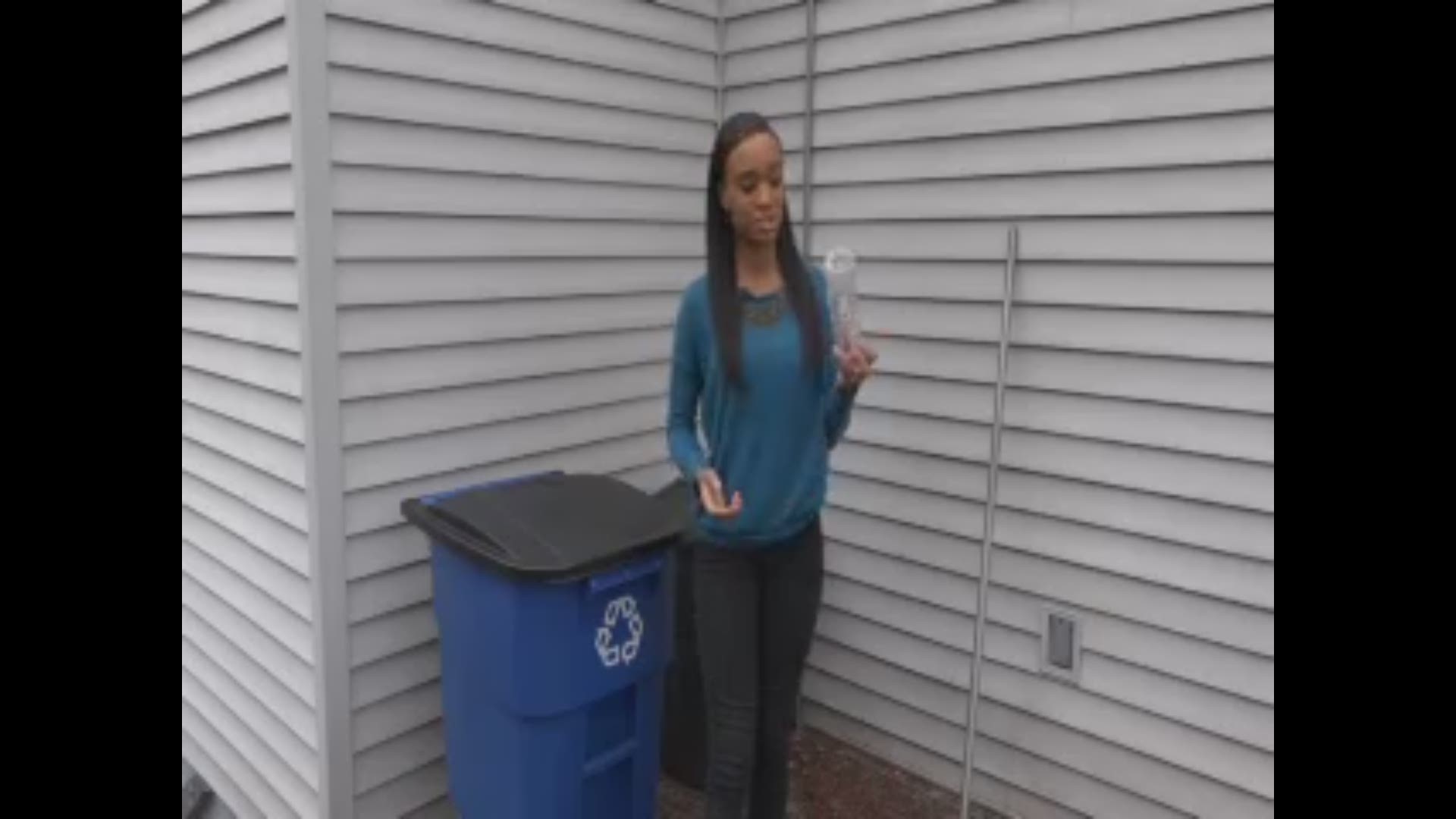 The rising amounts come after China placed a ban on plastic imports from the U.S.

When you throw your recyclables in the blue bin on your curbside, the city collects and sends them to the Waste Management Smart Center for sorting.

Once the items are sorted, Waste Management sends them to companies around the country that can recycle them.

Since China’s ban, many of the companies have more plastic than they can handle and mixed plastics – those with a three to seven grade – have a negative value.

The city has a contract with Waste Management on a revenue and debt sharing system. This means the city splits the cost with the waste company, depending on its expenses for exporting its recyclable waste.

The city currently pays about $45 per ton of materials each month to Waste Management for all recyclable materials. But because of mixed plastic’s declining value, the cost for companies to process the materials is increasing.

Kris Major with the City of Spokane says the city is paying anywhere from $50 or $60 to $100 per ton each month to recycle mixed plastics. This amount varies from month to month depending on the plastic market, she said.

With these costs, the city may have to make a decision on whether to continue recycling certain types of plastic, Major said.

In the meantime, she said they are considering some solutions, one of which is to attract plastic recycling companies to Spokane.

This would significantly decrease the shipping costs, she said.

Major also said you can have a part in the process. When you throw away a plastic container, make sure it’s clean. This will keep the city from having to pay to transfer dirty recyclables to the garbage facility, and ultimately to the landfill.

RELATED: Spokane among cities struggling to keep up with plastic recycling 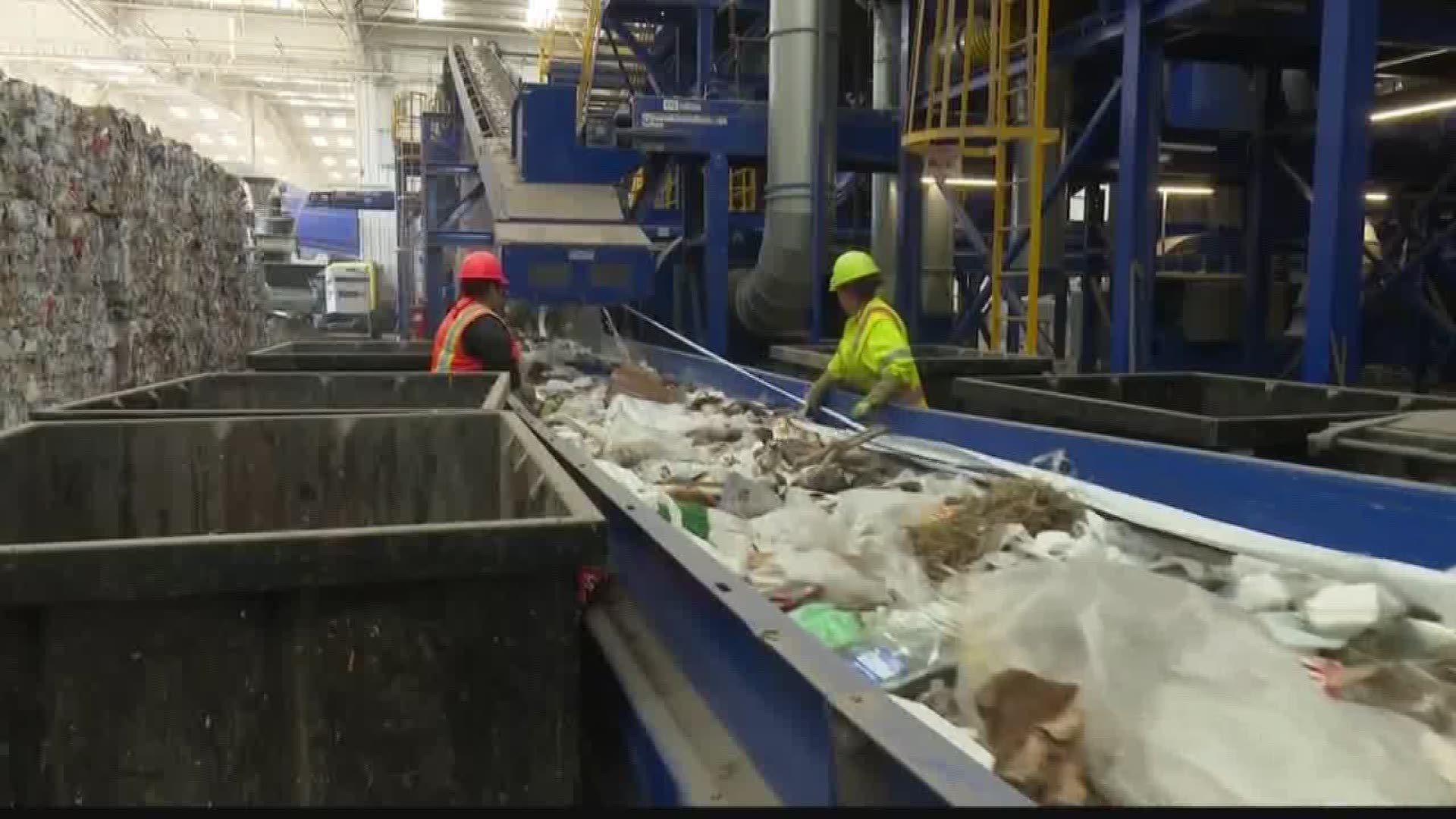