'He was just such a gentleman': Portland 'Jeopardy!' contestants remember Alex Trebek

The longtime game show host passed away Sunday morning. He had battled pancreatic cancer since March of 2019. 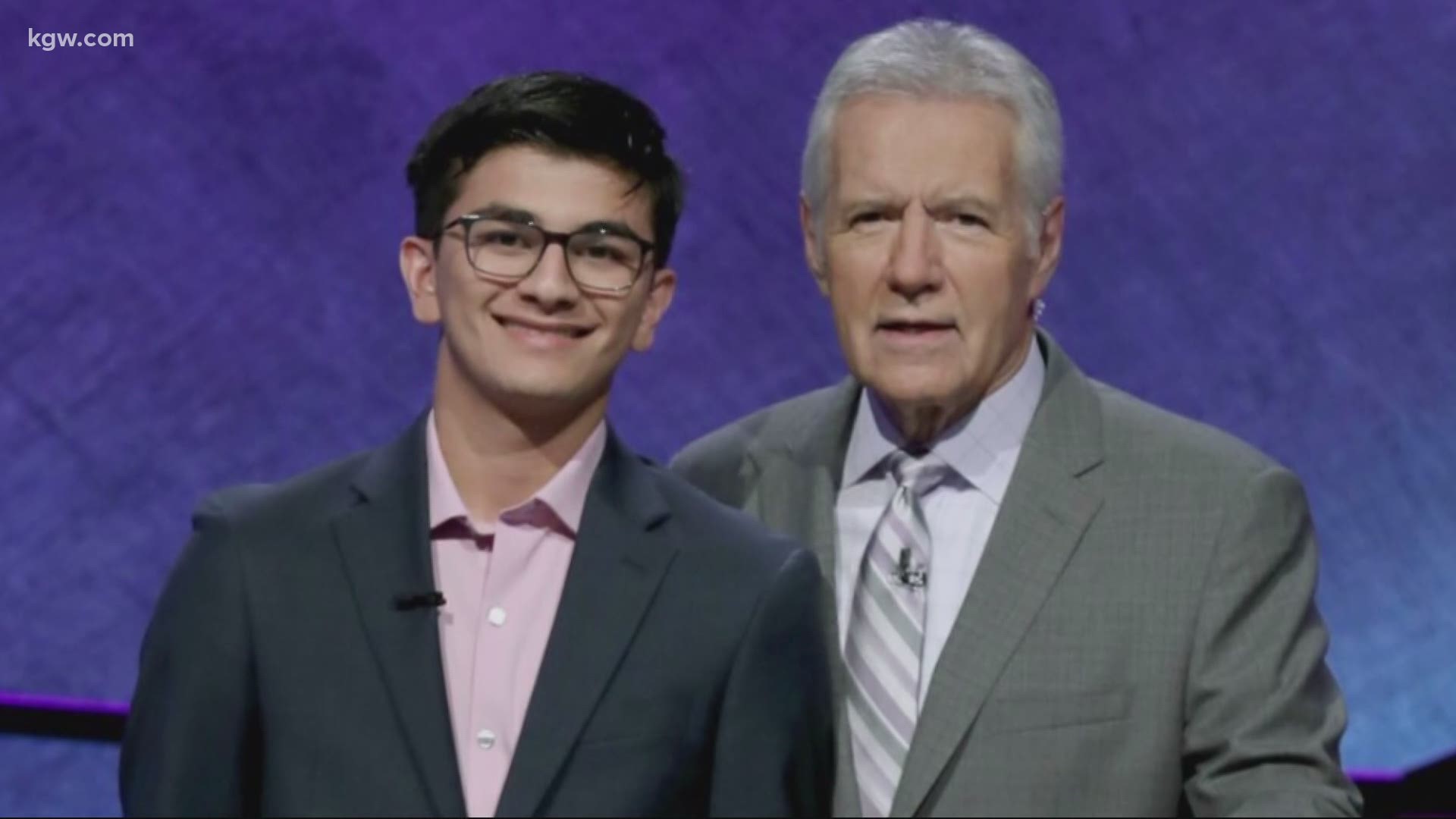 For nearly four decades, Trebek drew in millions of viewers who just needed a break to focus on facts and trivia. Monday night's "Jeopardy!" broadcast began with a message from the show’s executive producer, Mike Richards.

“Over the weekend, we lost our beloved host, Alex Trebek,” said Richards. “He will forever be an inspiration for his constant desire to learn, his kindness and for his love of his family.”

Trebek taped his final 35 episodes less than two weeks before his death. His last show will air on Christmas day.

“Sadness, but also celebration of, what a great life,” shared Portlander, Kerry Tymchuk, who was a 4-time "Jeopardy!" winner in 1989. Today, he's the Executive Director of the Oregon Historical Society.

“When I was on the show, [Trebek] treated everybody like a prince,” he recalled. “He was just such a gentleman.”

Tymchuk believes Trebek's place in history will be as someone who Americans could count on to bring them the truth.

“Especially during these last few years, at a time when you need it most,” said Tymchuk. “The tenseness, the bitterness, the partisanship, and then they turn to 'Jeopardy!' where it's all facts!"

Portland native Avi Gupta is the reigning "Jeopardy!" Teen Tournament Champion. On Sunday, The Chicago Tribune published a commentary by Gupta on what Trebek and "Jeopardy!" mean to society.

“[Viewers] would get objectivity, they'd get sort of a steady dose of reality, of decorum,” said Gupta, a sophomore at Stanford University. “It's an honor to be part of that legacy.”

Last year, after Trebek was diagnosed with stage 4 pancreatic cancer, Gupta teamed up with Oregon Health & Science University’s Knight Cancer Institute to promote research for early detection. He even donated $10,000 of his "Jeopardy!" winnings to the cause.

“Our scientists have concluded that if we catch pancreatic cancer early, if we're able to recognize it in stage 1 or 2, it is much more treatable,” said Gupta.

Gupta hopes others will donate what they can and post about it on social media using the hashtag, #InspiredByAlex.

“In honor not just of him, but of the millions of other folks that have battled pancreatic cancer and cancer in all its forms,” Gupta said.