Man shoots, kills bear after it chased him up tree in Pend Oreille Co.

He says he fired a warning shot, but the bear continued to charge at him. Authorities say the man climbed a tree to escape and the bear followed. 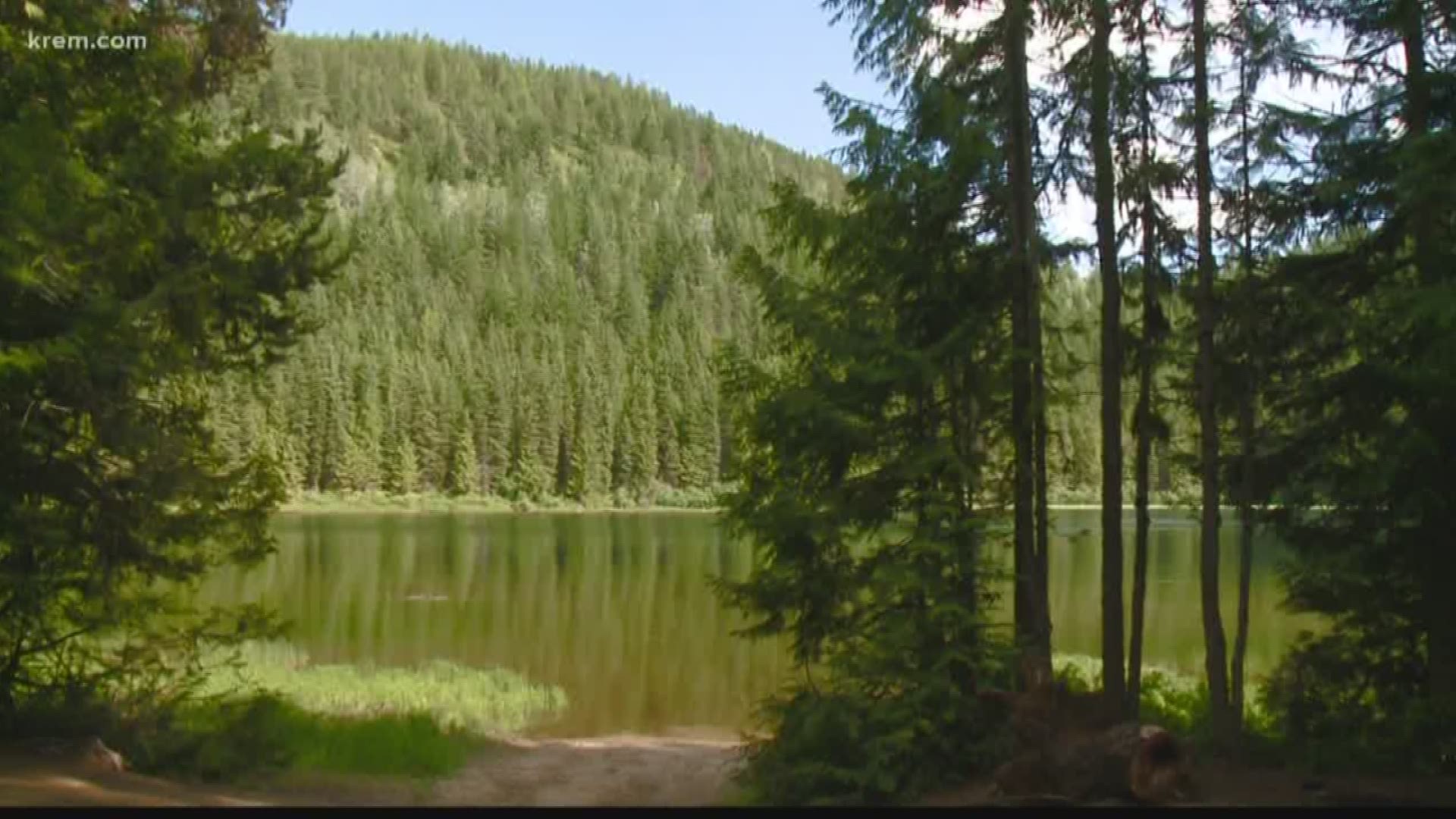 PEND OREILLE COUNTY, Wash. — A man shot and killed a bear after it chased him up a tree near Petit Lake in Pend Oreille County on Tuesday.

According to Sgt. Tony Leonetti, Washington Department of Fish and Wildlife, the man was walking his dog when he spotted a black bear about 20 feet ahead of him. The man told authorities the bear charged at him and his dog.

He says he fired a warning shot, but the bear continued to charge at him. Authorities say the man climbed a tree to escape and the bear followed. The man shot and killed the bear from the tree.

"He tried to make himself known - raising his arms, shouting at the bear – the bear stood up, it charged him. He immediately climbed a tree to get out of the path of the bear," Leonetti said. "The bear was going in the direction of the dog, he fired a round to discourage or distract the bear from going after his dog. The bear came back towards his direction, and attempted to climb the tree that he had climbed. At that point the gentleman euthanized the bear in self-defense.”

Investigators say the man's dog was found a short distance away and was returned to the owner.

Both the dog and man were unharmed.

Officials say they are now searching for the bear's cubs. Crews that located the bear say they realized it was lactating, which means it's likely a recent new mother.

Details were limited during the investigation due to the rural location. Authorities are continuing to update us from the scene.