'The best of the best': Flags lowered Monday for late Spokane firefighter

Less than a month after retiring from the Spokane Fire Department, Ed Foster passed away after suffering from sudden cardiac arrest. 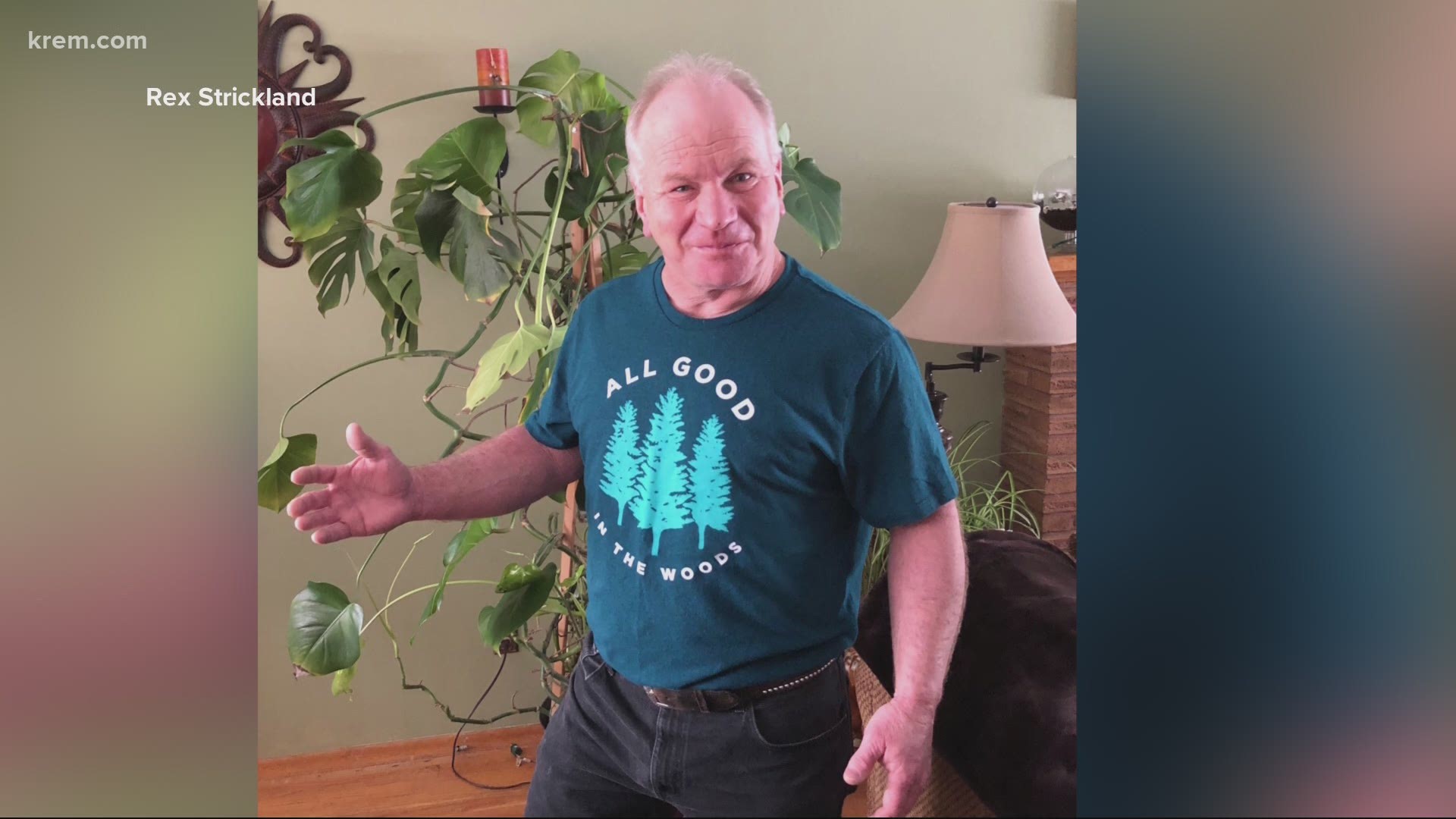 SPOKANE COUNTY, Wash. — The community is remembering the life of a Spokane Fire Department firefighter who died just weeks after retiring. Flags will be lowered on Monday to honor Ed Foster and his almost 30 years of service.

When Foster retired after 27 years, the fire community felt it.

“Right from the beginning, we all realized Ed was something special," Battalion Chief Ryan Reding said. "He is one of those type of people that when you find out you're working with Ed that day, you know, it made your day and you were glad to go to work."

Foster was the type of person to make sure everyone was doing okay, Reding said. Every firefighter gives a retirement quote and his just made sense.

“Time flies. Please remember to be kind and do the right thing,” Foster wrote.

His team was just getting used to his retirement, but then Foster suffered from sudden cardiac arrest.

“He was really on to the next, the next phase of his life and excited about it... you see that it's been taken away from him,” Reding said.

Credit: Spokane Firefighters
Ed Foster fishing on a day off

"I just know it would have been better if he had not retired and was still on the job," he said. "At the time, you would hope that if he did have a cardiac arrest at the station, obviously he get immediate care and there would be zero delay."

Ed volunteered to retire so that younger fighters could stay employed, which Schaeffer and Reding say is a testament to his personality.

"I'm not even sure that he was truly ready to retire, but he was the ones that first contacted me and said he was interested in the opportunity because it gave our younger firefighters that were just starting the opportunity to stay in lieu of actually being laid off," he added. "He was the best of the best."

That is just the type of guy he was.

“Anybody that knew or ever worked with Ed, without a doubt, say he was one of the finest people they ever knew," said Reding. "He was a leader to our fire department...he led by example."

A celebration of Foster's life will be held at 12:30 p.m. on Monday at Fairmount Memorial Park. Organizers are requesting that people stream the event online due to social distancing guidelines. If you do attend, they ask you to wear a mask.