Hundreds showed up at the Spokane International Airport terminal to cheer for veterans returning from their trips to D.C. memorials. 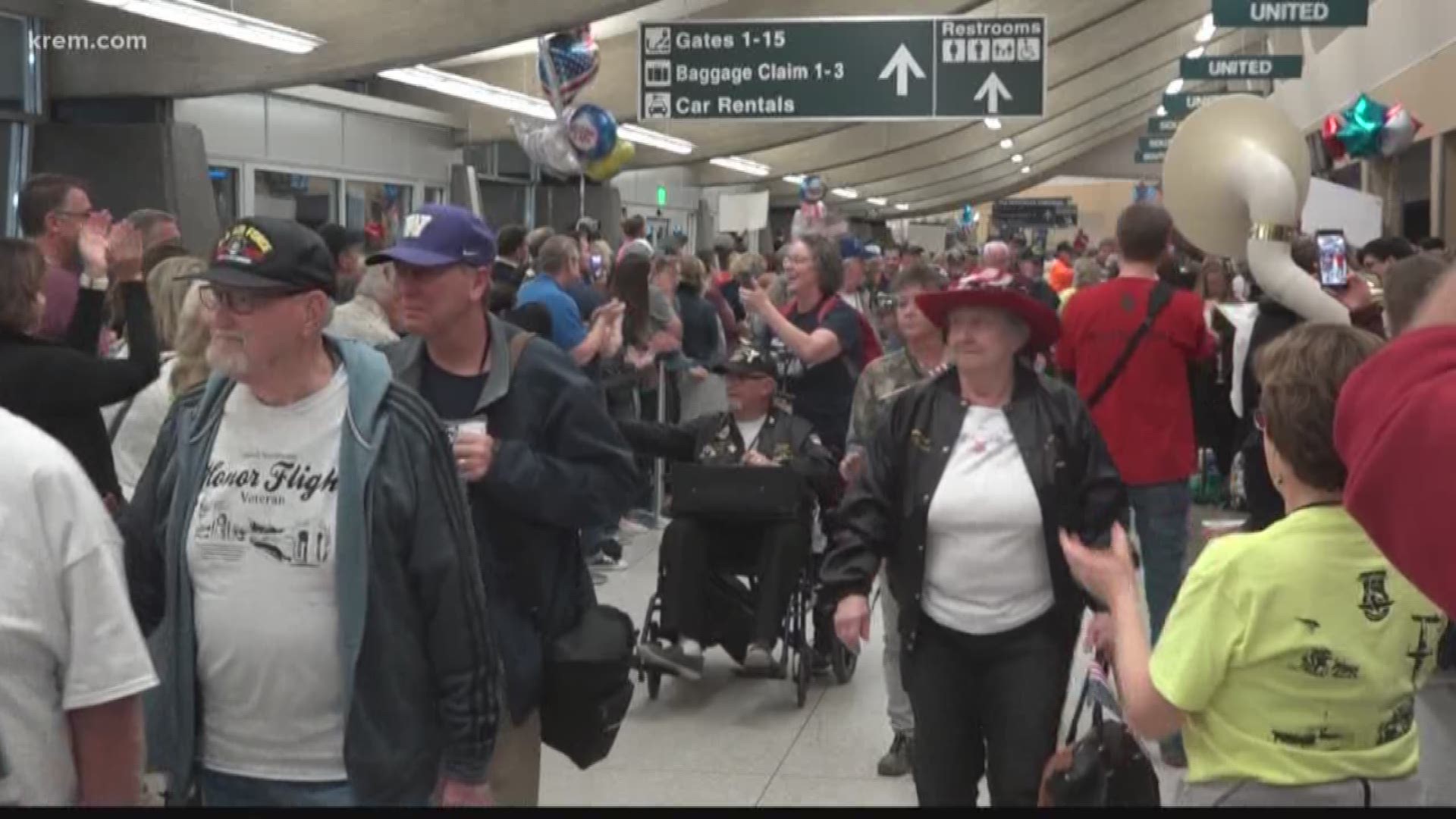 Every few months, the Inland Northwest Honor Flight sends a collection of local veterans to the Washington D.C. memorials built in their honor.

On Monday, the latest flight packed with 100 veterans, including those who served in World War II, the Korean War, and the War in Vietnam, took off for the nation's capital.

On Tuesday evening, the crew returned to a cheering crowd.

Hundreds of people lined the terminal of Spokane International Airport to welcome the veterans home. A band played and ROTC students saluted amid a group of Boy Scouts and Cub Scouts.

Dozens of American flags filled the hallway, along with signs saying, "Welcome home!," and "Land of the free, because of the brave."

A great number of people at the airport were fellow veterans, or friends and family of those who went on the flight. But many were strangers who simply wanted to take their evening to thank and welcome the vets.

For the trip participants, the welcome home was a sight to see.

"This was totally unexpected," said Army Nurse Corps veteran Kathleen Mosely, who served in the late 40s. "It was beautiful."

For some, the trip was transformative.

"I never talked to my family about [the war], anybody. Except for a veteran. They understand," said Vietnam Army veteran Roger Lloyd. "Now I feel more like I can talk to the family."

Lloyd was particularly blown away by his first-ever visit to the Vietnam Veterans' Memorial, where he says he found many names of his fallen friends.

RELATED: Southwest employee sings 'You Raise Me Up' to mom of fallen DPS trooper during flight 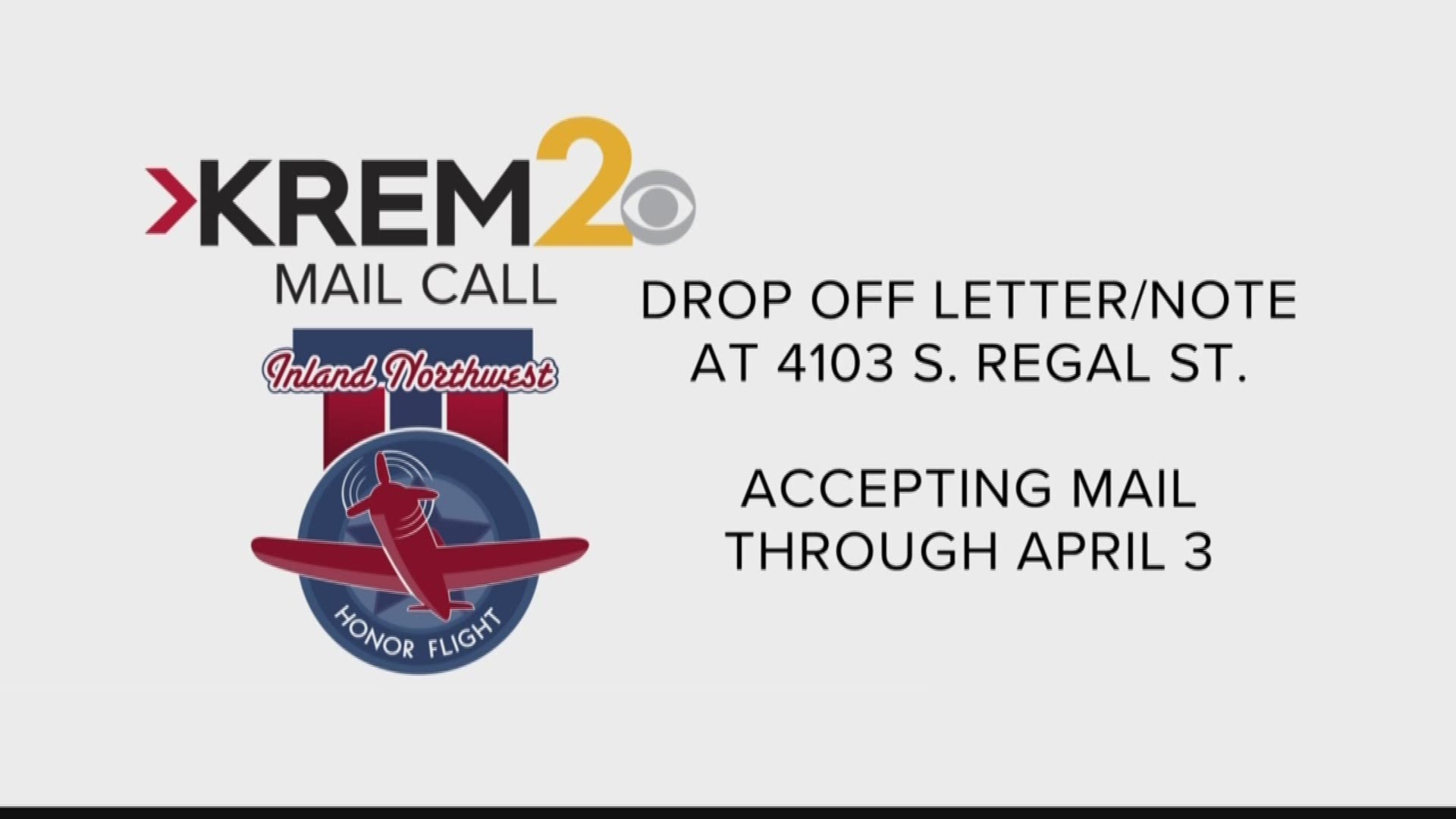