Your questions about black flies, answered 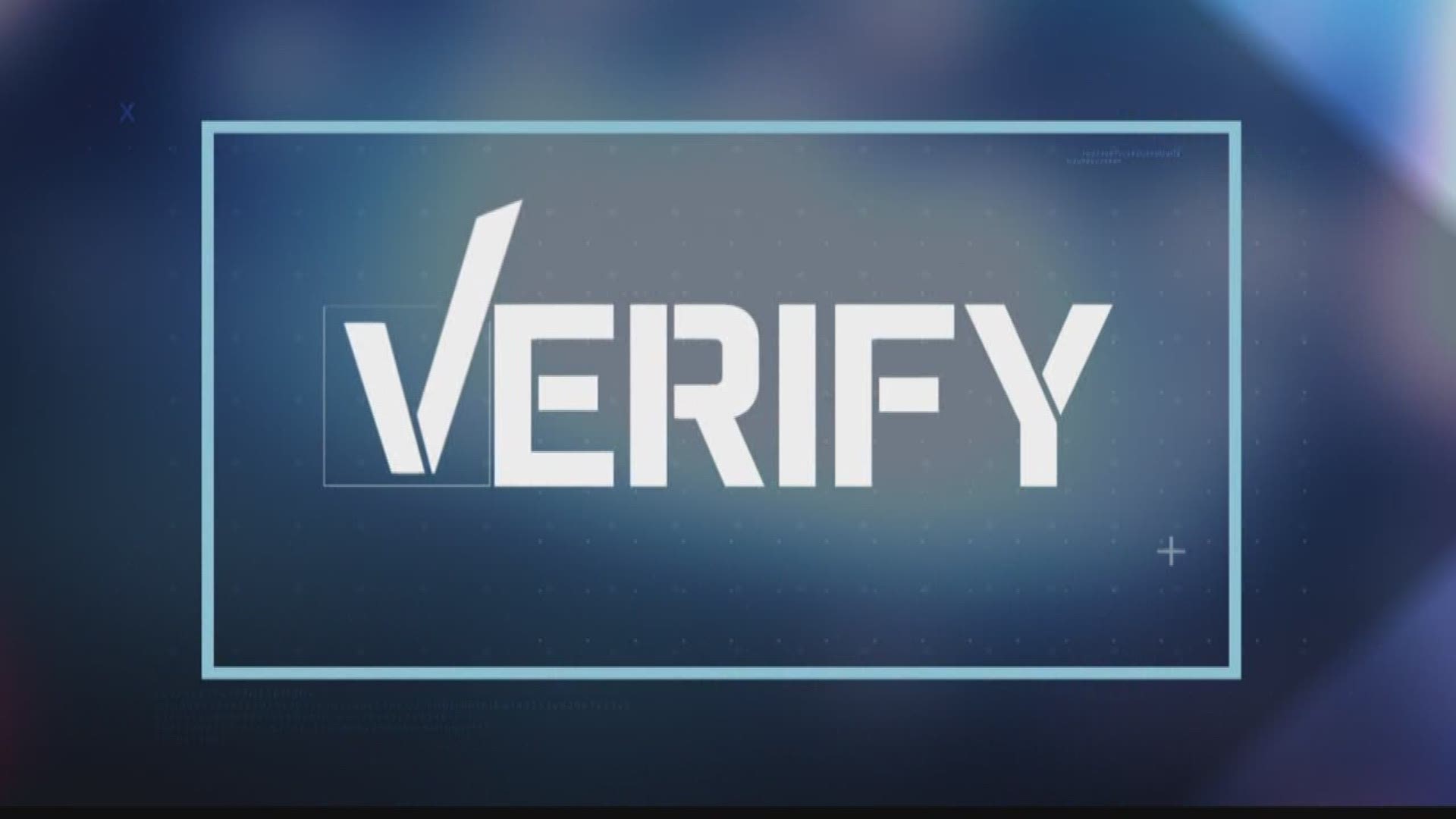 There is an increase in pesky black flies in the Inland Northwest, according area health experts. They believe that is mostly likely because of the very wet winter and spring. And it seems there has been more victims of black fly bites in the area as well.

The KREM Facebook page was flooded with comments about the biting insects and the aftermath of their bites.

The majority of the pictures of bites were on women and children, so many asked if black flies target these groups of people.

Washington State University Associate Professor of Entomology Jeb Owen Ph.D. said no, black flies don't prefer children and women. He said flies can smell carbon dioxide, so when we breathe out, that is how they find something or someone to bite. He said people who produce more carbon dioxide are more susceptible to bites. Carbon dioxide production is a personal trait.

Owen said black flies can sense body heat and smell body odor as well. So if a certain fly likes your scent, they will probably take a bite.

Carroll College Emeritus Professor Gerald Shields Ph.D. is a world-renowned expert on black flies. He said black flies are attracted to dark colors. So people with dark-colored clothing or dark hair are probably more likely to get bit.

That leads to another question. Why do black flies bite the back of your neck?

Raymond Vanderlouw of Pointe Pest Control said they are not picky, they will get your blood from anywhere they can, but the neck and hairline is a place on your body they can get to easily.

"So out in the wild when they are feeding on animals they are going to land on an animal and work their way down the hair to get to the skin, and it's the same way for us. So they will bite along your hairline, back of your ears on the back of your neck,” Vanderlouw said.

Shields said each species has a preferred biting area on the body.

“Species that attack the necks of animals are less likely to be groomed off, because the original hosts would not be able to reach their necks easily to remove the flies,” Shields said in an email to KREM.

Black fly bites often bleed and can swell and itch. And experts said that is not out of the ordinary.
There is a substance in their saliva that stops the blood from clotting.

"When a black fly bites you, your body, depending on your immune system, recognizes that as a foreign body and will react to that, some people have major reactions and other people pretty mild reaction,” Vanderlouw said.

Female black flies are the only ones that bite. Experts said the females need blood to reproduce.

So when it comes to treating bites that would depend on how your body reacts to it. Experts said people should treat their symptoms.

And what about avoiding bites. Do repellents even work?

Well, opinions on vary on that question.

Vanderlouw said bug repellents are not as effective on black flies.

“I think the best way to deal with them is avoid peak times which is dusk and dawn,” Vanderlouw. "I think that instinct to feed overcomes that repellency of the product."

Owen said bug repellents do work on black flies, and they will most likely move on to find another warm blooded body to feed on.

All the experts we spoke with suggest using products with DEET to fight off black flies.

Shields pointed out since the Memorial Day Holiday has just passed, more people are going to where black flies have always been and the people are being bitten. 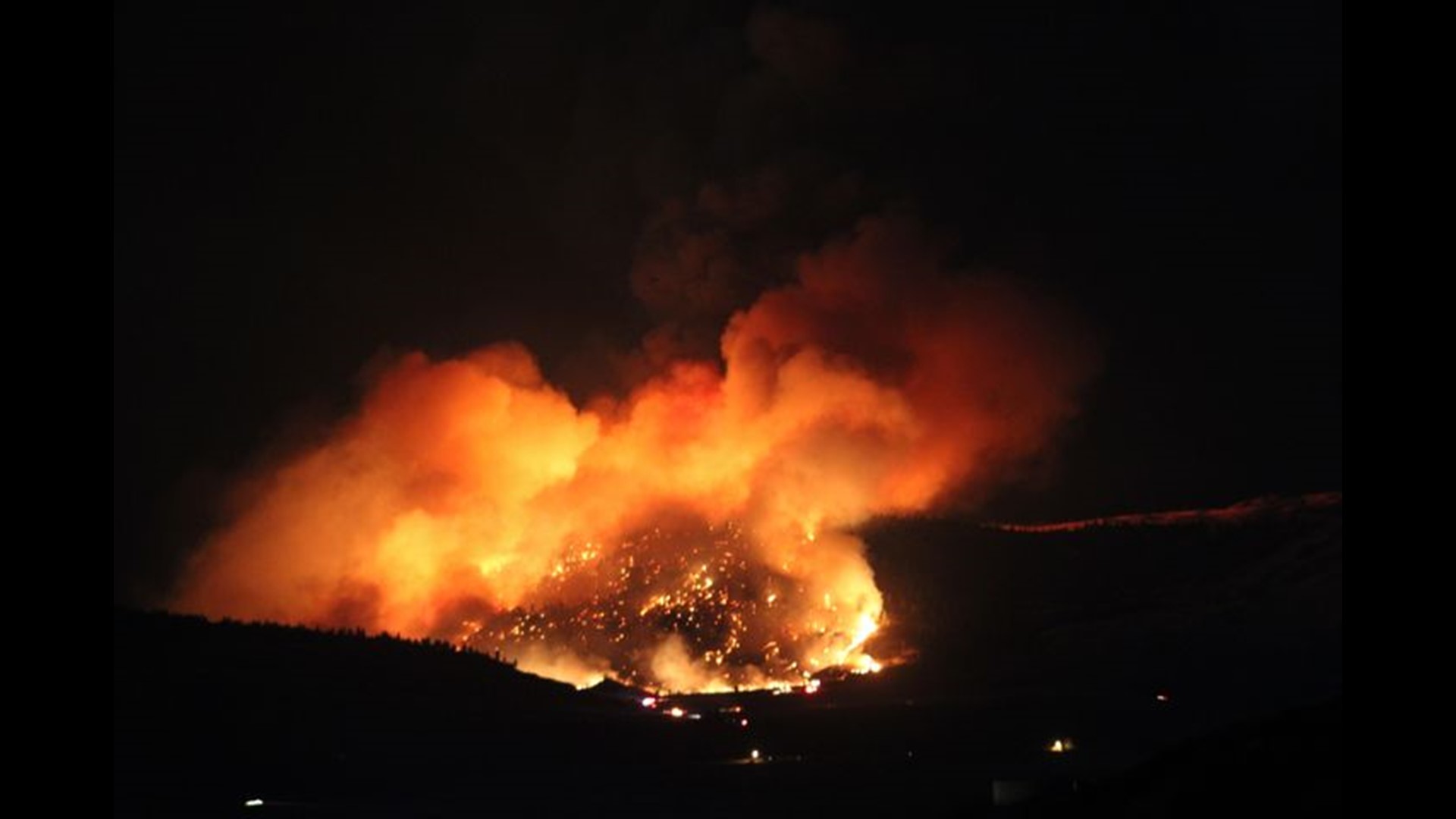