The new law would require a child to remain in a booster seat until they are 4'9". 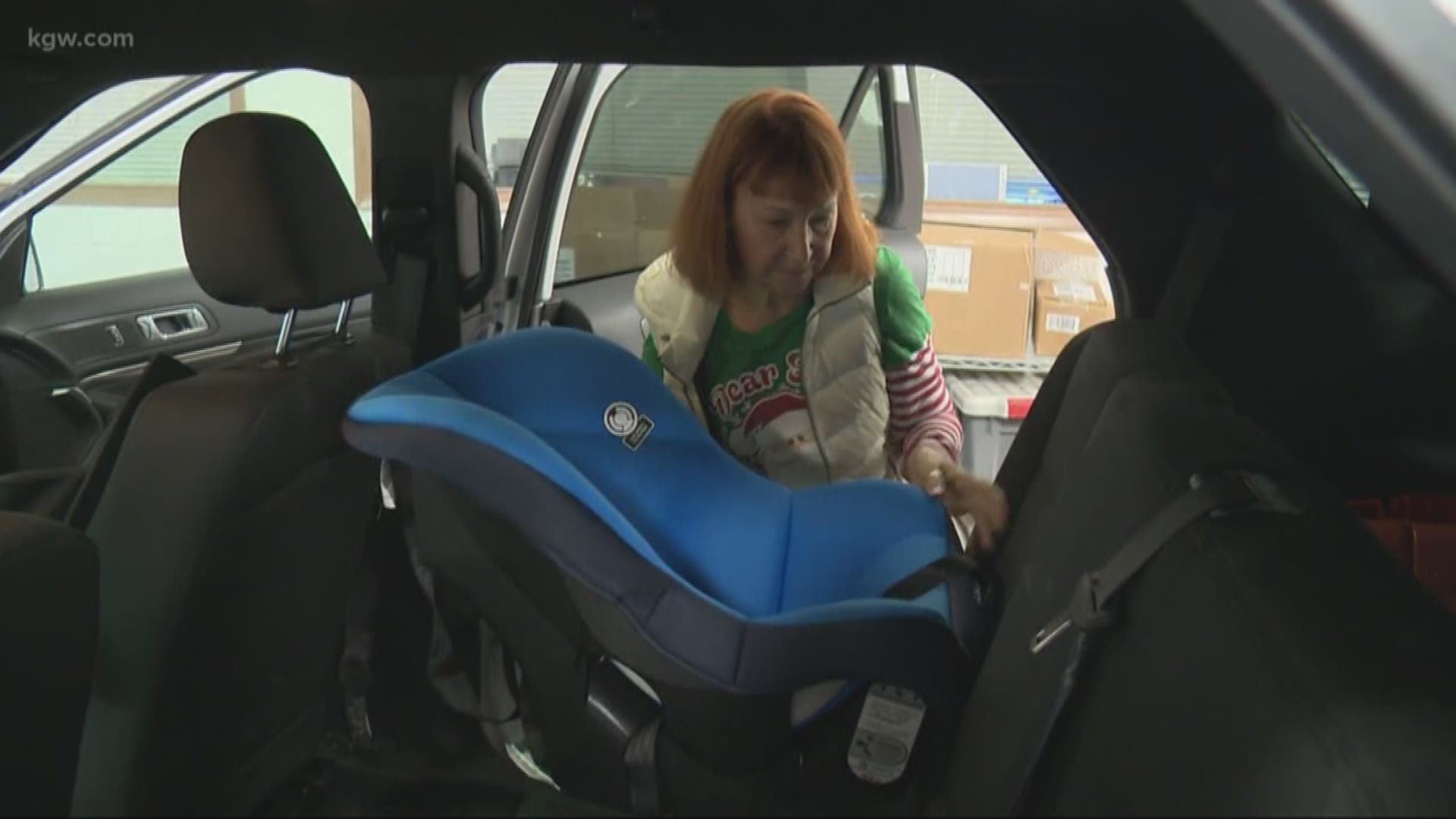 VANCOUVER, Wash. — A new Washington state law could keeps kids in a booster seat until they are well into junior high.

In April, Washington Governor Jay Inslee signed into law House Bill 1012. It changes the previous law which child-seat advocates say wasn't as specific. Until Dec. 31, 2019, a child has to remain in a booster seat until they are 4-foot-9 or the age of 8. That changes the next day.

The new law says that a child has to remain in a booster seat until they are at least 4-foot-9. According to the Washington State Patrol, this does not include children over the age of 13.

KGW Devon Haskins
Starting January 1st, 2020 car seat laws in Washington are changing.... What do you think of the new changes below? This is for those under the age of 13 The revised car seat law will require the following: Children up to age 2 must be properly secured in a rear-facing car seat.

Here's what the bill says:

Here's why height and that booster seat matters:

"It gives them just a little extra boost, to keep the belt, the seat belt in the right spot so. Right over their shoulder and right over their lap, so it's not up in their neck or up in their stomach," said Kanessa Thompson, a paramedic with AMR and a car-seat technician with Safe Kids Clark County.

For parents with infants or young toddlers, changes are coming your way too.

Right now a parent can choose when to move their child to a front-facing car seat. Washington law recommends waiting until that child is at least 2 years old.

Come January 1, parents will now have to wait until their child is 2 before they can move them front-facing.

"Their head is the biggest part of their body. I like to describe it to parents as their little heads are like toothpicks and you're putting a bowling ball on top of that toothpick. So if they're forward facing, they get kind of flung forward, whiplash like we do. It could snap that toothpick. Rear facing, it limits the forward motion where their head could fly forward and cause spinal injuries," Thompson said.

Advocates say don't be in a hurry to move your child out of a car seat before they are ready.

"You don't want your child to be hurt even in a minor vehicle collision," Thompson said. "My kid's safety is probably the most important thing to me, so I want to make sure that I follow all of the recommendations or the laws and make sure they're safe in their car seat."