The Latah County man recently received a rifle from a Southern Idaho man, who agreed to have the gun destroyed. 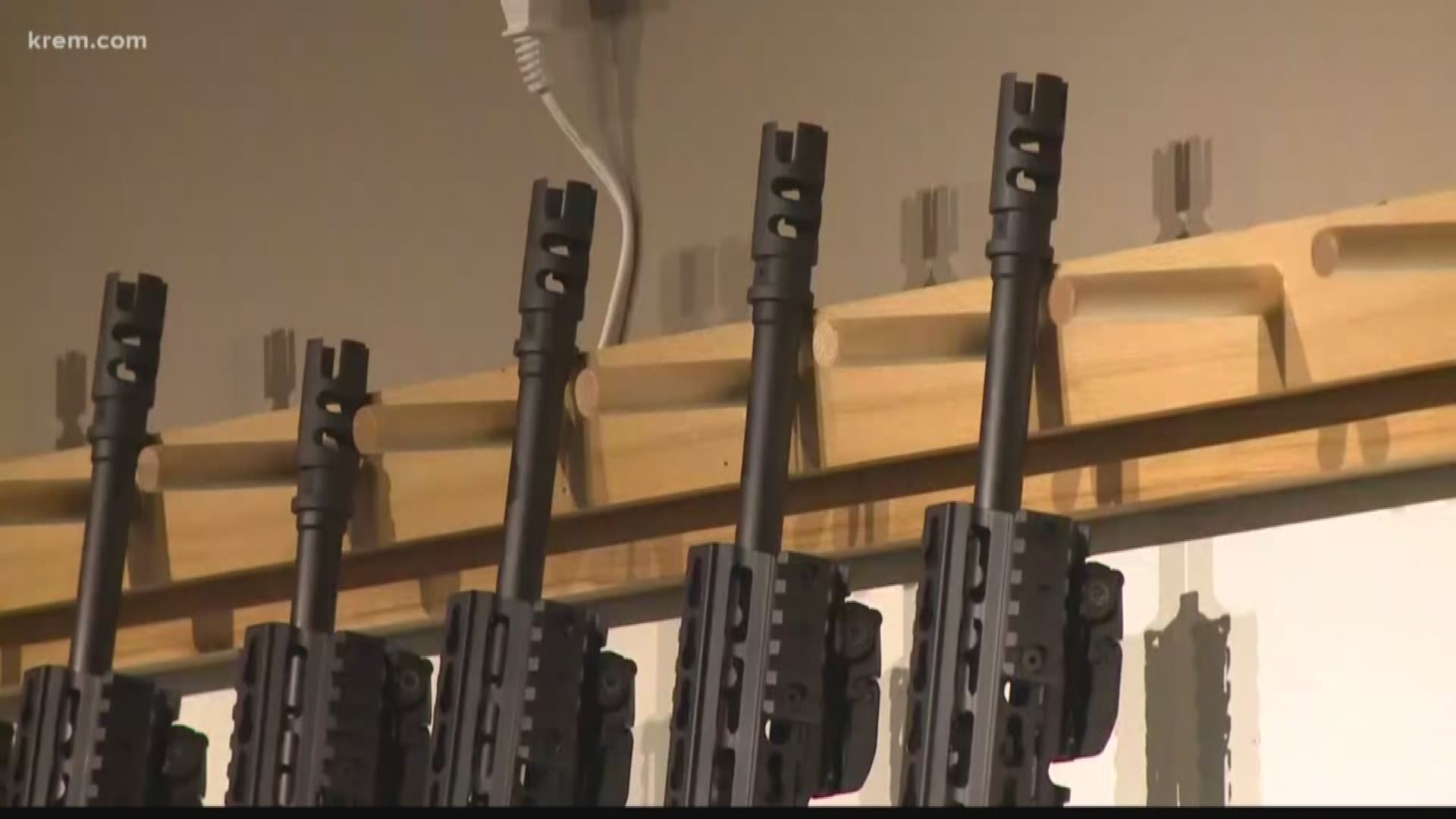 LATAH COUNTY, Idaho — Stan Smith will be the first to tell you he's surprised that someone took him up on his unconventional gun buyback program.

The Latah County man recently received a rifle from a Southern Idaho man, who agreed to have the gun destroyed. In exchange, Smith is set to donate $500 to a local charity.

"It made me feel great," said Smith on Thursday. "I was even more surprised to have somebody engage me in a conversation about a gun."

Word of Smith's unique proposal became public last month after penning a letter to the editor of the Moscow-Pullman Daily News.

"Doing nothing is no longer acceptable," wrote Smith in October. " I am offering $500 to any person in Latah County who will surrender their AR-14 or AR-15 to be destroyed and sign a pledge to give that money to a charity of their choice."

Smith at the time admitted his idea, which was aimed at combating mass shootings, might be a hard sell to most Idahoans.

"It's just my own personal journey to do something that I could do, that I thought was right," Smith told KREM in October. "And if everybody else doesn't sign up for that, that's great. That's why we can love America. We have freedom."

Not long after word got out of the buyback, Smith says he was contacted by a Caldwell man who wanted to turn in a rifle the man had purchased from his brother in law. Smith added that the man had similar views on gun control. It wasn't clear how he caught wind of the proposal.

When the man later traveled to Latah County to hunt, Smith says the two met up and he received the rifle.

The man didn't have a charity in mind to donate to, and instead instructed Smith to handle the gift. Smith says he plans on donating the $500 to Family Promise, a Moscow charity that works with homeless families.

"I had one goal: I wanted to acquire one gun for that price, with the express intention that it would be destroyed. So I achieved my goal," said Smith.

The retired teacher added that a Moscow couple had previously contacted him saying they would pitch in $200 for each gun Smith received through the buyback.

An email seeking comment from the Caldwell man wasn't immediately returned on Thursday.

Smith declined to elaborate on when or where the rifle would be destroyed. He indicated that he had an individual or business lined up to dismantle the weapon, however.

"It's still in safe keeping until I get ready to take it to have it cut to pieces by a laser," he said.

As for the gun's precise location? Smith said it's being securely held by a friend of his who happens to be a Mennonite. The distinction was an important one, Smith explained.

"My attitude is if you can't trust a Mennonite, there's nobody you can trust."