Shasta, the lone survivor, plans to detail what happened in her own words. She was just 8-years-old when Duncan kidnapped and raped her. 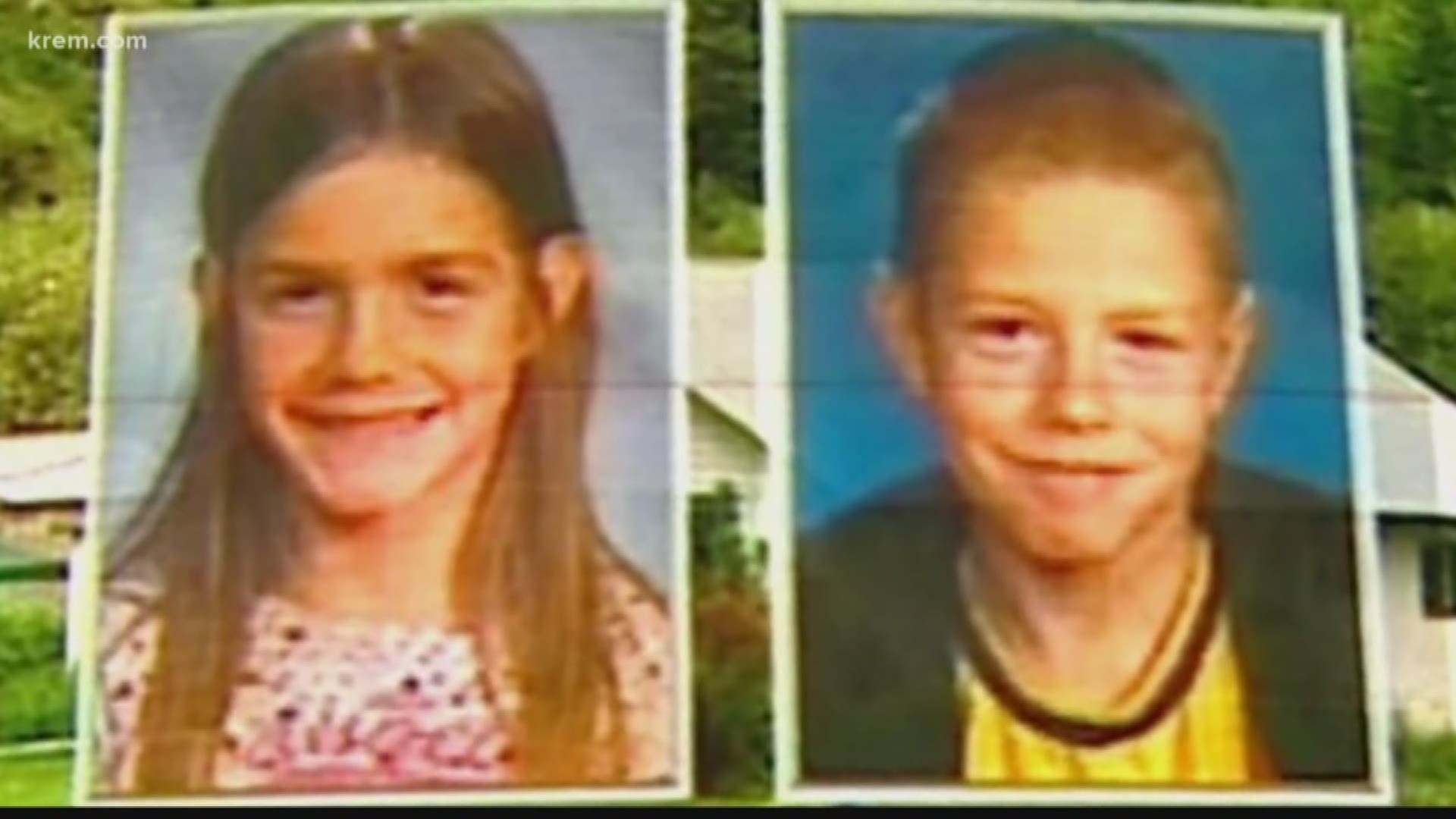 COEUR D’ALENE, Idaho -- It was arguably one of the most shocking and horrific crimes the Northwest has ever seen.

Thirteen years ago, Joseph Duncan murdered a Coeur d'Alene family before kidnaping and molesting two of the family's children. Duncan, a convicted sex offender, murdered Brenda Groene, her boyfriend and son at their home near Coeur d'Alene. Shasta Groene and her brother Dylan were kidnaped by Duncan and molested. Dylan was eventually murdered.

Shasta, the lone survivor, plans to detail what happened in her own words. She was just 8 years old when Duncan kidnaped and raped her. Now 21, she is working on a book of her experiences.

Shasta’s writing partner, Jamie Sedlmayer, said that in writing a book on these horrific crimes, she wants others to know that it is possible to overcome terrible situations. She also hopes to make a documentary and send a clear message to Duncan in the process.

"Ted Bundy had nothing on this Joseph Duncan character. I mean, he is a literal monster," Sedlmayer said.

Shasta was rescued after she and Duncan were spotted in town and he was arrested. She is now a mother of two living in southern Idaho. A few years ago, she connected with local writer, Sedlmayer, online.

"Then we kind of became family a little bit," she said.

Sedlmayer learned that Shasta was planning on writing a book. Recognizing how strong of a person Shasta is, she offered to help.

"She needs to acknowledge it, and let the world understand, 'This is what the world can be, but look, you can survive. You can make it through,’" Sedlmayer explained.

So, the pair have slowly been piecing together a book of Shasta's experiences. They have launched an online fundraiser in an effort to fund the book, and make sure Shasta retains control of the project rather than a publisher. Sedlmayer said Shasta also has her eyes on making a documentary that will chronicle her journey to visit Duncan in prison and personally deliver him a searing message.

"The gist of it is he does not own her. He does not have any control," she said.

Shasta tried for years to block out the horrible memories of what happened. Sedlmayer said in sharing what happened, she can hopefully empower other victims.

"That's really what she wants you to know: don't feel sorry for me. I am a strong warrior. Do understand and have sympathy for people. But we can all be strong warriors," she said.

Online, Shasta has said that she hopes to have the book out by the end of October.