Kyle Odom admitted to shooting pastor Tim Remington six times in the parking lot of the Altar Church in March 2016. 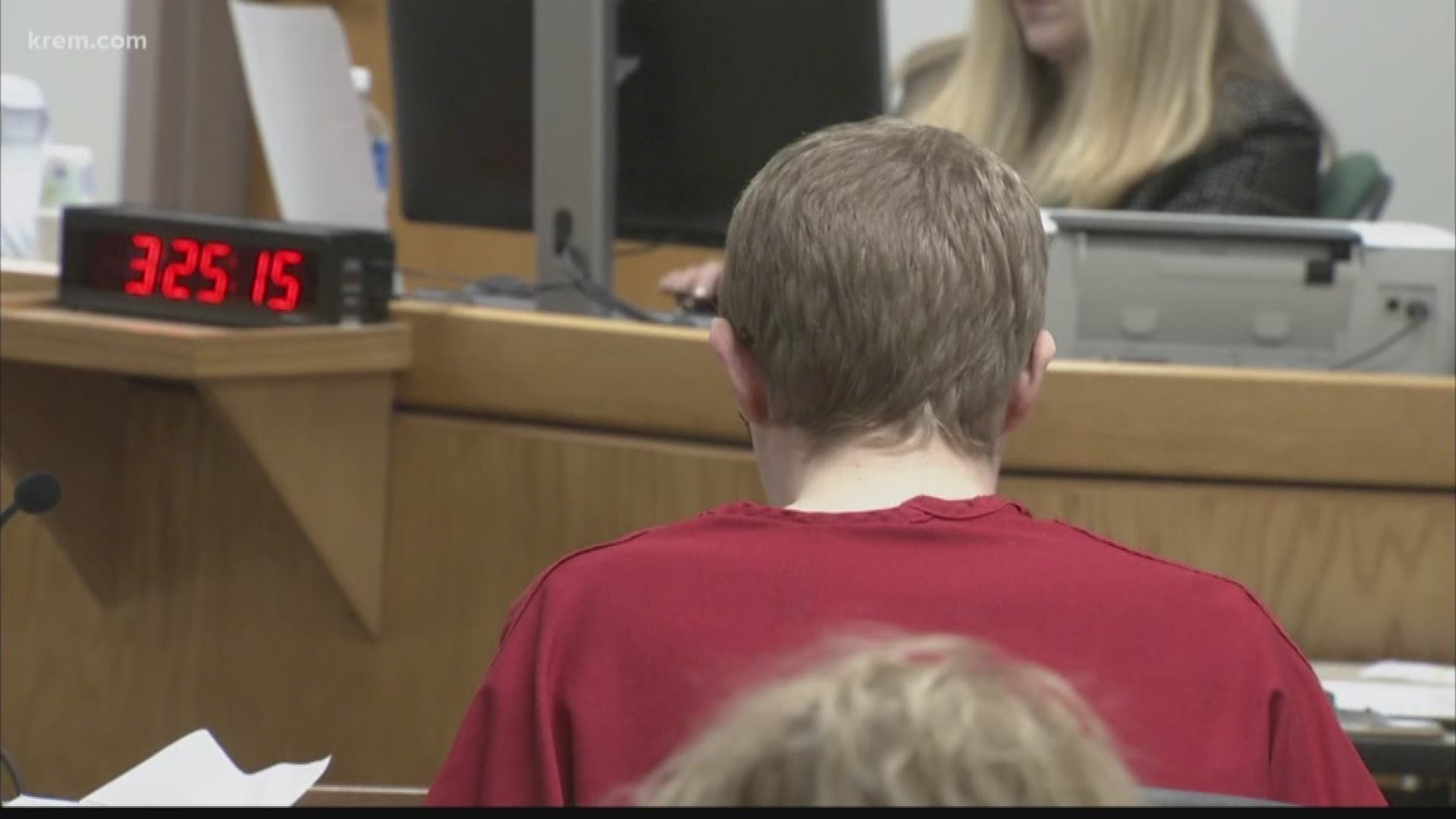 COEUR D’ALENE, Idaho -- The man who pleaded guilty to shooting a Coeur d’Alene pastor was sentenced to 25 years in prison Monday afternoon. He will be eligible for parole in 10 years.

Kyle Odom and Pastor Tim Remington made a statement before Odom was sentenced. Remington said he was looking forward to the sentencing hearing because it would bring everything to a close. He said there is no piece of his life that has not been impacted by the shooting. Remington said while he is recovered quite a bit, he still wakes up to pain and goes to bed with pain everyday.

"My right arm is still burning. From about here down it's burning like it's in a deep fryer. It's hard for me to get up and sit down because the bullet that hit my hip back area. So my right side is pretty damaged," Remington said.

But regardless of the pain, Remington said he and his family have already forgiven Odom. He said he has even visited Odom in prison. They have talked about his spirituality, and what led Odom to the shooting. Remington said he is not the victim but Odom is and he hopes he can get the help he needs. 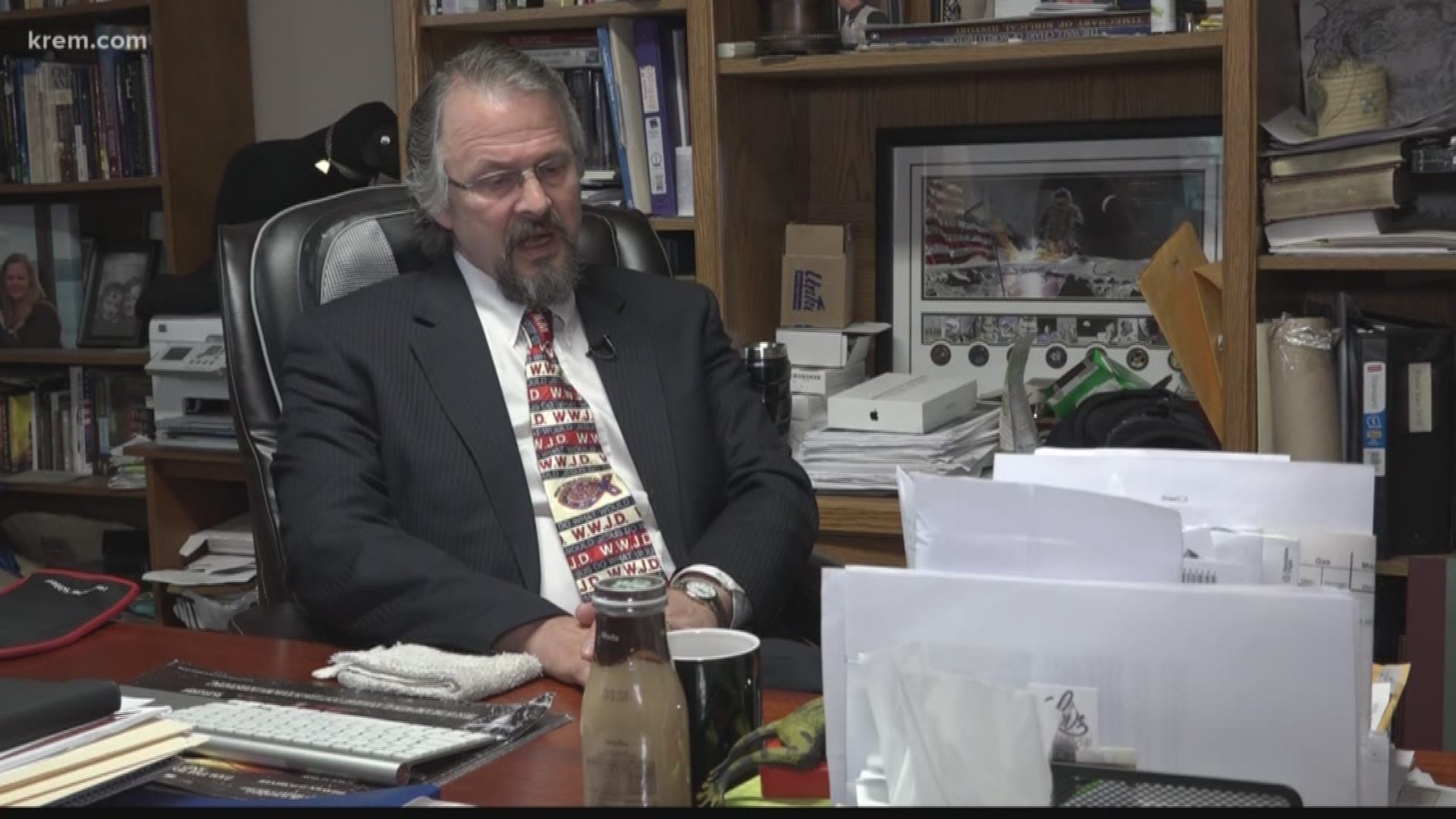 During Odom's statement, he said before he left grad school in Houston, he meditated and felt like he was dreaming and could not wake up and still feels that way. He described how he went into a downward spiral and was not succeeding in school or at job interviews. He blames his mental illness as what led him to eventually shooting Pastor Tim Remington.

"I decided if I attacked whoever was responsible for what happened to me, that everything might get better. I thought it was Pastor Tim and that's why this happened," he said.

Odom later read a letter of apology to Pastor Tim and his family. He began by saying words cannot reverse what has happened, but wanted them to know he was truly sorry.

"I wish I could take this all away, but I can't. All I can do is hope that Pastor Tim recovers quickly. And I can promise you that no matter what happens to me in the future, I will never harm another human being again," he said.

Odom shot Remington six times in the parking lot of the Altar Church in March 2016.

Authorities said Odom then caught a plane to Washington D.C. and was arrested after throwing flash drives over the fence of the White House. Later, a rambling manifesto from Odom revealed claims that aliens had taken over his life.