Brooks Seaplane hopeful for return next summer after July crash

Brooks Seaplane's owner Neil Lunt was one of eight people killed in the July 5 mid-air collision over Lake Coeur d'Alene. 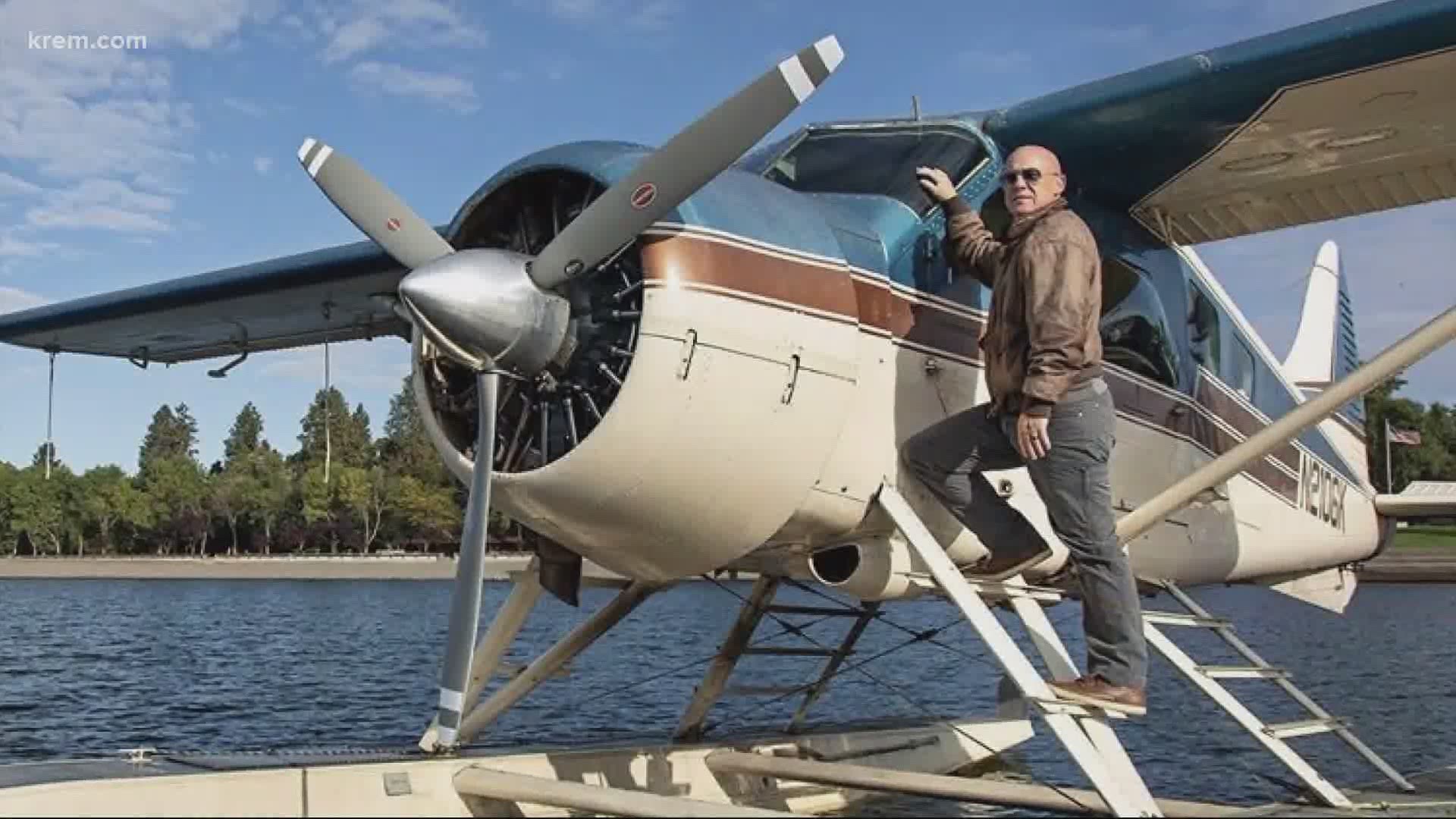 Brooks Seaplane has been offering scenic tours since 1946 and is a well-respected business in Coeur d’Alene.

The characteristics that made them successful were embodied in Neil Lunt, who bought the company in 2018. A man that was passionate about aviation and treated people he would come across with kindness.

“He always thought he was so funny,” laughed his son Noah Lunt. “I think when everyone around you thinks the same thing, it's OK to say I’m funny.”

Neil was one of eight people who lost their lives in the July 5 plane crash over Lake Coeur d'Alene. He was living out one of his lifelong dreams as the owner and pilot of Brooks before the tragedy struck.

This last month is something his family and loved ones never thought they would experience. What’s helping them push through is the legacy he’s now left behind and the example he set while he was here.

“For this summer, we’re not going to be able to operate,” Noah explained. “Just given the circumstances and we’re down a plane. The plane we do have for operation is a little underpowered and we wouldn’t be able to serve as many customers.”

Brooks has completely stopped their operations since the crash, but they’re hoping to make a return someday.

Although it's not a good time right now, his son feels it would be a disservice to just give up on what his father worked so hard for.

“To keep his dream and his goals, we’re hoping to keep that memory alive and to keep it going moving forward. So we’re hoping that next summer we can get another aircraft and continue operations," he said.

Before coming back, they want to make sure flights over the lake will be as safe as possible. They said they will try to work with the city and get an idea of how to communicate air traffic in the future.

“If there’s more knowledge of the operation that’s happening, it’ll make the environment safer for not only Brooks in the future, but it’ll make it safer for other pilots that may be looking to fly around the lake,” said Noah.

One day, he and his family would like to start an aviation center in honor of his father. The goal would be to show and tell kids about the potential career as a way to honor Neil.