The show, called “Murder in the Heartland,” will feature the murder of former Kootenai County resident Bo Kirk. 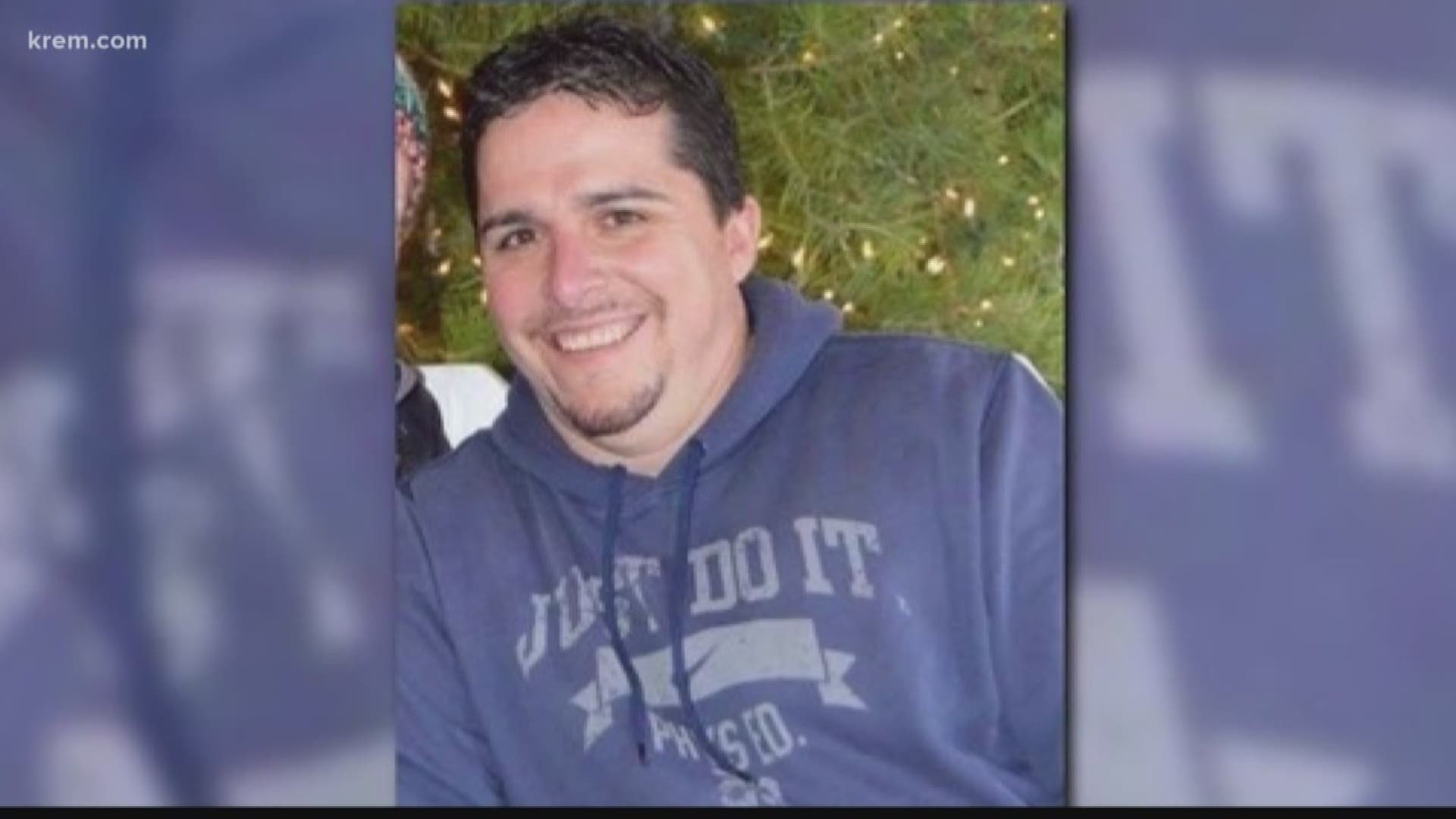 A 2016 North Idaho murder case was profiled in an episode of a true crime series on the Investigation Discovery channel.

The show, called “Murder in the Heartland,” focused on the murder of former Kootenai County resident Bo Kirk during an episode that aired on Memorial Day at 8 p.m.

During the fall of 2016, Kirk was kidnapped near his Coeur d’Alene home and later fatally shot. The suspects, David Hutto and Justin Booth, told investigators that they were looking for homes to rob the night of the murder and decided to follow Kirk after they drove up behind him.

According to investigators, Booth and Hutto later set fire to Kirk’s truck and dumped his body in the Hayden Creek area. The body was later found by a family friend who went searching for Kirk.

“Murder in the Heartland” is described as a show that “documents a town and its people through a murder that tore through it,” according to a description posted on the show’s page on Investigation Discovery’s website.

“Residents of Post Falls, Idaho, are shocked when devoted family man Bo Kirk vanishes, and his truck is found set ablaze,” reads a synopsis of the episode on TV Guide. “ATM security footage suggests a co-worker with piercing blue eyes.”

Hutto and Booth were spotted on ATM security cameras following Kirk’s kidnapping. The duo both accepted plea deals in the case and are serving life sentences.

Jennifer Von Behren, a self-described Coeur d’Alene psychic, says she was interviewed for the TV episode.

"We talked about what I experienced,” Von Behren told KREM on Tuesday.

At the time of the case, a family friend of Kirk’s credited a vision from Von Behren with helping him locate Kirk’s body. The man had messaged von Behren on Facebook asking for her help.

At the time, Von Behren said she experienced visions of a “ravine” and a “creek,” which she passed along to the man. She also claimed that she saw Kirk at her home during a vision.

"He has never left my mind, though. It's one of those things you never forget when somebody pops up next to your bed,” Von Behren said.

The psychic said that a producer and a camera crew interviewed her last fall at her office in Coeur d’Alene. The crew also interviewed Kirk’s family and friends, Von Behren said.

"I feel bad for the family having to re-live it so many times. But hopefully the re-living of it, kind of gives them more closure each time,” she said.