An orca mom who was mourning the loss of her calf has finally let go. 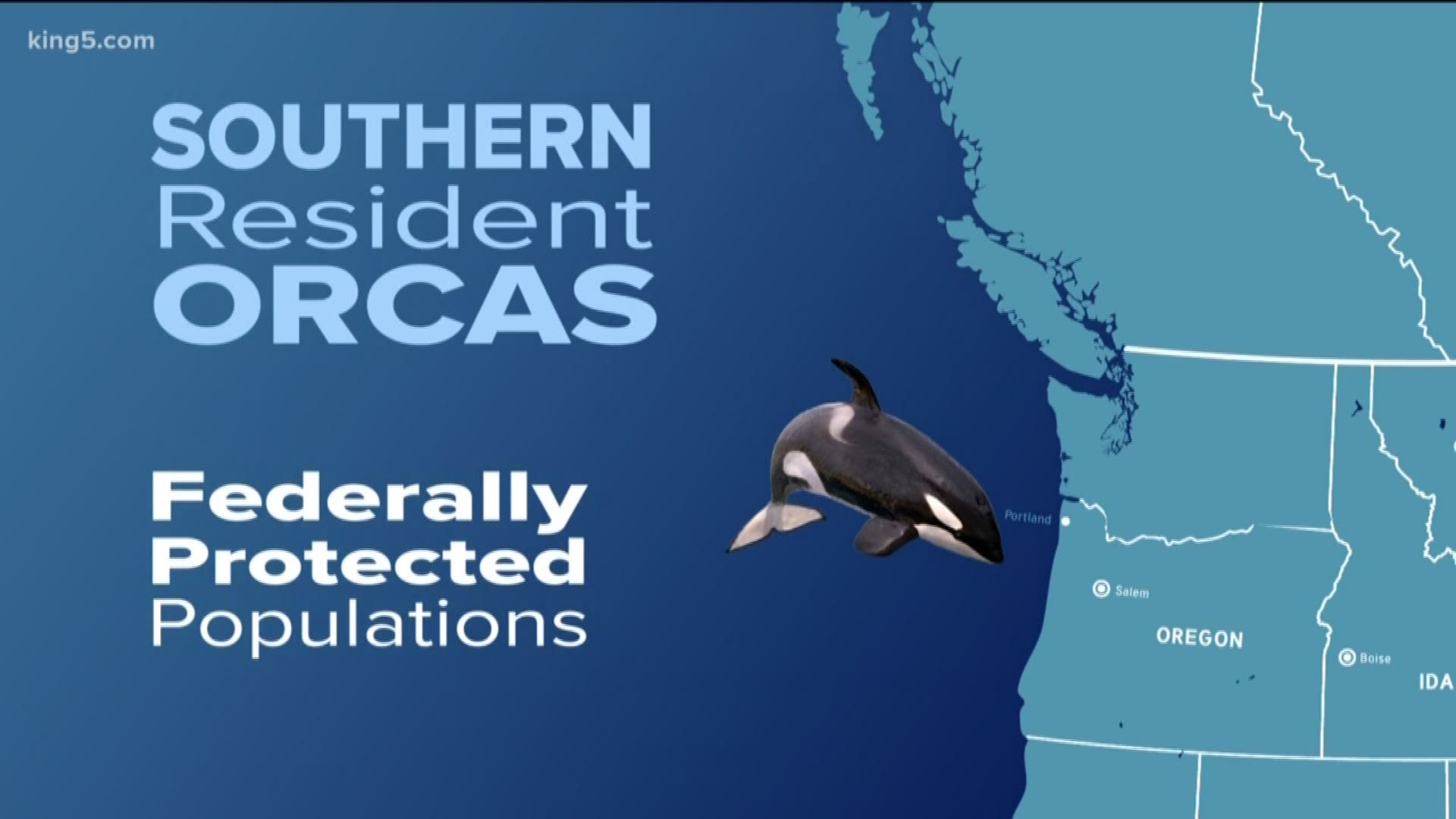 A Southern Resident orca who carried the corpse of her calf for at least 17 days in mourning has released it.

Ken Balcomb, executive director of the Center for Whale Research, spotted orca J35 with her pod off San Juan Island on Saturday, and said the ordeal of carrying her dead calf is over.

“J35 frolicked past my window today with other J pod whales, and she looks vigorous and healthy,” Balcomb wrote in an email.

PHOTOS: J35 back with pod 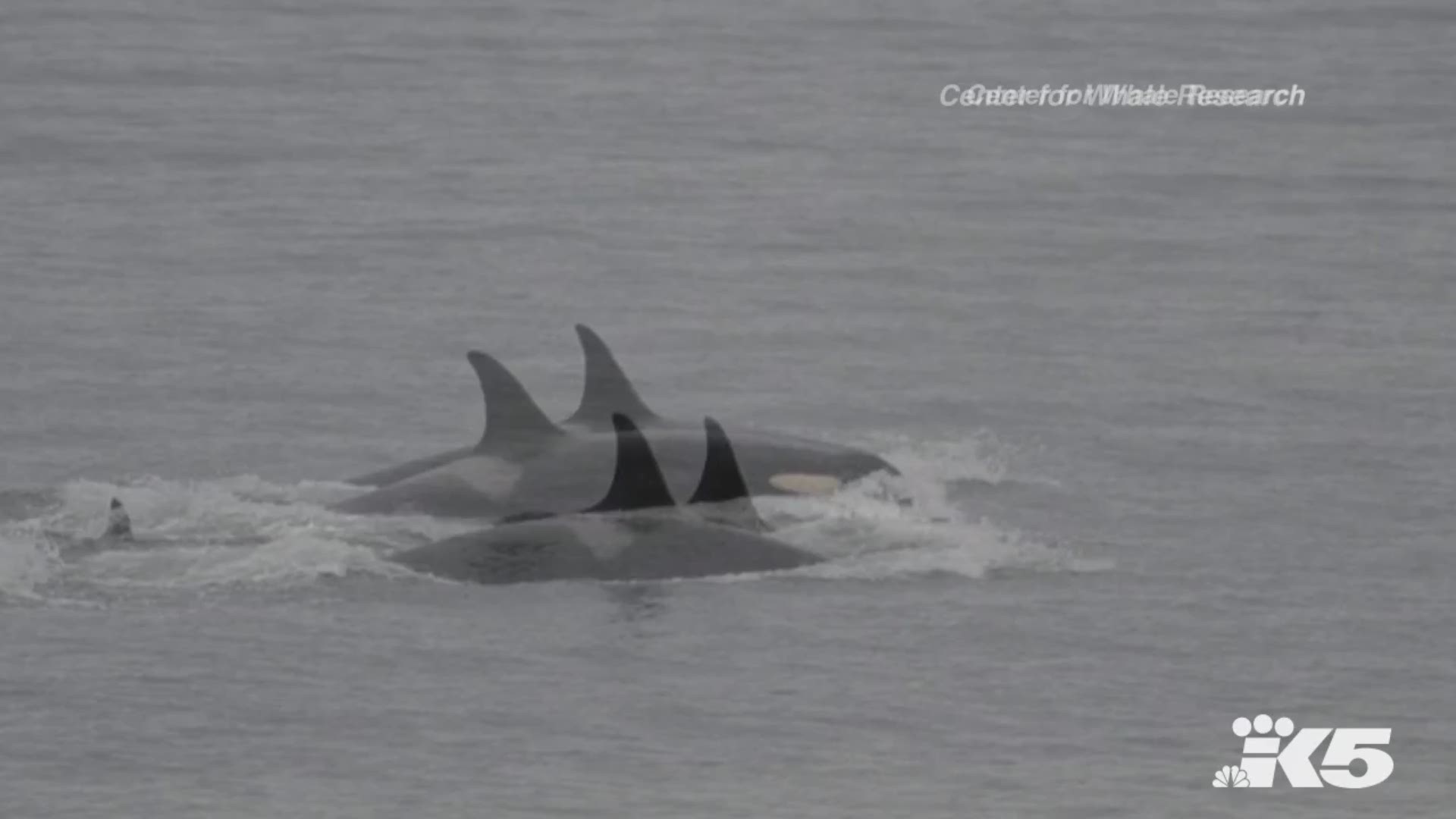 The 20-year-old orca, who Balcomb says carried her calf more than 1,000 miles, captured national attention. Whale experts say they have seen orcas mourn their offspring before, but J35 clung to her calf for an unusually long period of time.

Researchers had worried J35, who was last spotted with her dead calf Wednesday, was not eating properly and was spending too much energy pushing the corpse. However, there were never plans to intervene, and NOAA wildlife biologists said the idea of separating the pair was "not on the table." 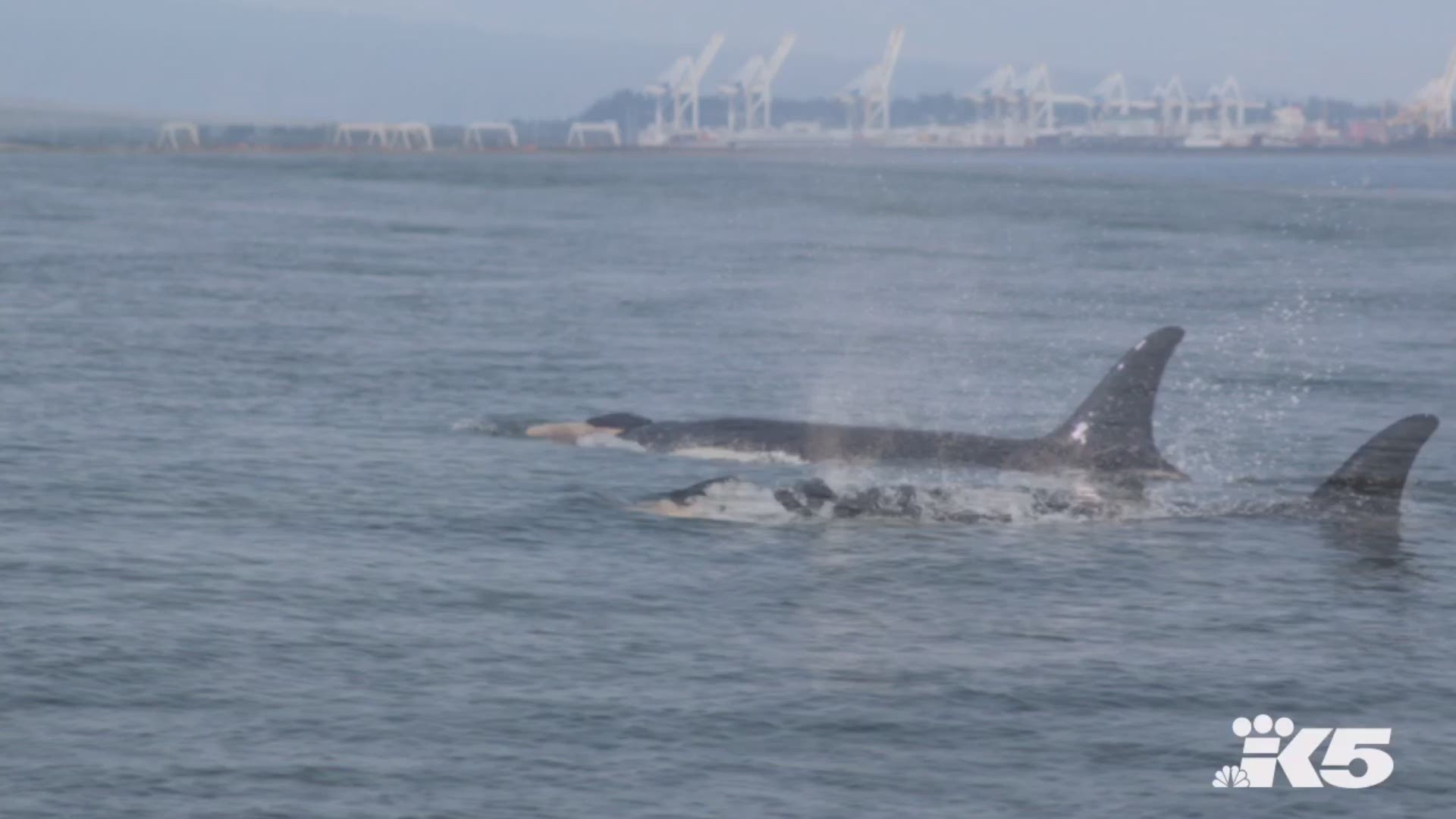 Meanwhile researchers have been tending to ailing orca J50, a 3½-year-old whale who has lost 20 percent of her body mass and developed a depression near the base of her skull. Crews injected J50 with antibiotics on Thursday.

Balcomb said he also saw J50 with her mother and brother on Saturday, along with NOAA researchers who were following her to collect prey remains and feces.