Republic police are encouraging citizens to "get a gun, take a class and refuse to be a victim" after a man stopped a car prowler who broke into his car. 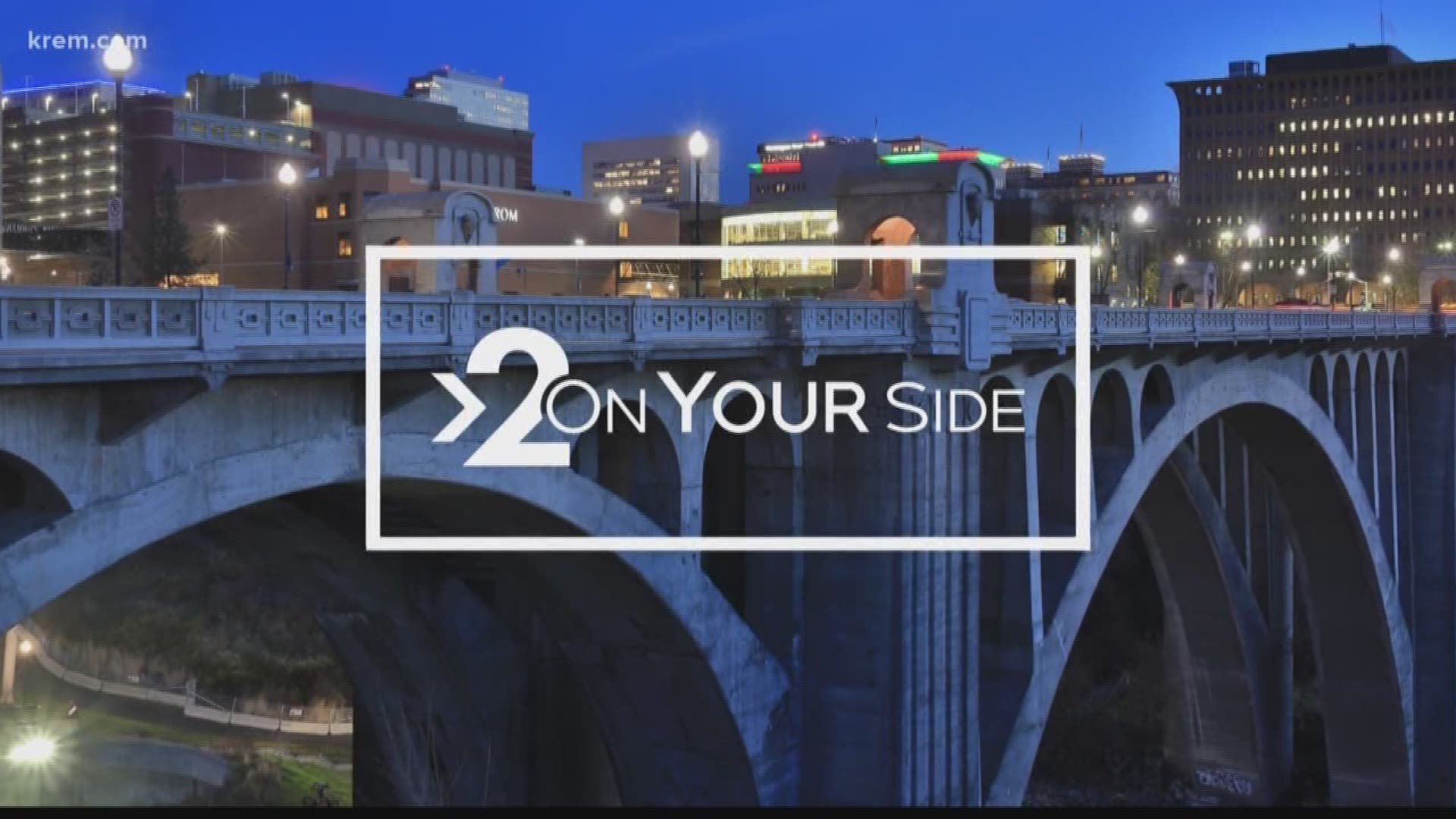 REPUBLIC, Wash. — REPUBLIC, Wash. -- Republic police are encouraging citizens to exercise their Second Amendment right after a man defended himself with a pistol against a suspect who jumped through his open car window while he was still inside.

Police went to Facebook to post about the incident in downtown Republic. Police said in the post that the suspect is likely responsible for a variety of other vehicle break-ins that have occurred throughout the town.

This time, to the suspect's surprise, the owner of the vehicle was inside and was also a concealed carry permit holder. Police said the car owner was armed and pointed a pistol at the suspect, ordering him to get on the ground and to not move. The suspect complied.

"Crimes happen and they happen in the blink of an eye usually when you least expect them," the post read. "If you go about your day unarmed and helpless you are a victim waiting for a crime to happen. ... Get a gun, take a class and refuse to be a victim."