Republic Police Chief Loren Culp made national headlines last week when he posted his proposal on Facebook. It takes aim at the voter-passed ballot Initiative 1639, which will install some new gun control measures in Washington. 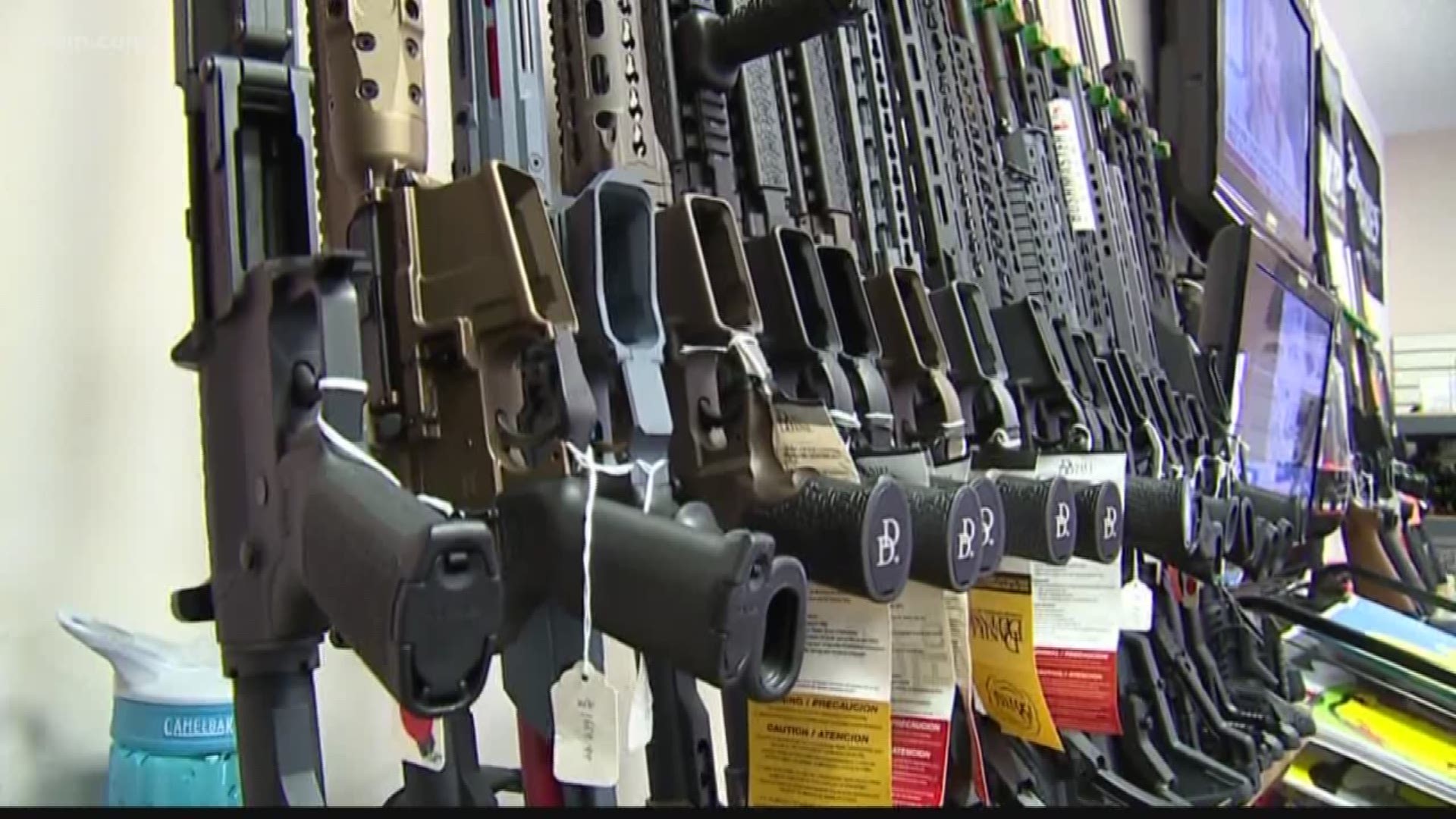 REPUBLIC, Wash. — City Council leaders in Republic, Washington, postponed the vote on an ordinance that would create a "2nd Amendment Sanctuary City" and allow police to ignore laws that violate that violate the amendment.

Republic Police Chief Loren Culp made national headlines last week when he posted his proposal on Facebook. It takes aim at the voter-passed ballot Initiative 1639, which will install some new gun control measures in Washington.

In the Ferry County city of roughly 1,000 people, the city council met to a house packed with Culp supporters.

"When Loren got done talking and explained what he thought, it was standing room only and everybody gave him a standing ovation," said Elbert Koontz, the mayor of Republic.

Koontz and City Councilwoman Rachel Siracuse, both support the pro-gun-rights sentiments of Chief Culp and his backers. Both Koontz and Siracuse were opposed to Initiative 1639.

“I think the more they chip away at our rights, the less we're going to have. And towards the end we won't have any,” Koontz said.

"I do not want any more infringement on our right to bear arms,” Siracuse added.

“We don't have easy access to the police force or to the sheriff,” she said. “Some of us live distances out."

"We definitely have to do some due diligence,” Koontz said. “There's no way in the world we're just going to say, 'Oh this is great, we’ve got to pass this.' We don't work that way."

"I'm not ready to look at an ordinance yet," Siracuse said.

It is certainly possible that Republic could face retribution from the state if the city council members passed the ordinance.

"Well one of the things that the state does is, if you do something you don't like, all the sudden the highway plans you had, the street plans, anything to do with the state funding, it just sort of dries up,” said Koontz.

“They have a way of punishing you. And being a small city, we can't do anything without grants, because we don't have any money,” he said.

At the moment, it does not appear the council has any urgent need to vote on the ordinance. The next meeting is in two weeks but Koontz was not sure they would be ready to pass or reject the measure by then.

Part of Initiative 1639 first go into effect in January, so it is likely the city will want to make a decision by then. 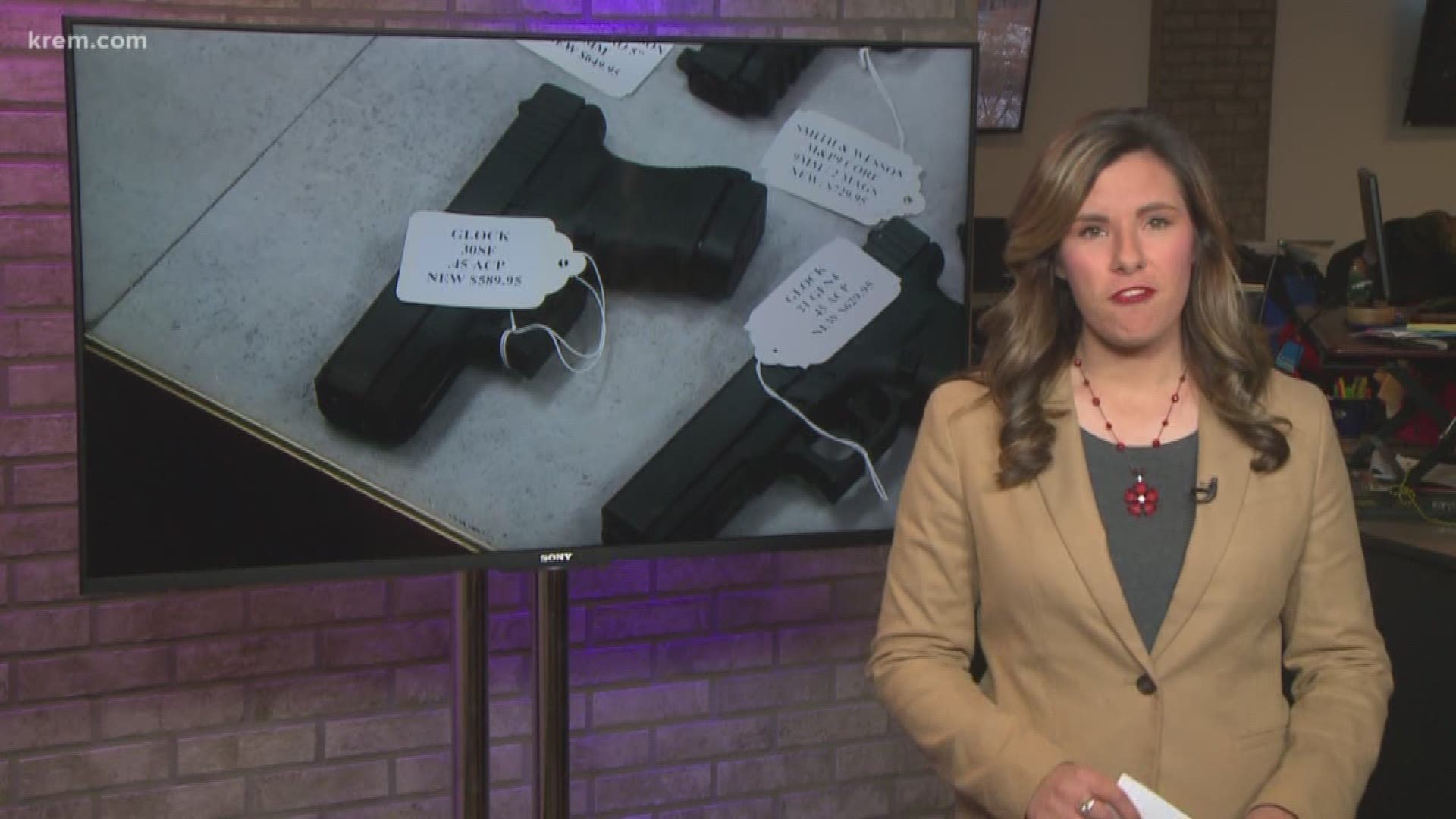