"We would have hoped that after the lawsuit we brought against Children's, that we would never be in a situation where this would happen again." 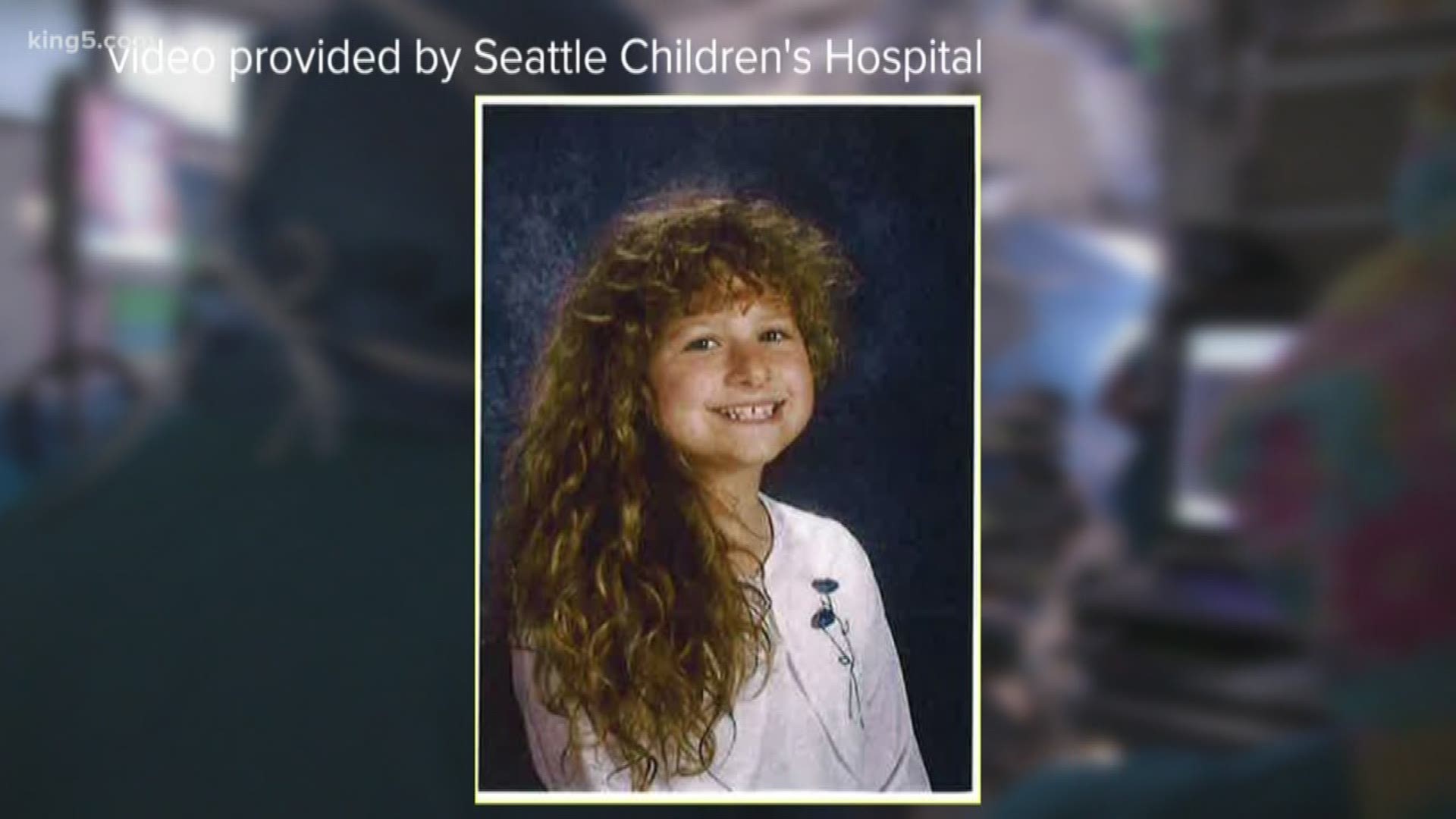 SEATTLE — After Seattle Children's admitted that the hospital was aware of additional patient deaths from an Aspergillus mold infection between 2001 and 2014, one family has opened up about their experience with mold at the hospital.

The Patnode family from Yakima filed a lawsuit against Seattle Children's in 2005, claiming that their 12-year-old daughter Shanna was exposed to Aspergillus while she was having surgery for a brain tumor.

"She had a very successful surgery, and after she had the surgery, about five to seven days after the surgery, she started to deteriorate, started to go downhill and the doctors didn't know why," said John Layman, the attorney representing the Patnode family.  "They did a biopsy and discovered that her spinal column was filled with Aspergillus fumigatus, which is mold."

Layman said the 12-year-old had a significant battle for her life.

"She was on antifungal medication for five years, in the hospital for eight months, long-term in rehabilitation with long term permanent disability," said Layman.

A spokesperson for Seattle Children's was not able to immediately to comment about Shanna Patnode's case.

Seattle Children's CEO Dr. Jeff Sperring announced on Monday that they looked more closely at their history of Aspergillus infections and found that between 2001 and 2019, there have been 14 patients who developed Aspergillus surgical site infections. Six of those patients had died.

The hospital said the infections were likely caused by the air handling system that served the operating rooms.

Eventually, the Patnode family and Seattle Children's settled the lawsuit, according to Layman.

"We would have hoped that after the lawsuit we brought against Children's, that we would never be in a situation where this would happen again," said Layman.

Dr. Sperring did apologize and said he is working to fix the mold problem.

The hospital will install a new rooftop air handler and high-efficiency particulate air (HEPA) filters in every operating room.

For that reason, most of the operating rooms will be closed until the end of January to make upgrades. 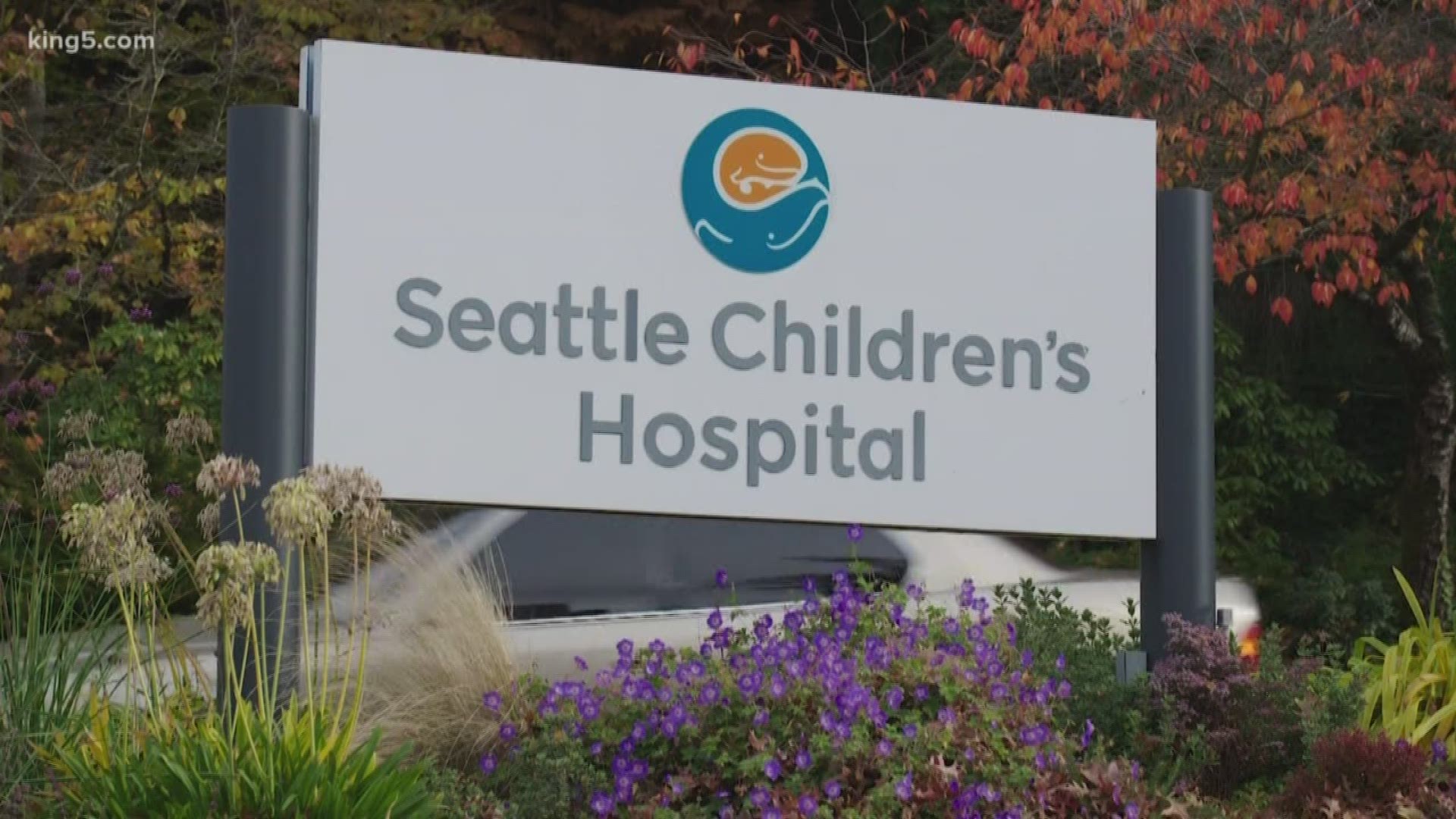