Family of Spokane climber Jess Roskelley: 'He loved the people around him so deeply'

National Geographic calls Jess Roskelley one of the most accomplished climbers of his generation. In 2003, the then-20-year-old became the youngest person to summit Mount Everest. 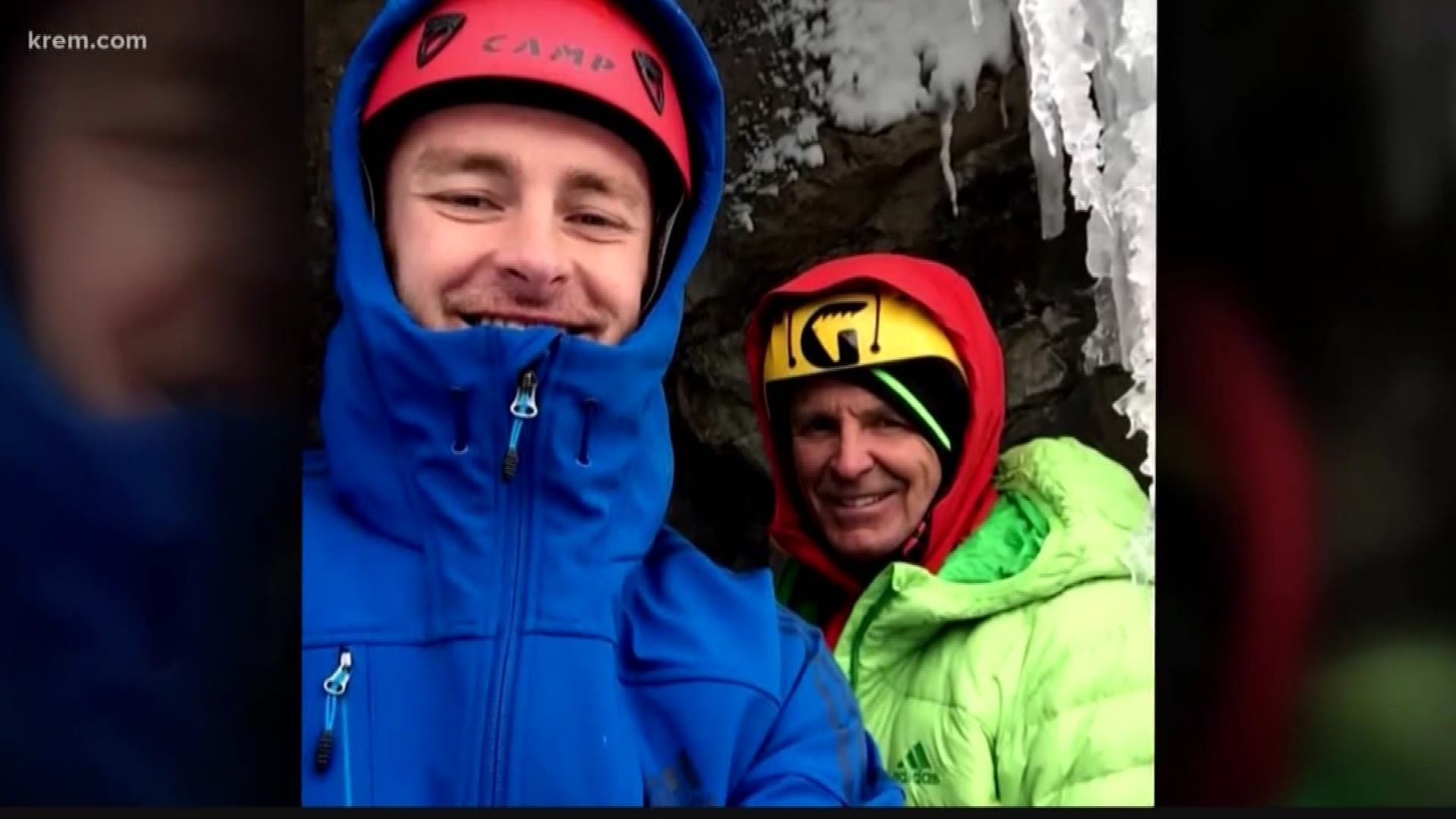 Poor weather is delaying the effort to recover three renowned climbers missing in the Canadian Rockies.

Jess Roskelley, David Lama and Hansjoerg Auer are part of an elite athletic team for the outdoor apparel giant, The North Face. Rescuers said all three men are presumed dead after being caught in an avalanche while attempting to climb Howse Peak in Alberta's Banff National Park.

Jess Roskelley's family said he always checks in to let them know he's safe, but on Tuesday they didn't hear from him, reports CBS News correspondent David Begnaud. Jess' father alerted Canada's parks service who set out to find them.

National Geographic calls Jess Roskelley one of the most accomplished climbers of his generation. In 2003, the then-20-year-old became the youngest person to summit Mount Everest.

"I asked him if he wanted to go to Everest, and, of course, he did," said Jess' father and climbing pioneer John Roskelley.

He said his son had never scaled Howse Peak when he set out to tackle the nearly 11,000-foot summit with the two other professional mountaineers.

"They had all done climbs more difficult than this. It's just that they liked the looks of this route," John said.

RELATED: Recovery effort for Spokane's Jess Roskelley, other climbers on hold due to weather

That route up Howse Peak was the so-called "M-16" – a roughly 4,000-foot ascent up vertical ice and rock. Roskelley said it's a challenge for only the most extreme climbers.

"This route has some of the most difficult climbing that you can find anywhere in the world," John said. He said the three men wanted to complete the climb by Tuesday night. But by Thursday, Canada's national parks agency said the three climbers were presumed dead after helicopter crews spotted "signs of multiple avalanches and debris containing climbing equipment."

"All three of them were really knowledgeable about avalanche conditions and dangers," John said.

Jordan Roskelley, Jess's sister, said her brother had a great sense of humor and an enormous heart.

"He loved the people around him so deeply," she said, adding, "We've had just an outpouring of people who care for him. And he has a beautiful wife… who adores him as well. And so we're with her and doing the best we can."

It's unclear when exactly the avalanche occurred. John said bad weather is keeping search and rescue teams from accessing the field of debris where the avalanche happened. Jordan said she and her family are planning to ski to the site Saturday to help find the three climbers. 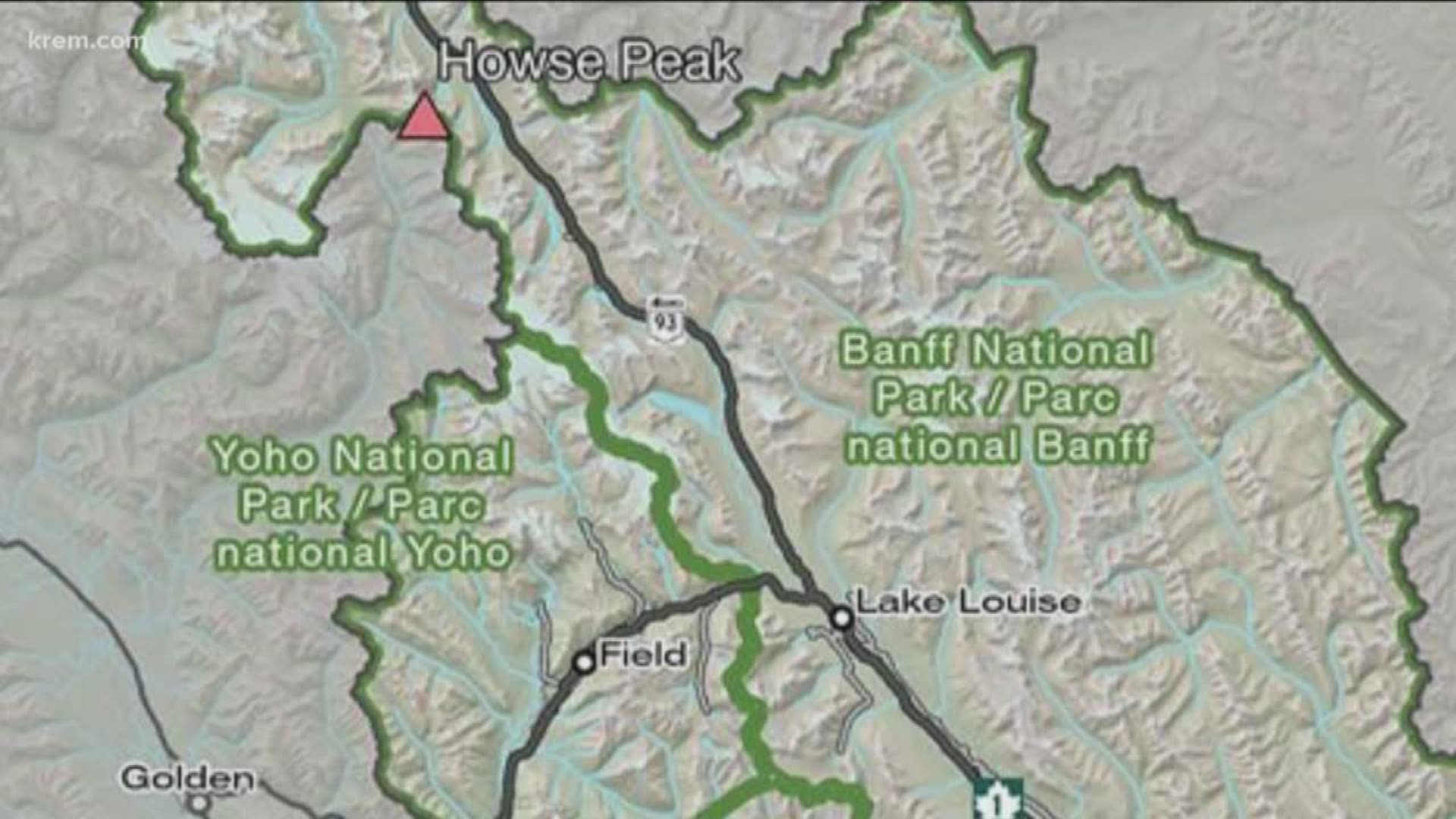