The sheriff's office said the man was reported missing on Sunday around 3 p.m. and his body was recovered on Monday at 1:30 p.m. 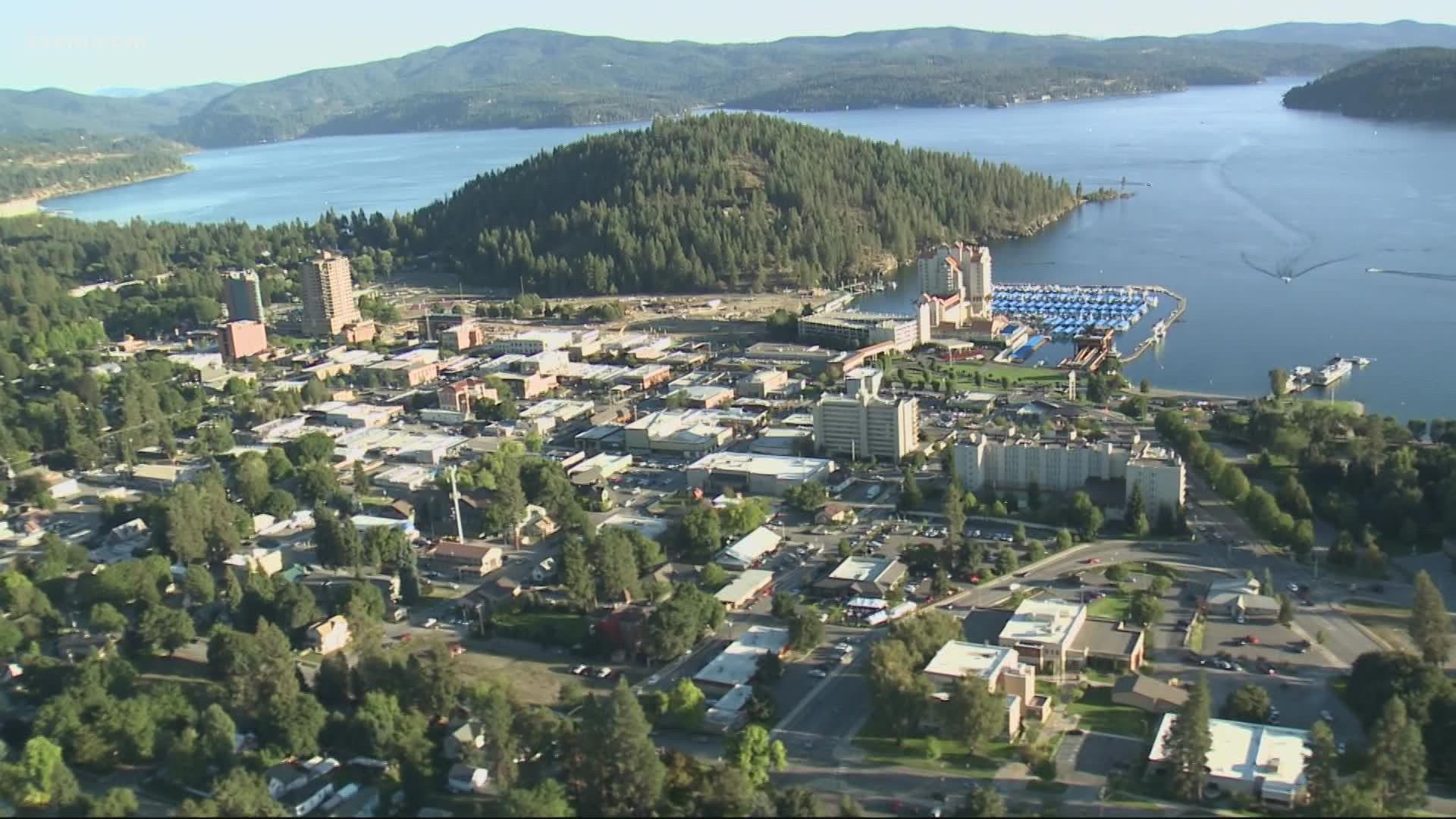 COEUR D'ALENE, Idaho — Crews from the Side Scan Sonar Team found a drowning victim in Lake Coeur d'Alene on Monday afternoon, according to the Kootenai County Sheriff's Office (KCSO).

They found the man in roughly 11 feet of water, about 200 yards from shore. The man has been identified but his next of kin hasn't been notified yet, due to the fact that he did not live in the area.

From the initial investigation, it was determined the man was on a boat and fell off into the water. The man was not wearing a life jacket.

As a result of the wind and water conditions, the man was not able to make it back to the boat. The other people in the boat attempted to throw life jackets to the man, but he was unable to reach any of them.

The investigation also determined that the man had been drinking and was possibly intoxicated, according to the KCSO.

The sheriff's office is notifying the family of the victim before they release his name.

This is still an ongoing investigation and updates will be provided when they receive them. 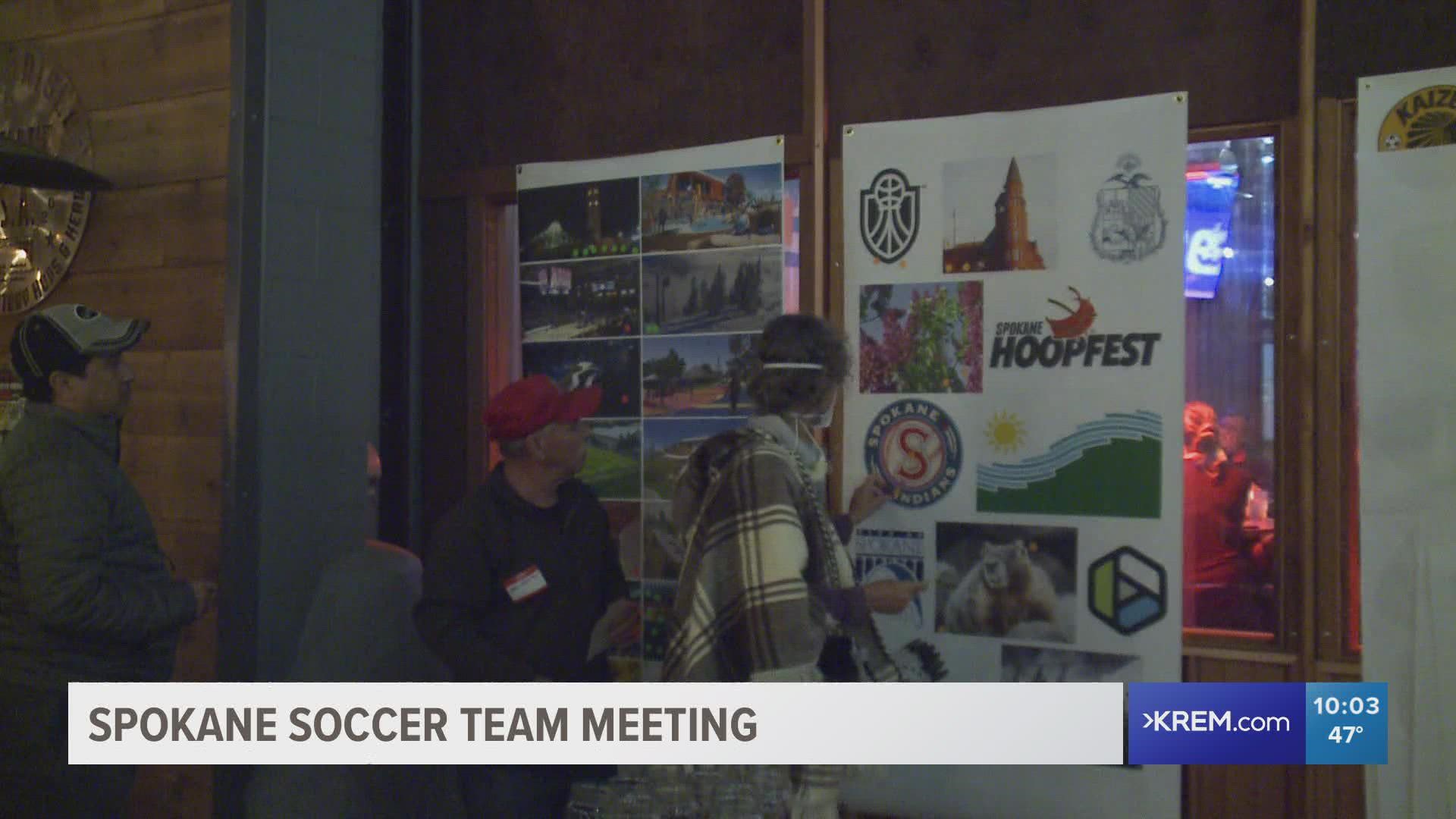