Officials said responding officers made contact with the reporting party. During contact, the suspect stepped out of the residence and began firing at officers. Officials said both officers on scene were struck. 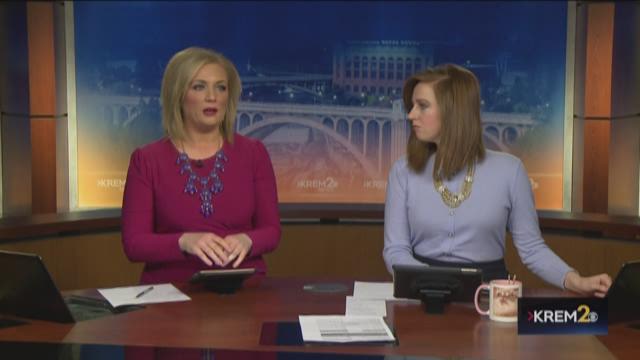 The suspect is deceased, according to Sandpoint Police Chief Corey Coon.

Sandpoint police responded to a call at around 3:10 this morning at a Ridley Village residence, officials said.

Officials said responding officers approached the reporting party. During contact, the suspect stepped out of the residence and began firing at officers. Officials said both officers on scene were struck.

One officer is in surgery at Kootenai Health, officials said. The second was transported to Bonner General Hospital.

The City of Sandpoint said both officers are expected to survive and the officer at Bonner General has been transported home.

"Both officers involved are expected to recover from their injuries. We ask for your patience at this time as this is an ongoing investigation," Coon said.

The officers' names, time on the police force and injured will likely be released at a press briefing on Tuesday.

This is an ongoing incident and officers are on the scene.

"Lockout" procedures mean that all doors at the school building were locked and classes ran as usual. HS admin says they did not go into "shelter in place." @KREM2

The Bonner Co. Sheriff's Office originally asked residents in the Ridley Village area in Sandpoint to remain inside early Monday morning, then evacuated them to the County Building during the investigation. A county commissioner said everyone but the people who lived in the crime scene area was allowed to go home just after 8 a.m. 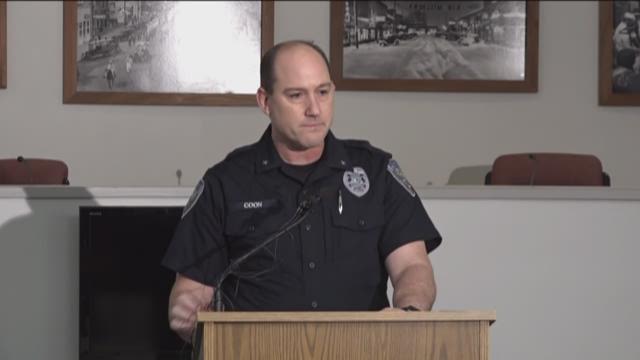