'It's a no-brainer': Spokane couple saves $4,500 with Mexico 'dental vacation'

More people are traveling out of the country for dental treatment but dentists are warning of the risks. 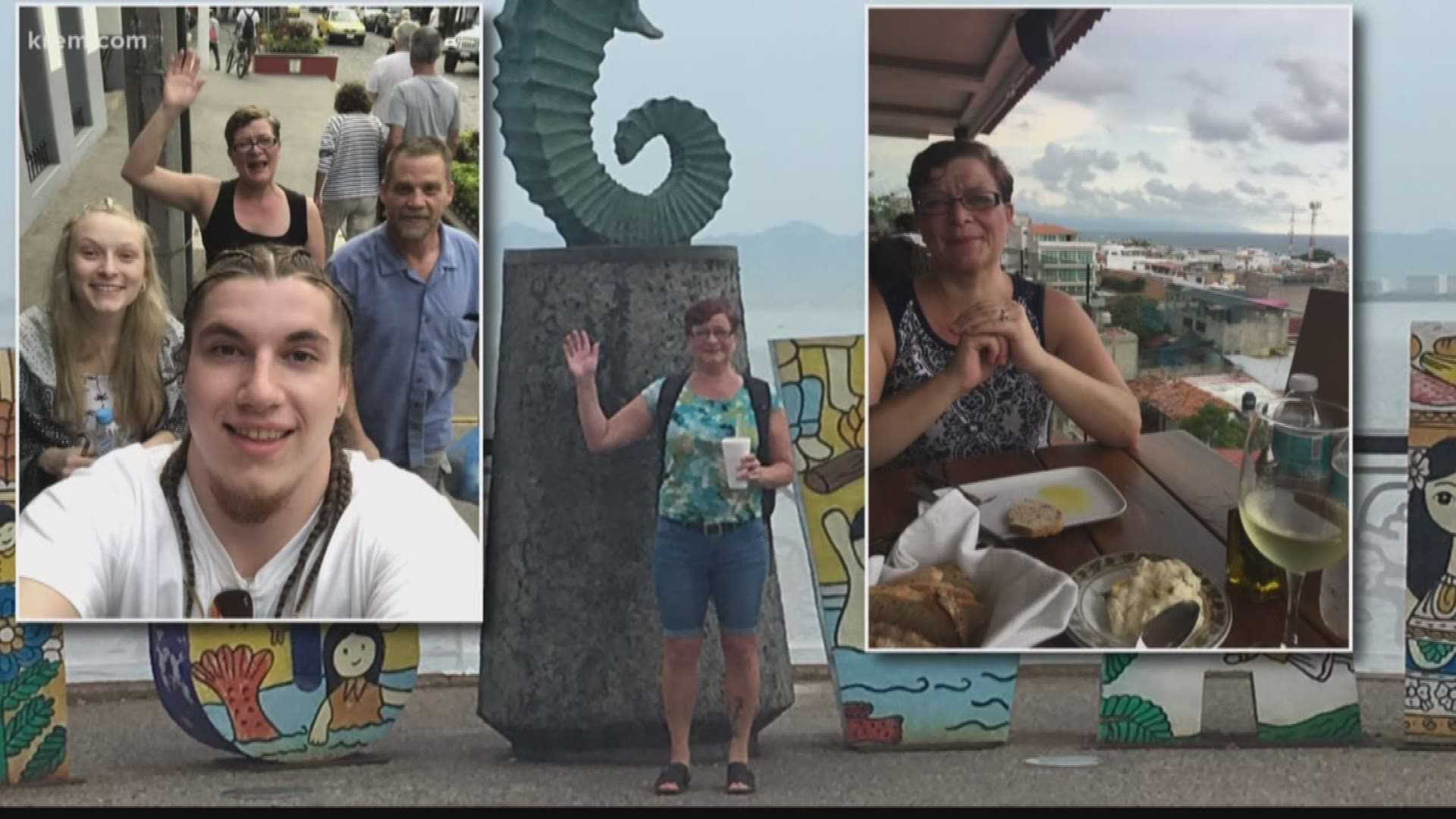 SPOKANE, Wash. — More Americans faced with hefty medical bills are heading out of the country as a way to cut costs and take a vacation.

Spokane couple Elmer and Melissa Smith needed thousands of dollars of dental work and instead of shelling out money for the work in Washington state, they decided to go to a clinic in Mexico. They said they happy with the dentist’s work and the price.

The Smiths are far from alone. The organization Patients Beyond Borders estimates that nearly 2 million Americans will travel abroad for medical care this year. Mexico is a top destination and dental work is a top reason. The trips are often called "medical vacations" or "dental tourism."

Earlier this month, the Smiths grabbed their luggage and prepared for that trip to the dentist.

“We’re 50 and I don’t think we’ve ever had any better dental work than what we’ve had down there,” Elmer said.

Plans for the trip started a year and a half ago. Melissa needed extensive dental work, so she went in for an exam. She was told she would need two bridges and a few crowns. She knew it wouldn’t be cheap, but she had no idea just how much it would cost.

RELATED: The drill on how to save money at the dentist

That’s when the Smiths started researching other options. They eventually settled on this dental clinic nearly 2,000 miles south in Puerto Vallarta, Mexico. They said they were impressed with the reviews, many from other Americans, and confidence in the dentist. So, they booked their flights.

Melissa said the crowns were included in the bridge-work, so she would pay $1,500 in Mexico for the same work that would have cost as much as $12,000 in the U.S.

“The math puts out that we’re just saving an astronomical amount and we’re going on vacation to do it,” Elmer said.

He said they were able to buy plane tickets, pay for a week-long Air BNB and get all of their dental work done for between $3,000 and $3,500; considerably less than if they’d paid for the dental work in Spokane.

Melissa said she guarantees that the dental work is not in any way inferior to what you would get in America.

Dr. Robert Shaw has been a dentist in Spokane for nearly 40 years. He said he would urge family and friends not to seek dental care in Mexico.

"I've seen a fair amount of work from Mexico and I've seen some that's been really good, but I've seen a lot that's not. I've seen patients that go down and get work done and then have a postoperative complication," he said.

He understands that cost is a huge reason Americans are heading south for care. He believes the risks, like getting an infection, far outweigh the cost savings. Also, if someone is not happy with the work, he said there’s little or no recourse.

“Certainly, there aren't' any patient protections in Mexico, at least that I'm aware of. We do have them here,” Shaw said.

The Smiths said they understand the risks. But, after several trips south, they’re confident in the care they’ve received and thrilled by how much money they’ve saved.

“I recommend it to everybody I meet. Just to explore another country is fantastic and then when you get a deal like this and great quality service it’s just. It’s kind of a no-brainer,” Melissa said.

Dr. Shaw said it is possible to get quality dental care in Mexico, but it’s a big gamble. If something does go wrong, he says you’re likely on your own.