Data from Zillow shows for the first time in six years, Spokane homes are selling faster than Seattle homes. 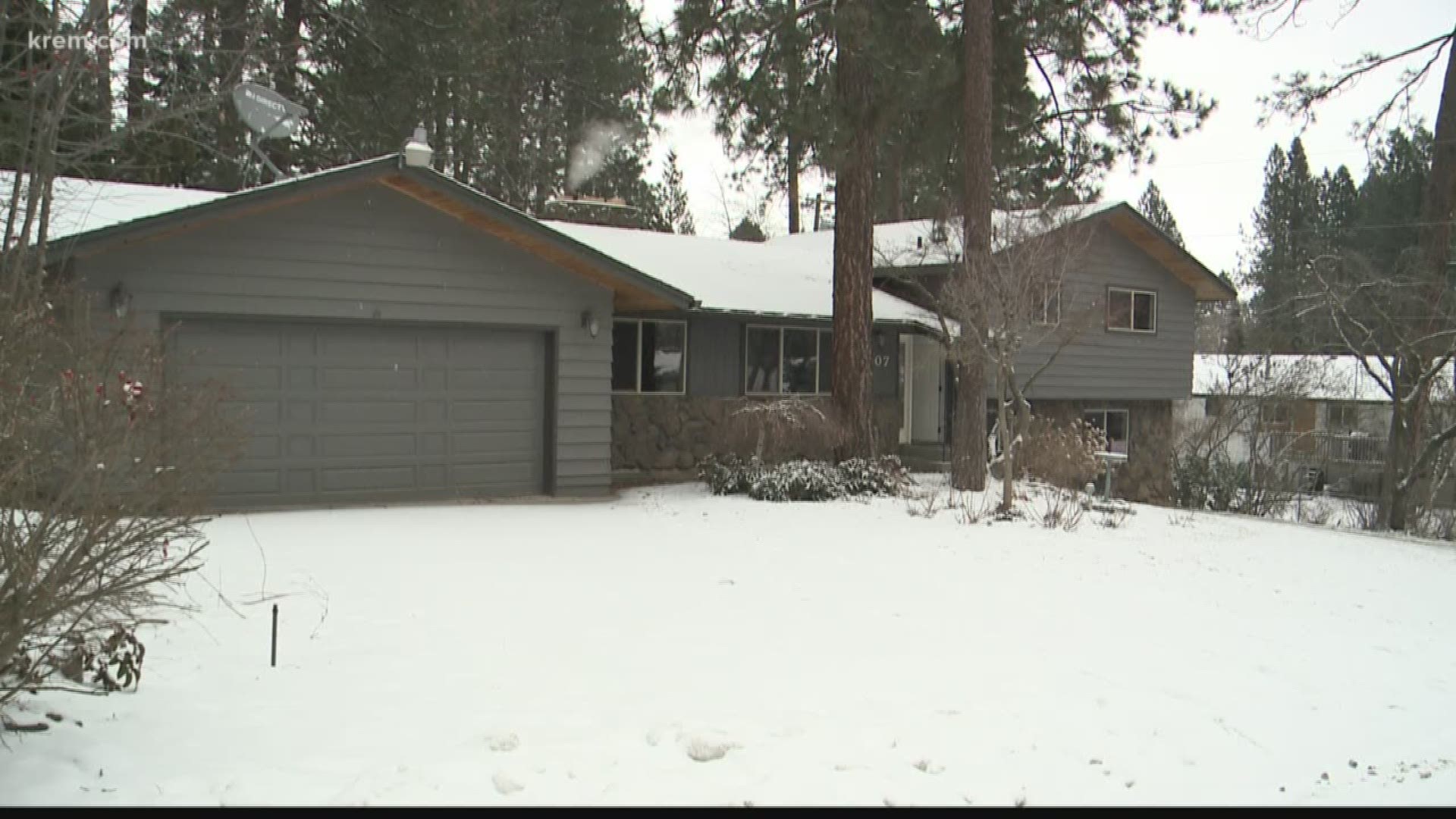 SPOKANE, Wash. — After a soaring few seasons, the housing market across the country is showing signs of slowing.

But the Spokane area market is anything but slow. Agents say they have too many buyers and not enough homes to show, and winter is supposed to be the slow season. With spring right around the corner, they only expect the pace to pick up.

Real estate website Zillow tracks the median number of days homes spent on the market, from the original to when it's officially recorded as sold. Data from 2012 to 2018 shows Spokane homes were on the market an average of 88 days, while Seattle averaged 61.

But the latest numbers show that in November, for the first time in six years, homes in Spokane were selling faster than Seattle.

Natali Alexander ran into the hot housing market when trying to move back to the Spokane area after 20 years.

"We have a family now and my husband was ready to leave where we were living that we were going to make the leap and move to Spokane,” she said.

Alexander teamed up with real estate broker Amy Khosravi and got to work. It took an intense, six-month search and four offers before she'd find her house.

"Everyone's like, ‘Maybe you need to get an apartment first.’ And we're like, 'No, no, no. We will find a house. We're going to go up there and it's going to be so easy.' I mean, we really believed that," Alexander said.

For the past year, she and her family have been living in an apartment until the renovation on the house they bought is done.

The trouble was that most of the houses Alexander liked were only on the market for a minute.

"They're going before you've even realized they're on the market half the time. Because the listing agent, they've got people to buy them before they're even public knowledge. And that happened a number of times, too. Amy would be like, 'Uh, it's already under contract.' I'm like, 'It went on the MLS yesterday,'" she explained.

Credit: Zillow
The average number of days homes stayed on the market from 2010 to 2018 in the United States, Spokane and Seattle.

KREM 2 spoke with Zillow's Director of Economic Research, Skylar Olsen. While Seattle was the nation's hottest housing market for two years, it's cooled off considerably.

"Now today, it's dropped down below the middle of the pack in terms of housing heat," Olsen said.

Olsen said the most expensive markets that were appreciating at an unsustainable pace are the same ones slowing down at quick clip.

In Spokane, the demand definitely endures.

"I mean, it's classic economics supply and demand, and our supply is low and our demand is high," Khosravi said.

Khosravi is expecting an exceedingly busy winter to turn into a breakneck spring as more people discover Spokane.

“Every top 10 list, Spokane's on it, so people are coming and now you've got Spokanites who are trying to move up the ladder and new people coming and people don't want to sell because they don't have a place to go and it's just... the infinite loop of trying to find houses for folks," she said.

Buyers need to think of the search as a marathon, not a sprint, and compromise is key.

Alexander may not have gotten the turn-key house she expected but she says she landed in just the right spot.

"It's going to be great. It's wonderful to be back," she said. 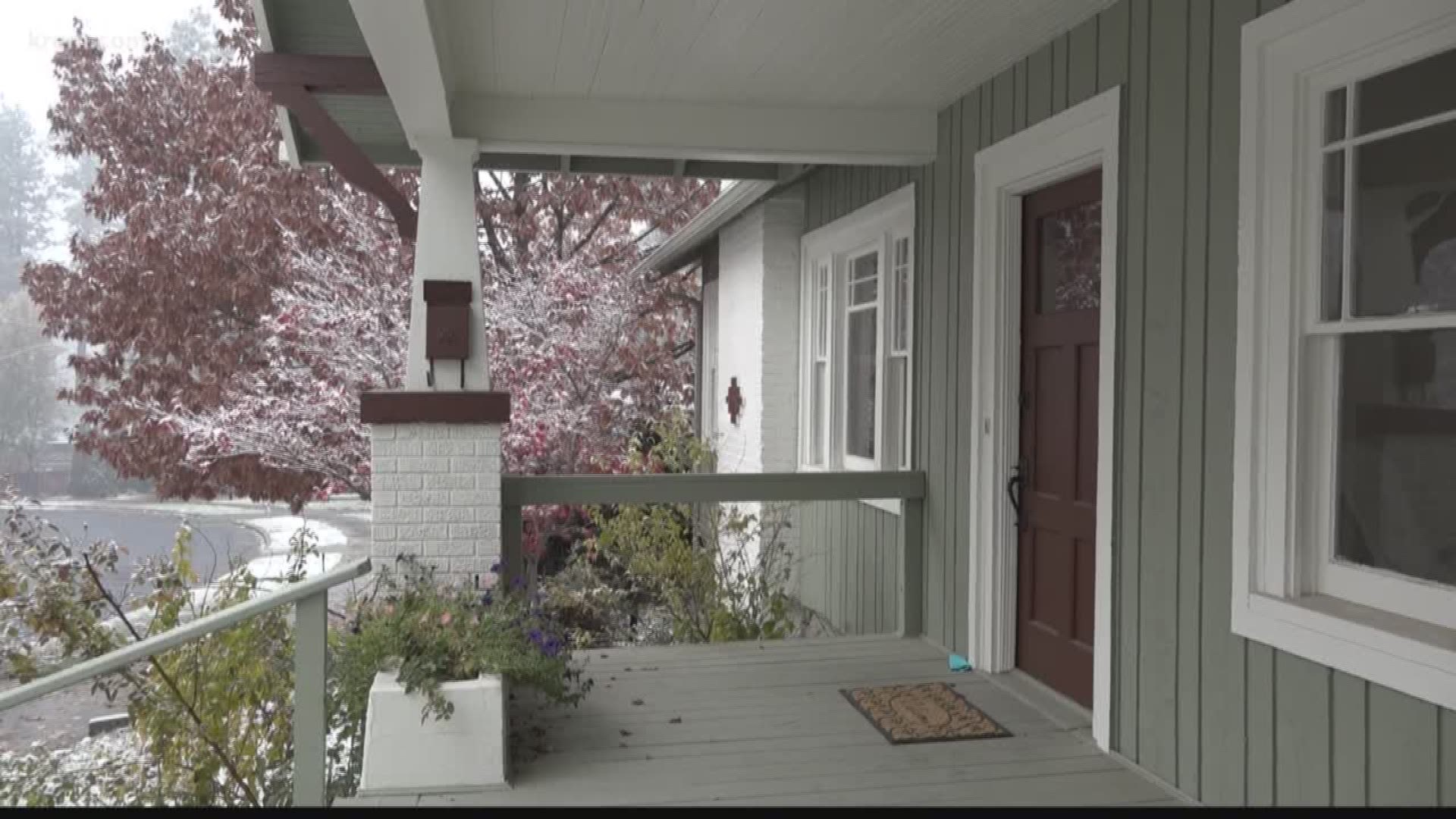 Most sellers don't have to take a contingent offer these days because the likelihood is someone else will come in with a non-contingent offer. This means the timing can be difficult if you're selling and buying at the same time.

Olsen also said while home values are still growing in the Spokane area, the rate of growth has slowed since the end of 2018 relative to now. She also cautions people not to try and time the market.

The market will always fluctuate. If you plan on staying in a home for an extended period of time, the highs and lows should even out over time with the value growing over the long term, she said.

NOTE: Information from the Spokane Association of Realtors comes from its monthly activity report, which varies slightly from Zillow.